BACK TO ALL NEWS
Currently reading: Opinion: GM got the Chevrolet Volt wrong
UP NEXT
2024 Mercedes C-Class EV spearheads brand's electric rebirth

Chevrolet has axed the Volt from its line-up amid a clampdown on saloons, but why wasn't it the pioneer it should have been?
Open gallery
Close

‘The future starts here’ read the headline of the Autocar magazine news story when Chevrolet first revealed the Volt almost a decade ago.

The range-extender hybrid was a pioneer, and seen as the future of the car – yet now it’s been axed from the General Motors line-up as part of sweeping cuts designed to future-proof the company and ensure its long-term survival, and relevance.

There’s an irony in the Volt, which remains on show at the LA motor show today, being part of the GM cuts, the official line of which is that saloons simply don’t sell anymore, particularly small ones. And being a small, compact saloon, the Volt has not been spared the axe, no matter how relevant its drivetrain might be to the future of the motor car. 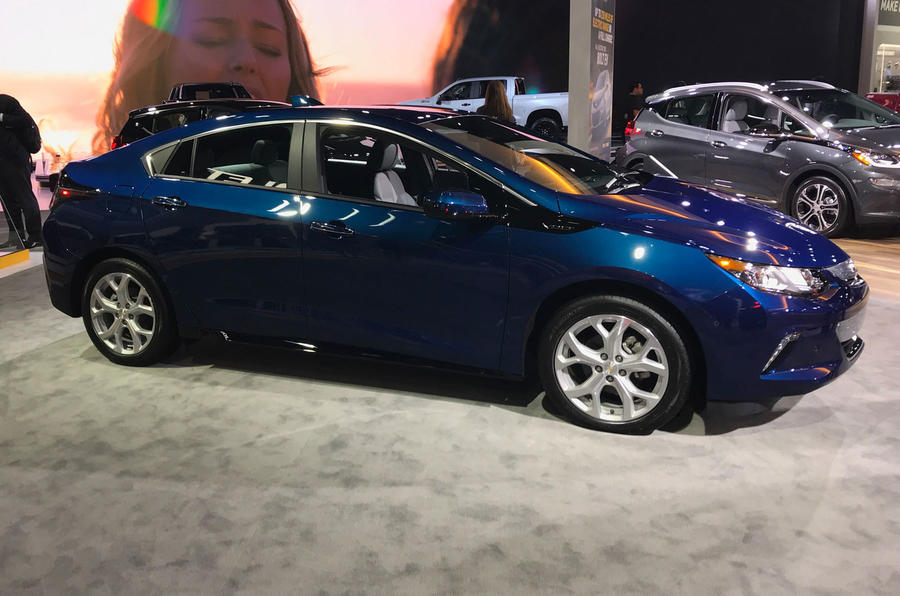 For the Volt, in its ethos and what it stands for, remains absolutely relevant. Now in its second generation, it is clever and efficient, and exactly the kind of car GM should be making.

Keep up to date with everything happening in Los Angeles

The buzz around the Volt was huge. In the build-up to its launch in 2010 after its reveal a year or so earlier, there was a constant drip-feed of information on it, and an excitement surrounding its arrival.

It was the car to not only save General Motors at a time when it was being bailed out by the US government, but also to save Detroit. It was proof the city’s Big Three could still lead the world in new technology and relevant products. It should have been a Toyota Prius or Tesla moment for GM.

Yet clearly GM got the execution wrong with the Volt. While efficient, the drivetrain, and the range-extender concept, now feels like a bit of a halfway house in carrying so much ‘old’ technology. So while the ethos is great, the execution is what’s lacking; the drivetrain lacked refinement when the battery power ran out (and it quickly did), leaving an engine whirring away noisily.

The Chevrolet Volt is an extended-range vehicle with an electric motor and a 1.4-litre petrol engine, and it makes the electric car viable for the masses 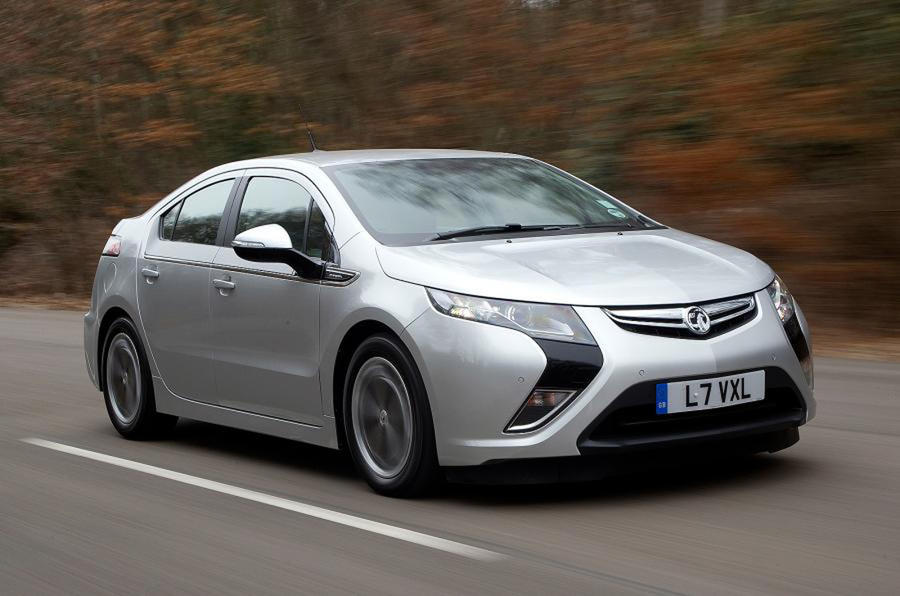 GM wasn’t global enough in its thinking on the Volt. While sold in Europe as a Volt, and also as a rebadged Vauxhall/Opel Ampera, it was the US where it was aimed. But the US wasn’t really ready for such a car as it didn’t yet want one, with gas prices still cheap and the Volt too small for most buyers at the start of the boom away from saloons of any size to SUVs. The Volt wasn’t different enough, in the way a Tesla was.

The badge on the bonnet didn’t have the cachet to carry it around the world, too, even if GM had gone on the offensive with the Volt elsewhere.

GM could have switched the Volt from being a range-extender to a more conventional plug—in hybrid, or better yet a full electric car of its own for the second-generation when it saw that the market simply wasn’t going the way of range-extenders.

But now the Volt will be consigned to history, something that’s likely to be viewed as a footnote in the development of the electrified car, rather than the pioneer we all thought it would be.

Tesla: will the fairytale end this year?​

Always liked the Ampera, it

Always liked the Ampera, it had an interesting drivetrain, and was ahead of it's time given the current anti-diesel and pro-hybrid thinking. Also thought it was better looking than the similarly-sized Astra.

Only the boot was compromised due to battery packs or I might've taken the plunge. (This was a huge consideration when our child was expected, and has proven right, have managed to fill the cavernous boot in an Octavia plenty of times just with overnight baby gear)

^ and to follow on from the GM angle, they are axing saloons as Americans are buying SUVs. A bit like the UK market.

Except SUVs, for fuel efficiency purposes, are treated as trucks, and not subject to the same CAFE fuel efficiency regulations that a non-SUV car range is, so they can axe everything apart from the smaller Bolt EV, and for some reason the Malibu (fleet use?), and still meet targets. They no longer need a second EV, especially a saloon one.

There is no GM in Europe including Britain

GM doesn't have any presence in Europe anymore. PSA owns former GM Opel/GM Vauxhall. The PSA group have their own electrically powered designs on their way.
xxxx 29 November 2018

GM doesn't have any presence in Europe anymore. PSA owns former GM Opel/GM Vauxhall. The PSA group have their own electrically powered designs on their way.

Is the Bolt still a US Chevrolet car made in the USA?

It's not the car!

Chevrolet did not get the car wrong, they got the marketing wrong. In fact, I have never seen a commercial for a Volt.
As for the engine being noisy? I rarely hear it, and love that it normally never starts until the battery is empty.
It is without a doubt the best car I have ever had, and very practical with the hatchback.
Tuatara 29 November 2018

I liked the TV commercial that we had here in New Zealand - a futuristic theme with a Gary Newman sound track 'Cars'.  Not a bad looking machine but probably too expensive.