BACK TO ALL NEWS
Currently reading: New Polestar 2 to be revealed in two weeks' time
UP NEXT
A beginner's guide to going off-road

New Polestar 2 to be revealed in two weeks' time

Polestar will reveal its second production model, the Polestar 2, on 27 February in an online event.

The electric car will then be shown at the Geneva motor show, with the newly independent brand saying it intends to tread a different path to existing manufacturers when it comes to the launch and roll-out of its models.

Today, a second preview image of the 2 has been released, showing more of its rear design. The tailgate shape is distinguished from the Polestar 1's and features a full-length LED light bar. 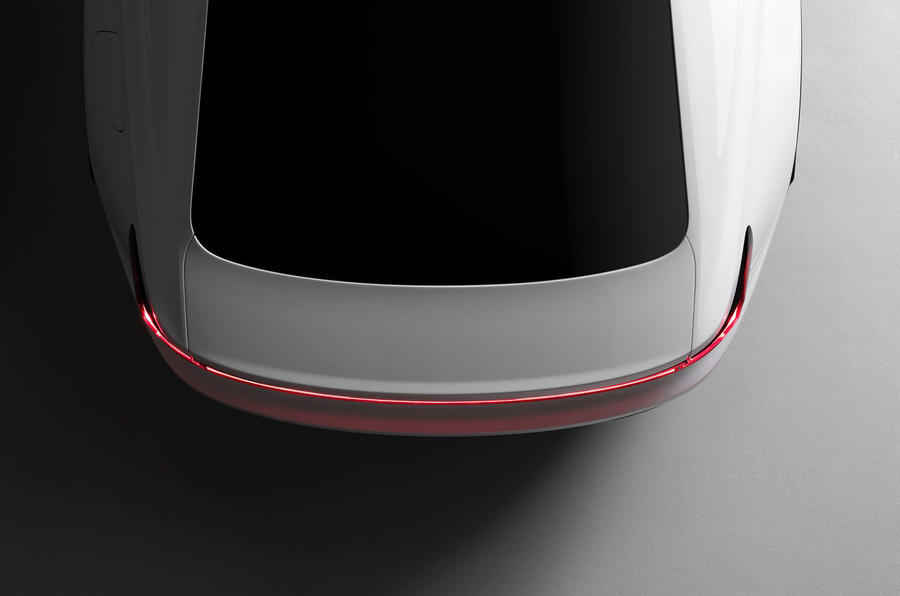 Details are still scarce, but Polestar refers to the 2's bodystyle as that of a four-door 'fastback' and says that it will be the first vehicle to feature Google's new human-machine interface technology and the in-car version of Google Assistant.

The car will "be sold in the Tesla Model 3 price range", Polestar has said, suggesting a likely starting price of around £50,000. Customers will purchase it on a subscription basis, set to take the form of "a slightly more premium version" of Volvo's Care by Volvo scheme.

Speaking to Autocar at the Goodwood Festival of Speed in 2018, Polestar COO Jonathan Goodman confirmed some details of the new model.

Talking about the range of the entry-level model, he said: "That will represent the lower ‘bookend’ of our showroom range, and for now it should give us as much access to the volume end of the EV market as we need."

The 2 is understood to closely relate to the Volvo 40.2 concept that was shown early in 2017 alongside the 40.1, which was then revealed in production form as the Volvo XC40 compact SUV. 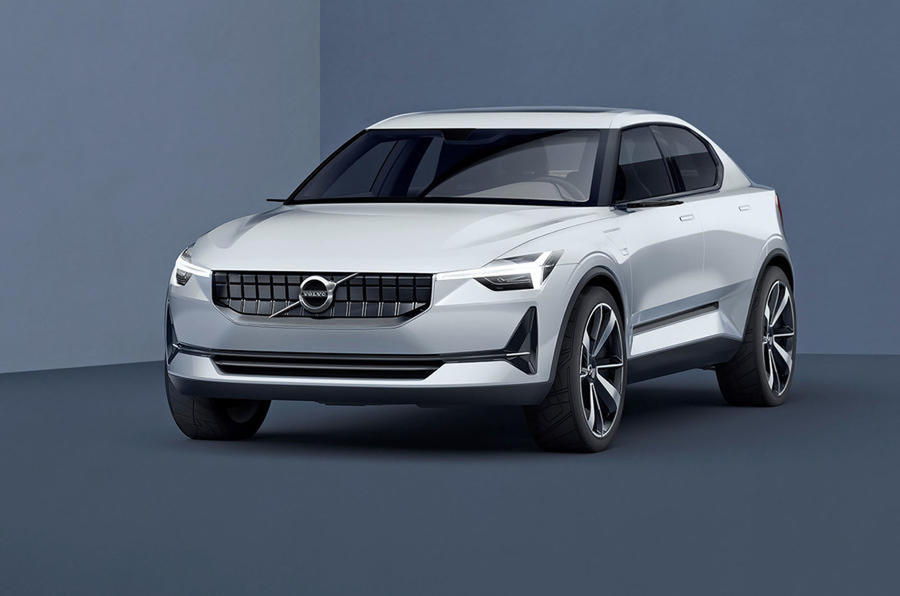 Goodman also warned that any established manufacturer that launches an EV sub-brand built on alternative design over the next few years might be making a big mistake, given the pace at which the market for EVs is set to develop.

“The global electric car market was worth four million units in 2017,” explained Goodman, “but it’s quite widely expected to be worth 29 million units by 2025. EV owners will come from all walks of life. So it’s a mistake to assume that, because the cars are electric, you have to make them quirky or futuristic.

"Other brands may be doing that, but if we’re looking at a market worth 30 million cars within seven years, it isn’t going to be niche, it’s going to be mainstream. So you just design a great-looking car – not one with a big blue flash down the side.”

In contrast to the cultish following that rival brand Tesla has attracted, Goodman also wants Polestar to have an inclusive attitude towards its customers. “I think it’s very dangerous for brands like ours to sit here and ask ‘what’s our type of customer?'", he said.

“Electric cars will be just as appealing to young executives as they are to retirees. It’s a new market, and purchase intentions will vary. So we’ve got to be a welcoming brand that’s not geeky, cliquey or judgmental.”

Dont forget it costs almost nothing to charge when you charge it from home...  At home my electric car costs 3 euros to charge from empty to full, but we often charge for free.....

And battery costs are coming down at about 10 percent a year. so if it does need a new battery in 10 years time they will be cheaper or offer greater range.....

Where do you people get £30

It was from the original story, this is a new story with the old posts, wake up.

Still, no doubt it will be

Still, no doubt it will be better engineered, look better and sell better than a Tesla rival

15 July 2018
If they can offer the entry level car with a 350 miles per charge at this price, that would give all the rivals (including the formidable Tesla) a very valid reason to worry over. But it's not going to happen. Is it? A very wishful Autocar on a very warm Sunday.