BACK TO ALL NEWS
Currently reading: Lotus Exige Type 49 and 79 launched to celebrate F1 wins
UP NEXT
UK electric car ownership jumped 53% in 2020

Lotus has revealed two one-off special editions of its Exige at the Goodwood Festival of Speed that celebrate vintage Formula 1 wins.

The Exige Type 49 (red) and Exige Type 79 (black), as they are called, inherit their names from two respective Grand Prix cars and wear classic liveries dedicated to them. They are both based on the Exige Cup.

Inspiration for the first car comes from the Type 49 racer, which was driven by Graham Hill to win both the Drivers’ and Constructors’ World Championship 50 years ago. It’s painted in iconic red and goldleaf colours as a nod to that success. 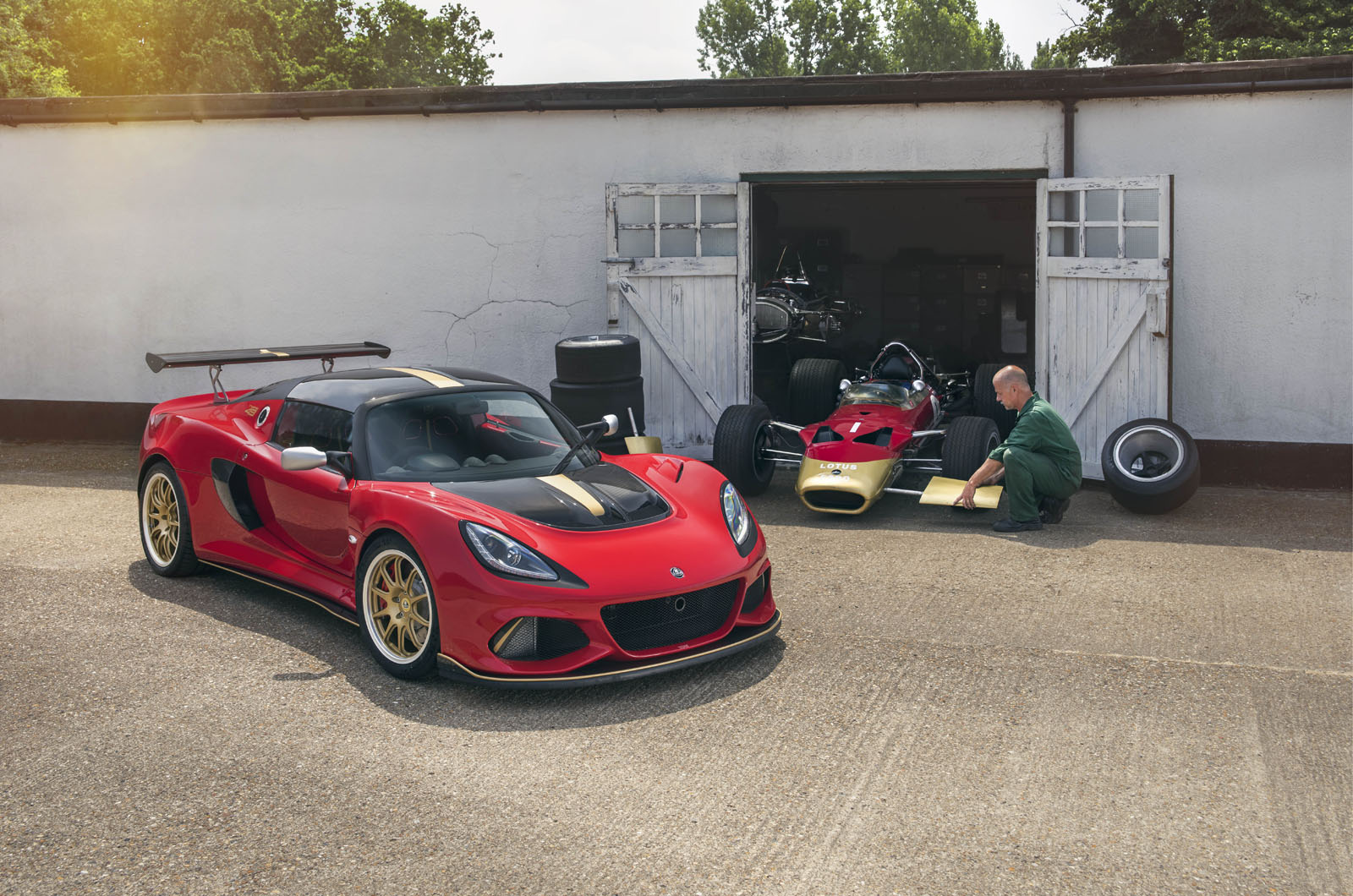 The second car is inspired by the Type 79 single-seater that also won both F1 titles with Mario Andretti at the helm some 40 years back.

Both Exige models use the most powerful variant of Lotus’s 3.5-litre supercharged V6 engine, which offers 424bhp and 325lb ft and can propel the cars to 62mph in 3.3sec.

Lotus SUV to use Volvo underpinnings and have class-leading handling

They weigh just 1056kg in their lightest specification, thanks in part to the extensive use of carbonfibre in their bodywork. Their aerodynamic features are able to produce 220kg of downforce. 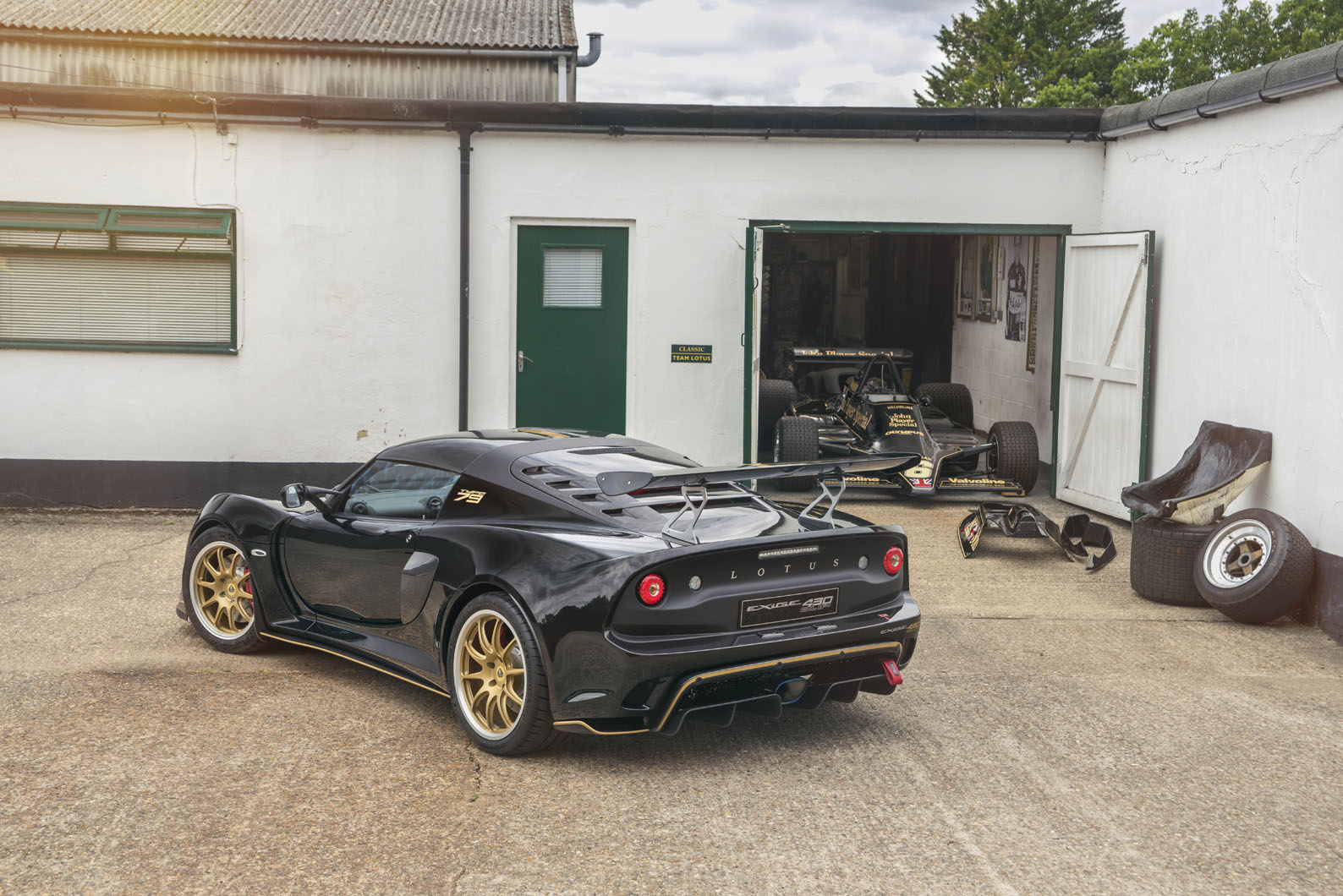 Lotus CEO Feng Qingfeng said of the two Exige special editions: “These Celebration cars are a fitting tribute to our past, but they reflect our future and show that we’re still true to our principles in building the very best luxury sports cars.”

Lotus hasn’t revealed pricing for its new Exiges but, since they’re both one-offs, expect a healthy increase on the £119,760 required for a regular Cup.

McLaren P1 successor will arrive by 2025

Maybe these models will appeal to wealthy pensioners who remember Lotus' past success, but somehow the idea of paying over £100k for what amounts to a tarted up albeit very rapid Elise doesn't sound so appealing.

I do wish Lotus would look to the future as it did in the past.  If the company could produce something like the Alpine A110, or even a properly engineered modern interpretation of the Elan, Elan +2, or Europa, then i'd get excited!