Aston Martin is creating a run of 14 V12 Vantage V600s that are influenced by the original 1999 V600 Le Mans, which was the world’s most powerful car in production at the time. The brand has showcased the car in action at the Goodwood Festival of Speed.

Produced in seven coupé and seven convertible examples by Aston's Q commission department, the new cars are based on the previous-generation, VH-based Vantage and use a 592bhp version of Aston Martin’s naturally aspirated 5.9-litre V12. The first car was commissioned by a single buyer, who then agreed to let Aston build a small run for the model.

Aston Martin chief creative officer Marek Reichman said: “This is precisely why we created our Q by Aston Martin commission service. Our customers can create truly bespoke sports cars by personally collaborating with myself and Aston Martin’s design team.” 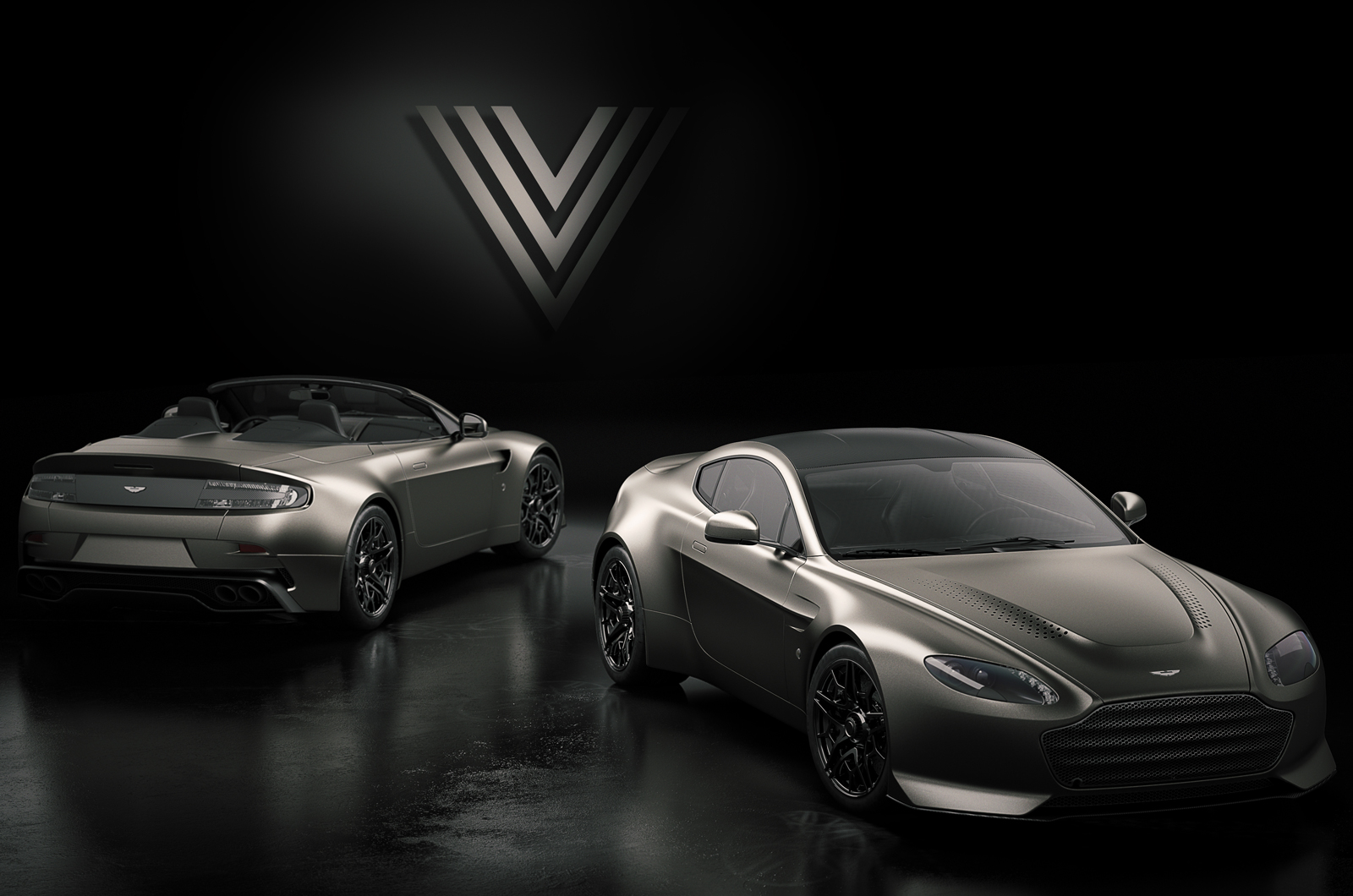 The new Vantage V600’s body has been made using carbonfibre and features new side strakes and a bulging bonnet — all are nods to the original V600. There’s also a darkened front grille to mimic a feature from the 1999 model, while the trend continues inside with lightweight seats and a carbonfibre centre console.

Each vehicle from the 2018 run comes with a seven-speed manual gearbox to make the car, according to Aston Martin, “the ultimate analogue Vantage”. No performance figures have been provided, but the discontinued V12 version of the last Vantage was good for a 0-62mph time of 3.9sec and a top speed of 205mph.

An Aston spokesman told Autocar that prices will vary due to the customisation on offer, so the price is only being discussed on application. Expect a very hefty increase on the old V12 Vantage's £138,000 starting price, though. 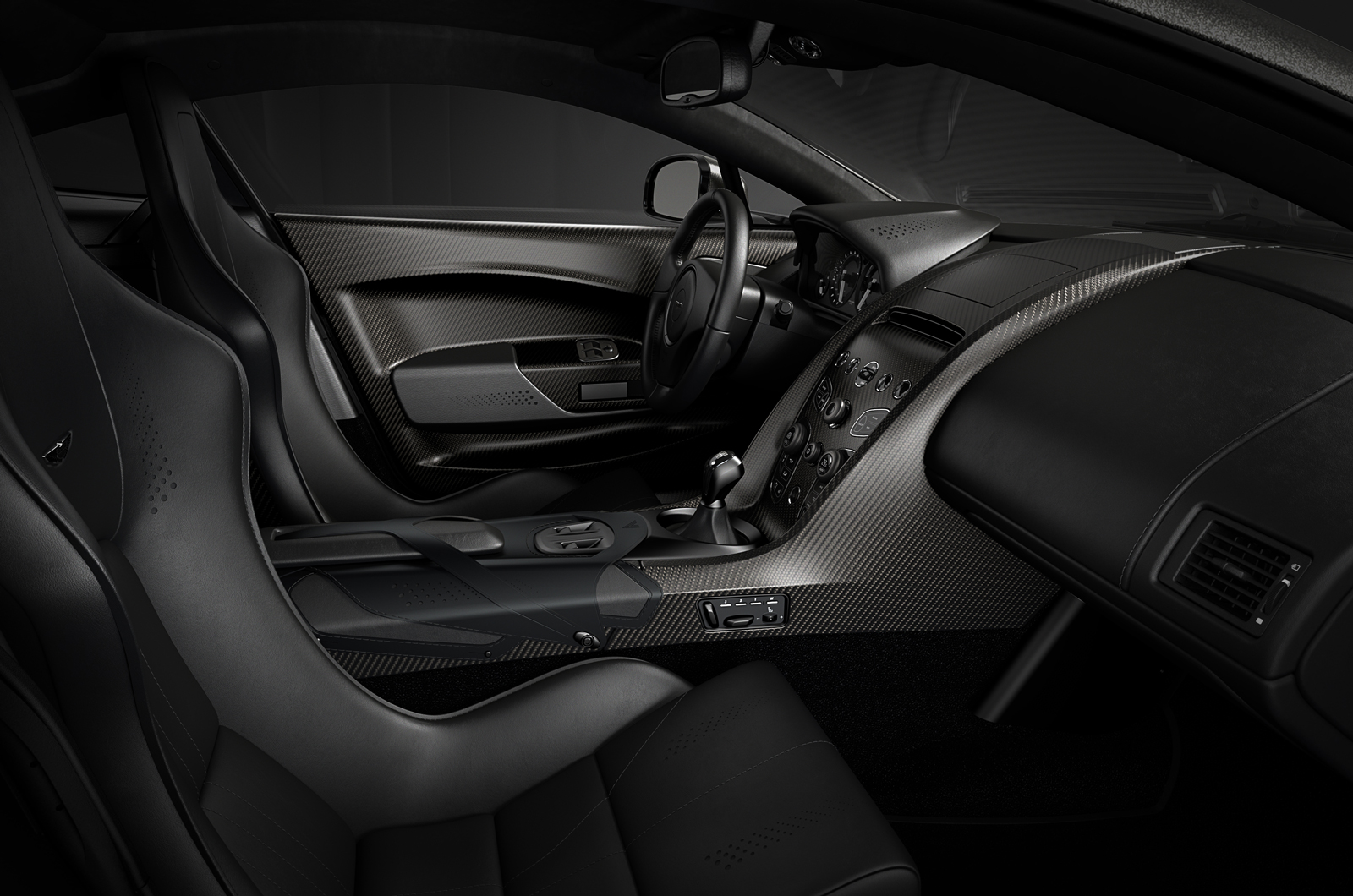 Fittingly, the 2018 Vantage V600 almost shares identical claimed straight-line performance figures to its spiritual forebear. That car used a 600bhp twin-supercharged V8 engine and was said to be good for 60mph in 3.9sec and a 200mph top speed. Based on the Virage, it was produced to celebrate 40 years since Aston Martin’s outright win at Le Mans in 1959.

While its output couldn't match that of the world's fastest supercars, such as the 627bhp McLaren F1, even back in 1999, the V600 Le Mans was the most potent car in production (the final F1 was built in 1998) at the time. Forty V600s were produced before the end of the 20th century.

for Aston's best designed car so far, with (for the brand) unprecedented race pedigree. We all have to wait and see to see whether the new Vantage can beat that. Not in the looks dept. to begin with IMO.

It’s quite like it but I’m not a fan of the holes in the Bonnet, Jaguar did them on there Skunk works Jag it looked ok with them, the Aston is a bit more gentleman’s weapon of choice.

It looks like a bridging attempt between the old and new V8 Vantage.

Not sure that's better than the new vaccum cleaner grill, but it's definitely not right either.

What's wrong with putting in proper vents on the bonnet rather than drill holes?   Those holes look like an after thought.

If you read the article you can see this is a customer comission so won't have been originally planned as part of the model lineup. I expect the customer probably liked the vent holes from the DB10 and wanted something similar on this car...