BACK TO ALL NEWS
Currently reading: Lexus UX crossover priced from £29,900 in the UK
UP NEXT
New 2022 BMW 8 Series gets M-car makeover

Lexus has claimed that its upcoming UX crossover, which is on show in Geneva, will be as agile as a hatchback thanks to an all-new platform with a low centre of gravity. The small SUV will cost from £29,900 when sales start, and deliveries begin in March.

The new car is one of the brand's most aggressive-looking models. Inside, there's a new widescreen infotainment system that appears related to the one used in the Lexus LS. F-Sport trim, priced from £33,900, adds sportier elements to the car's styling, and extra equipment inside such as a heated steering wheel and electrically adjustable seats.

The small SUV, which brings the fight to the Jaguar E-Pace and Mercedes-Benz GLA, stems from the UX concept, which was revealed at the Paris motor show in 2016. The production UX is priced a little above most rivals, with the Audi Q3, BMW X1 and Volvo XC40 priced from £27,915, £27,630 and £25,105 respectively, although none of these are have a hybrid powertrain like the UX, which launches in UX 250h specification. 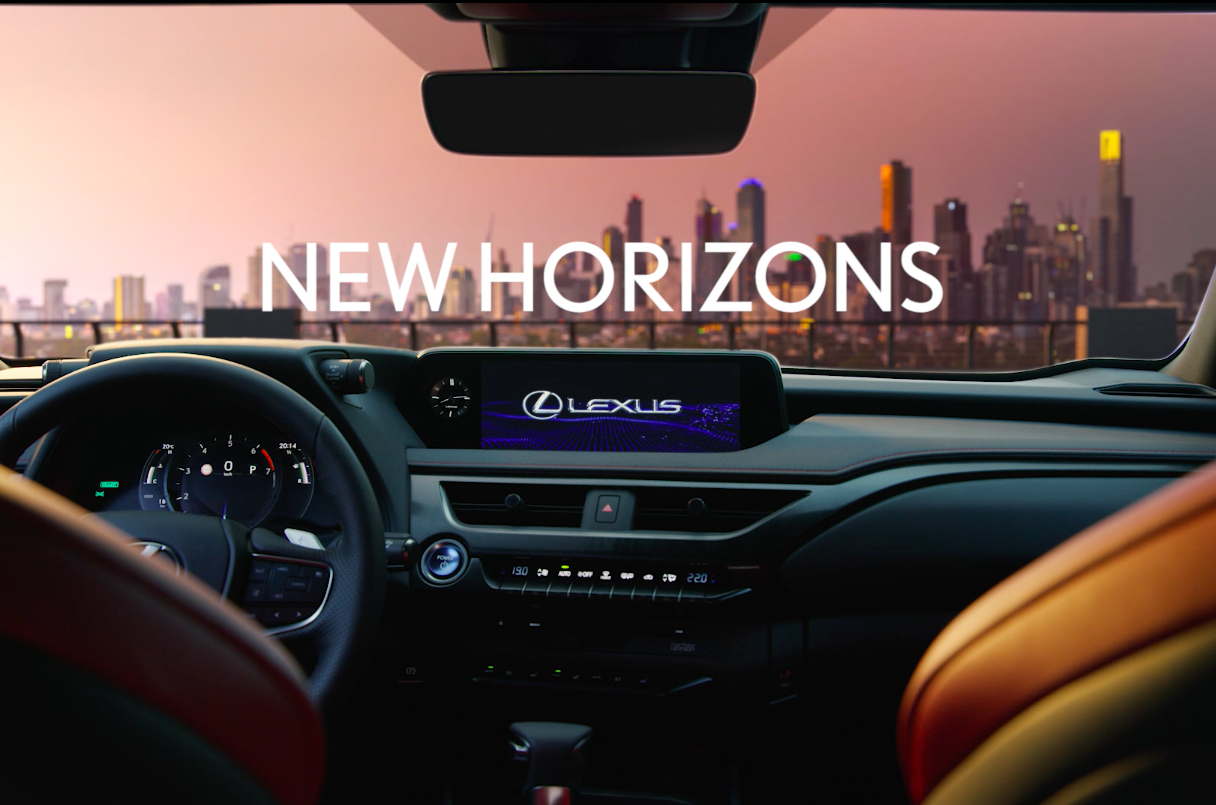 The UX will be powered by a mix of internal combustion engine and traditional hybrid powertrains, as proven by Lexus’s trademarking of UX200, UX250 and UX250h monikers following the concept’s reveal.

This suggests the car will share engines with lower-end NX SUV models and the ageing CT hatchback. It is thought that the UX will eventually replace the CT.

Features of the production car will be toned down from those of the concept; the large, intricate wheels and door cameras in place of mirrors are the first to go. 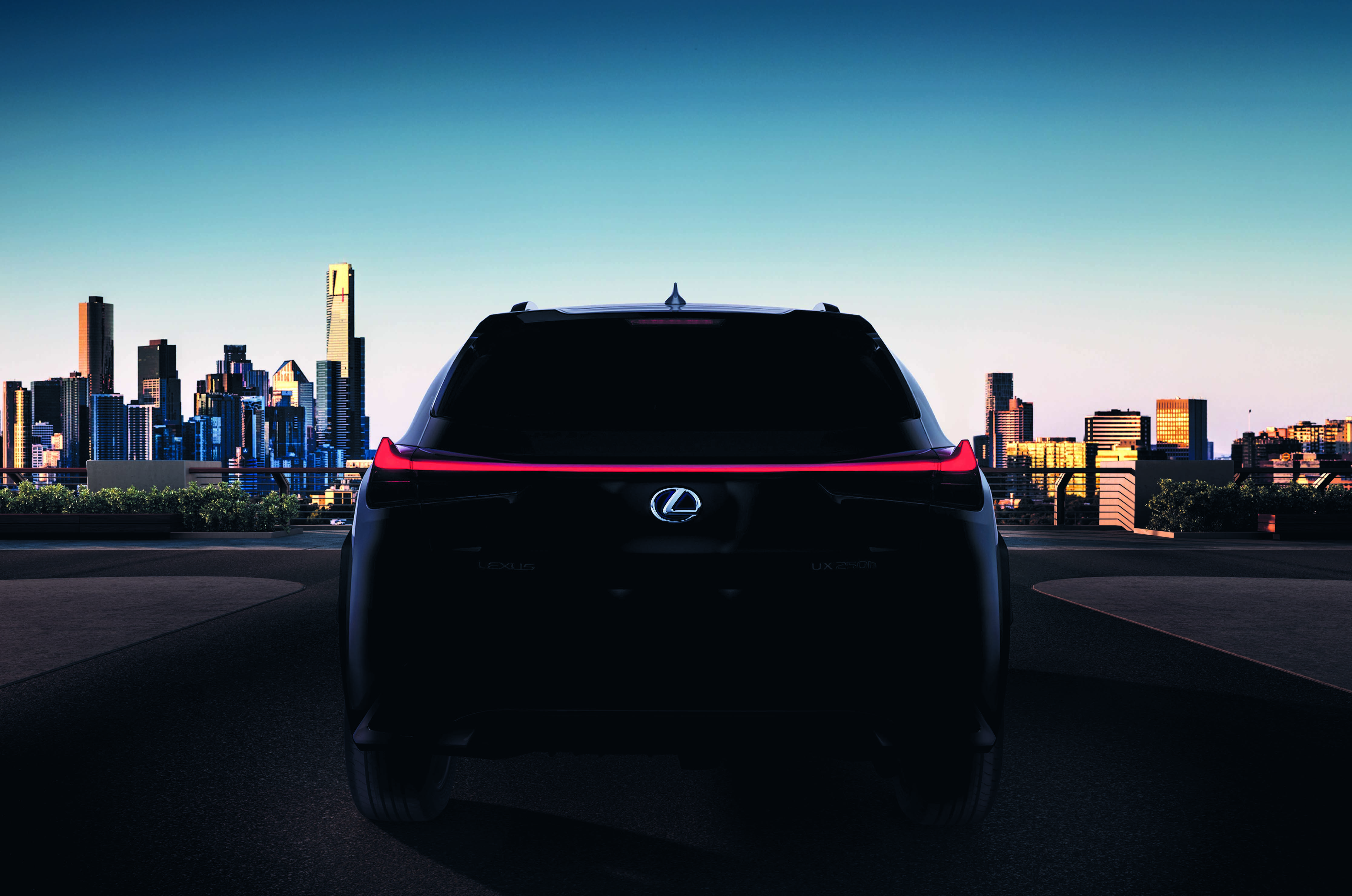 Rivals range in length from 4400mm to 4450mm, so it’s likely that the UX will sit somewhere in the middle.

Prices have yet to be confirmed, but its closest competitors are priced £29,000-£35,000. The NX occupies the lower end of the segment’s price range, so it’s likely that the UX will do the same, with a price tag of less than £30,000 expected.

The Lexus RX L, a seven-seat version of its large SUV featuring three rows of seats, will make its European debut at the show, alongisde the Lexus LF-1 Limitless concept, first revealed at the Detroit motor show in early January.

My brother buys Lexus cars, petrol and hybrid. And I've been lucky to have driven all but his latest purchase. They're fast, comfortable and reliable (apart from his previous one, of course) But the latest versions, that front grill, it's... minging!!!

Because it is a hatchback! If I wanted to go down the crossover route in the hope of getting a taste of SUV light then this wouldn’t be in the running. Are we at a point whereby crossovers are now getting so low and regular car like that they will soon cease to exist as a separate class?

Doubling Down On Ugly

Taste is taste....but among my friends, the new direction of Toyota styling is downright weird...and distressing, since many have owned nothing but Toyota products since they were teens. Differentiation is important, but Toyota seems to have gone beyond in order to "Dominate the Extremes of Styling." And every time they have an opportunity to turn back to softeten the look, they decline.