BACK TO ALL NEWS
Currently reading: Lexus LF-1 Limitless previews flagship Road Rover rival
UP NEXT
Lotus and Britishvolt to co-develop batteries for EV sports cars

Lexus will launch a new flagship model to sit above its existing range-topper, the LX, and the new LF-1 Limitless concept on display at the Detroit motor show previews how it'll look.

The SUV has the footprint of a Range Rover but sits much lower, suggesting it could be a rival to the future Road Rover, which is due next year. It mixes familiar Lexus design traits, such as a large front grille that stretches to the car's lowest section, with new parts. These include a full-length light bar at the back and smooth door panels. 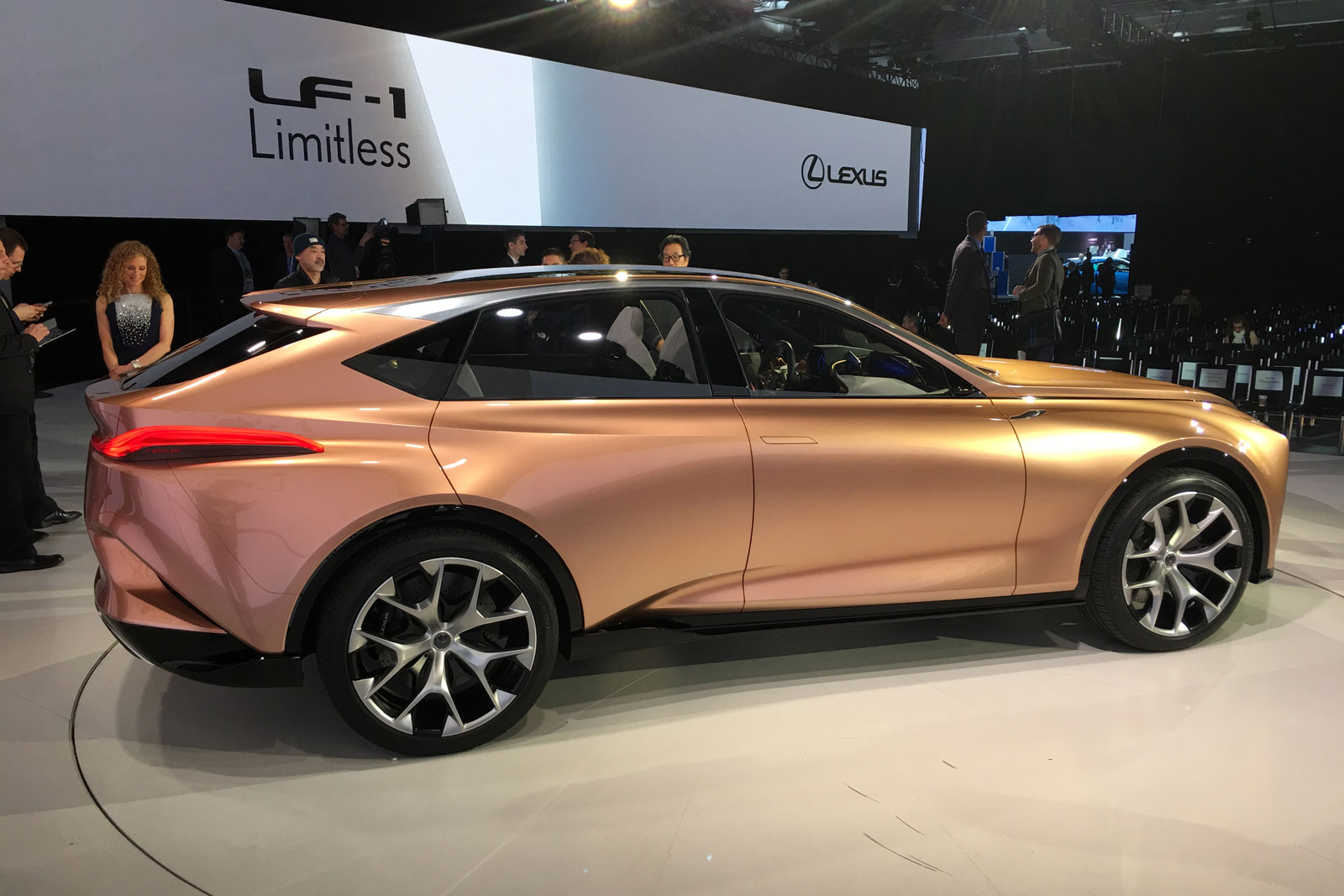 Inside, the car places its infotainment system into a section of the dashboard and the instrument display is hexagonal in shape with a digital screen. Notwithstanding controls on the multi-function steering wheel, the cabin is free of buttons and switches and relies on its digital technology for auxiliary control adjustments. 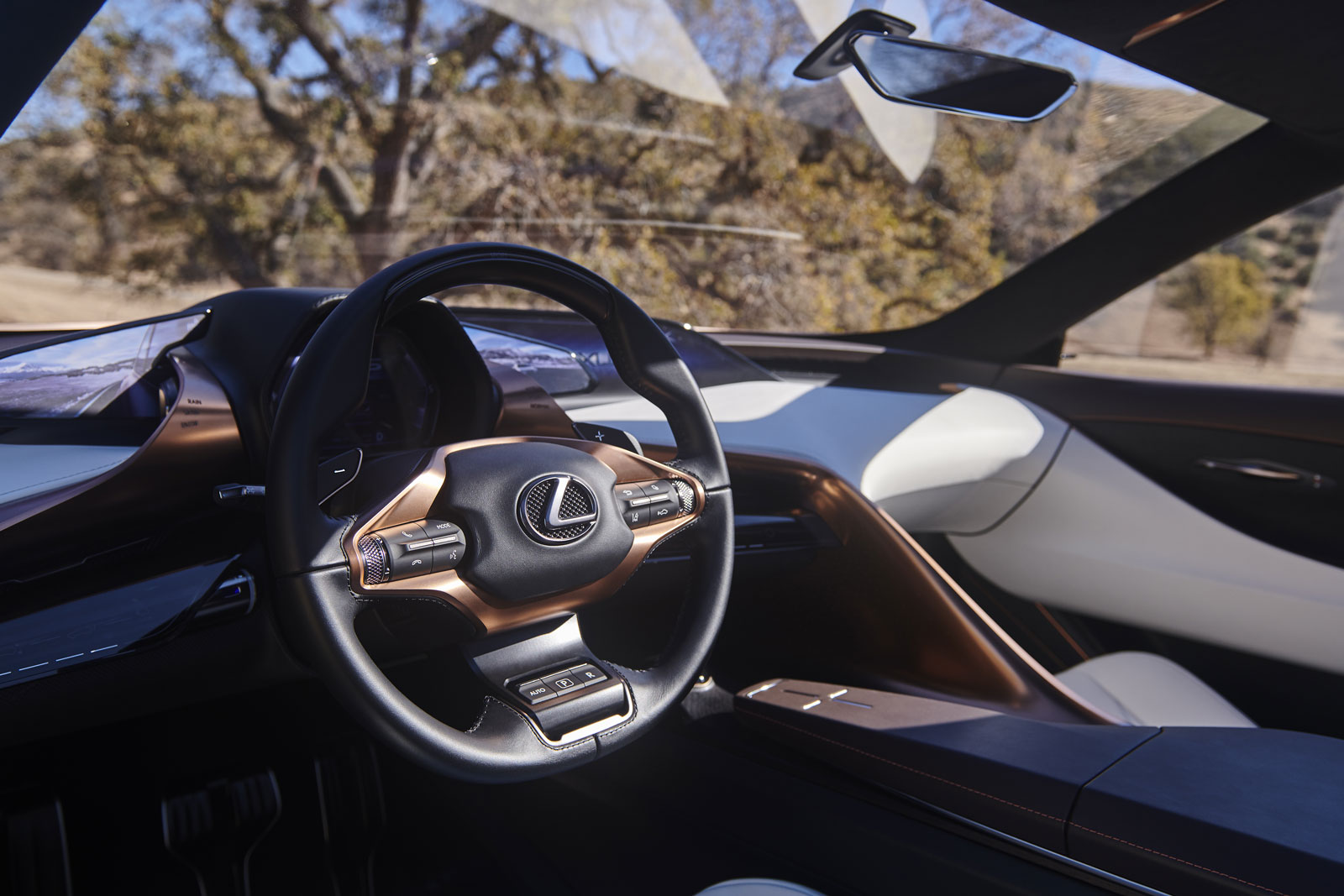 Lexus said the production car that will be derived from the LF-1 concept could use fuel-cell, hybrid, plug-in hybrid, petrol or even all-electric powertrains, suggesting it would be built in several variants to cater to different global markets. The LF-1 is labelled as a crossover with a heavy road bias, as evident from its low ride and profile.

The concept, designed by Lexus's California design team, is described as a flagship model, hinting that it would be an SUV coupé to sit above the range-topping LX, much like the positioning of the Audi Q8 in comparison with the Q7.

Looks great and will be well built. Just a shame it won't connect to your phone, Google maps, streaming music services etc like all current Lexi and Toyota's! (They've made some crazy strategic decision not to connect to 3rd party services!)
wmb 16 January 2018

Love the front and side...

...profiles, but the rear not so much. This is concepts shape and portions, should be the shape and proportions Austin Martin DBX is going for!

This kind of car is the

This kind of car is the future.

The height of a SUV is unnecessary for on-road purposes, the seating position of an ordinary saloon can be a bit low. I hope this car gets it right, so does the Road Rover. This is not a compromise but finding the optimum height for a saloon.