BACK TO ALL NEWS
Currently reading: Lexus UX concept revealed in Paris
UP NEXT
Why last-mile delivery EVs are big business for car and retail firms

Design concept likely to influence CT 200h replacement, which will be a sub-RX and NX SUV
Open gallery
Close

The Lexus UX concept has made its world debut at the Paris motor show, offering a glimpse of Lexus’s future design direction.

The concept is expected to influence a production SUV model that will replace the Lexus CT 200h hatchback in Lexus’s future line-up.

The UX concept has been designed by Lexus’s European design centre, ED2. On the outside, it has muscular wheel arches with sharp, angular lines on its five-door body.

“This UX concept is all about anticipation and Lexus’ unparalleled knowledge in the SUV market,” said Dr Johan Van Zyl, President and CEO of Toyota and Lexus in Europe. “We are ready for the next chapter of a bolder [looking] Lexus SUV – the UX concept.” 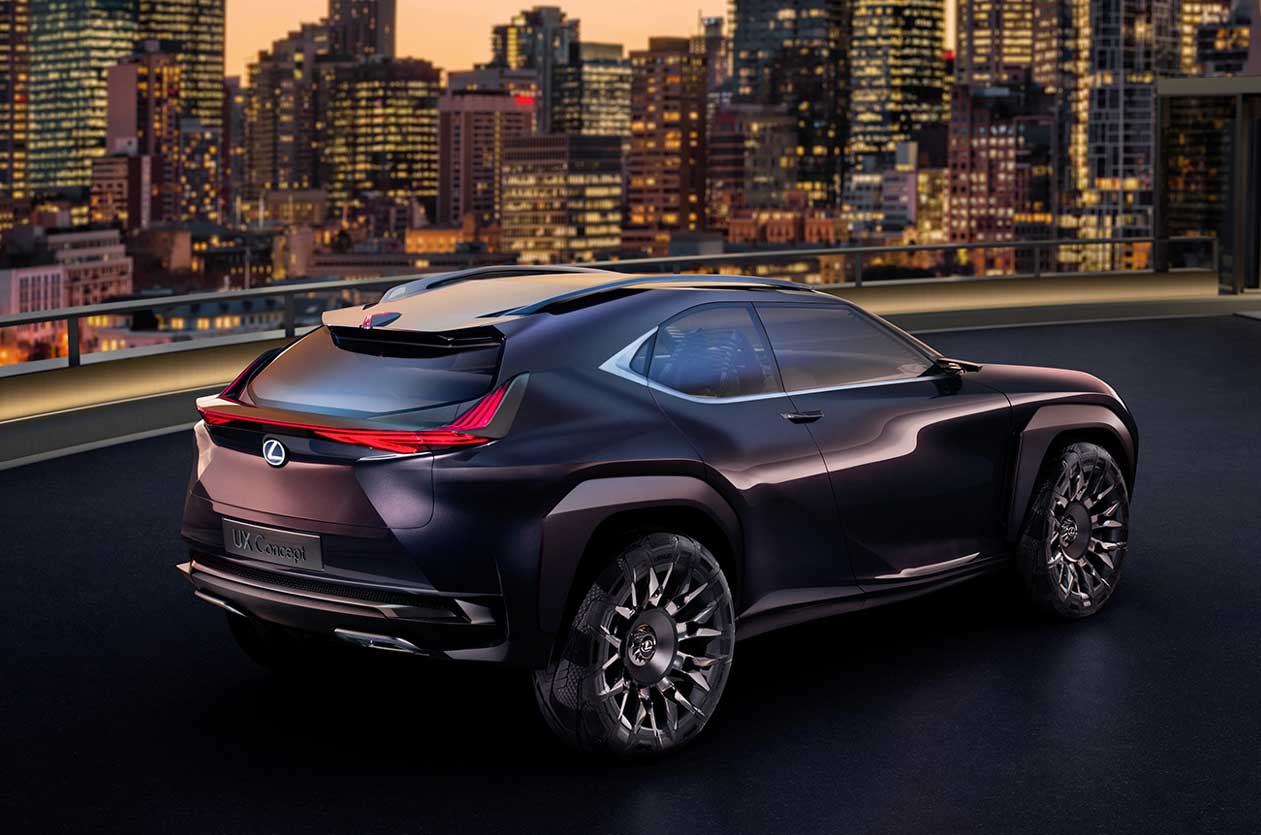 The striking-looking concept’s two rear doors curve out with the swollen wheel arches, and the door handles are all housed in the car’s middle due to the rear-hinged back doors.

At the back, there’s a coupé-like roofline and sharp tail-lights with LED internals. The overall body looks smaller than that of the Lexus NX and RX, supporting information from sources that it previews a production car that'll sit below them.

Mounted on the front of the doors are rear-facing cameras, which link to interior rear view screens.

Lexus describes the cabin as featuring “imaginative technologies for an immersive driver experience”, and says that the interior mixes traditional craftsmanship with high-tech manufacturing techniques. 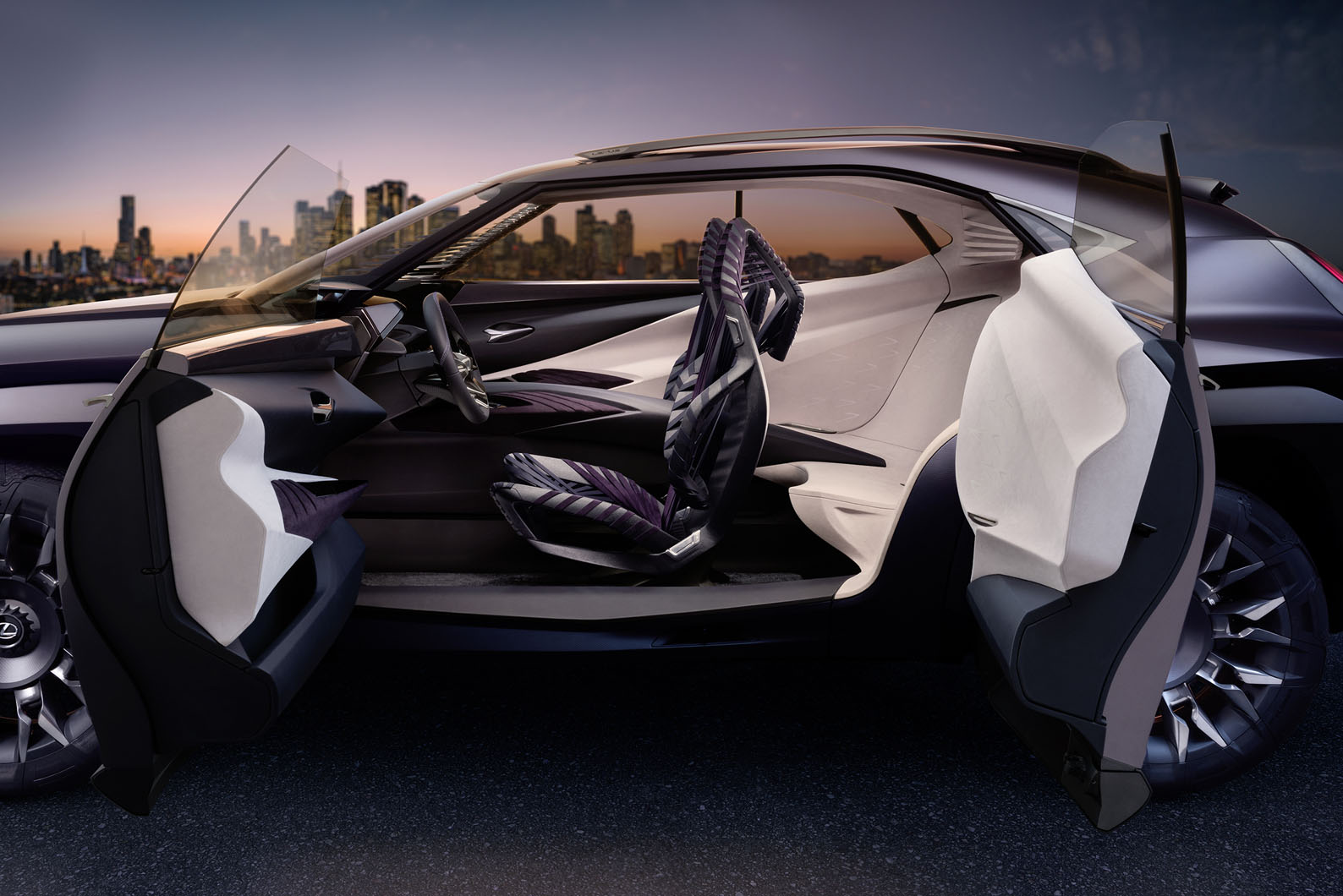 The seats use Lexus’s Kinetic Seat Concept technology, which uses spider web-like fabric that makes them both light and slim.

The concept also gets dual-screen infotainment with HMI technology, a wrap-around dash and striking colour scheme.

While Lexus hasn’t revealed what powers its UX concept, there appear to be steering-wheel mounted shift paddles and gear selector buttons on the centre console, suggesting this model features a combustion engine of some sort.

A pair of rear tailpipe surrounds add weight to this suggestion, but given recent trends in the motor industry, it seems highly likely the concept would also use some kind of electrified power.

If it were a baby even it's mother would struggle to love the way it looks!