BACK TO ALL NEWS
Currently reading: Electric Porsche 911 and Boxster to use solid-state batteries
UP NEXT
Testing the UK's newest circuit in a Porsche Cayenne Turbo GT

Electric Porsche 911 and Boxster to use solid-state batteries

Porsche is evaluating electric tech for its existing sports cars, with the Boxster most likely to gain an electric variant first
Close

Porsche’s introduction of an electric Porsche 911 or Boxster will hinge on developments in batteries that will allow its sport cars to maintain a low ride height and class-leading handling and roadholding.

The company is under pressure to introduce an electrified version of every single model in its range by 2030, a corporate goal unveiled by Volkswagen Group boss Matthias Müller at Frankfurt. Its next 911, due later this year, will be the first available with a hybrid option.

“When this could happen depends on the evolution of battery power and cell density.”

Porsche is eyeing up solid-state batteries, which are lighter and more compact than lithium ion cells, as a possible future technology for an all-electric sports car, but production versions are several years away.

“We see potential new battery technology coming that may change the game again, but they are still in development," said Steiner. 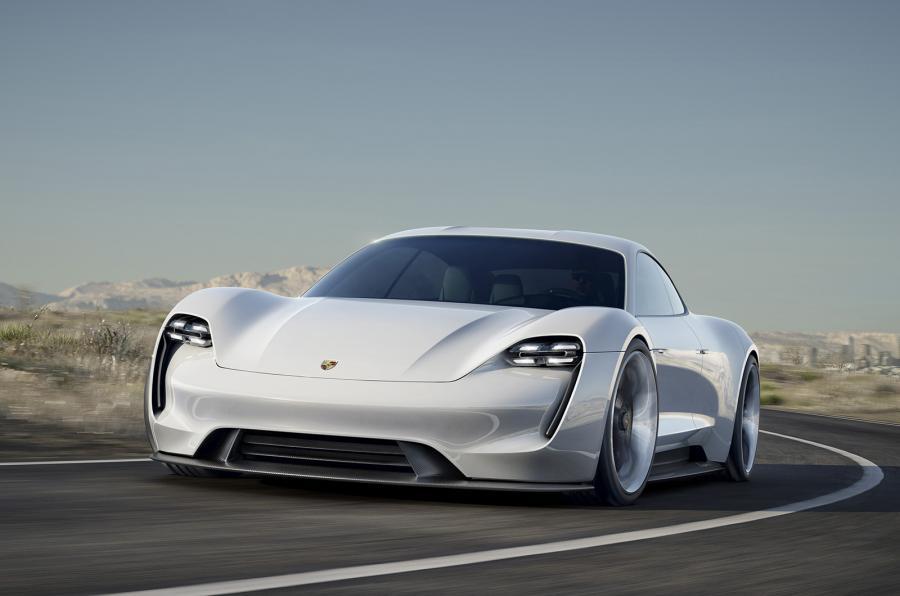 Porsche has built an all-electric Boxster prototype to test the concept. It performed well, but delivered lower track times because of a heavier kerb weight that also affected roadholding.

The company has also looked at how to electrify the 911, but the packaging challenge of fitting a battery between the wheels in the chassis platform would raise the height of the driver and body.

A possible solution is to mount the battery where the rear seats usually are, but that would turn the 911 into a two-seater and radically reduce its appeal as an everyday 2+2 sports coupé.

Steiner said: “That’s a question we have asked ourselves: can it be a 911 with only two seats?”

Another option is a T-shaped battery packaged into the centre tunnel and rear seat well, which has the twin advantages of maintaining a low driving position and centre of gravity.

Parts for future electric sport cars could be borrowed from the componentry being developed for the Mission E, Porsche’s all-electric four-door due on sale by 2020. “It maybe a four-door, but it’s a very compact and low car. And, performance wise, it is a pure sports car.”

Meanwhile the masses will be riding around in the 4 wheeled equivalent of the Casio digital watch.