BACK TO ALL NEWS
Currently reading: Mercedes-Maybach concept SUV images leak ahead of Beijing reveal
UP NEXT
2025 Volkswagen ID 1 is Spanish-built, £17,000 entry EV

Images and details of the new Vision Mercedes-Maybach Ultimate Luxury SUV concept have leaked ahead of its reveal at the Beijing motor show next week.

The Mercedes-Maybach Vision Ultimate Luxury has now been officially revealed

Photographs of the car first surfaced on CarNewsChina.com, after a web page for the model seems to have been briefly published ahead of time by accident on the official Mercedes-Benz website and can still be seen in cached form.

The car, which Mercedes's premium arm describes as an "SUV saloon", is intended to appeal to affluent Chinese buyers who are vital to the success of super-luxury car sales worldwide. It follows similar models from rivals, such as the Bentley Bentayga and upcoming Rolls-Royce Cullinan.

The leaked information confirms the Vision Mercedes-Maybach Ultimate Luxury is designed as an electric car, with four synchronous motors that can offer all-wheel drive and a total power output of 738bhp. It will have a limited top speed of 155mph. The engines are powered by an 80 kWh underfloot battery, which gives an NEDC range of around 310 miles. 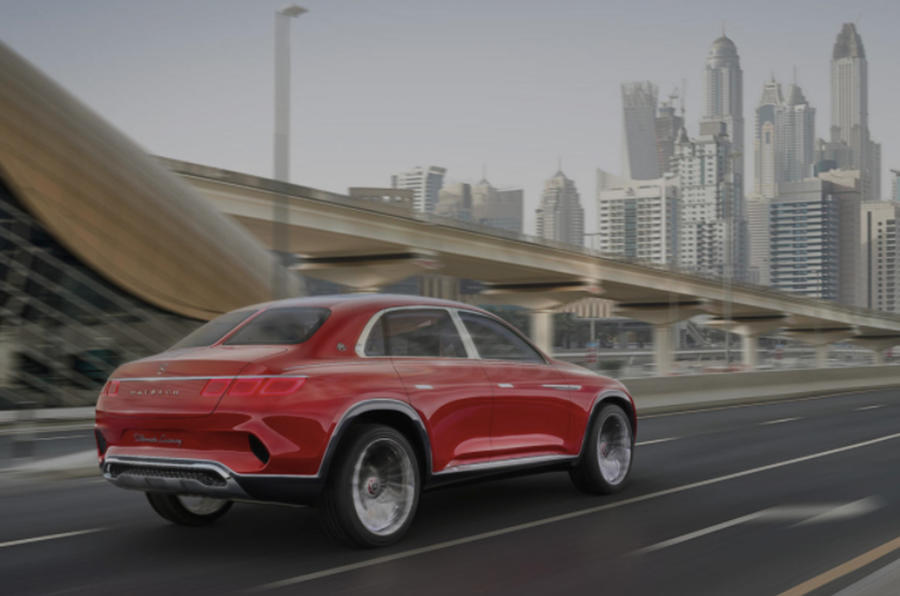 The details confirm that the concept features the bold chrome-plated grille first seen on the Vision Mercedes-Maybach 6 coupé concept from 2016. 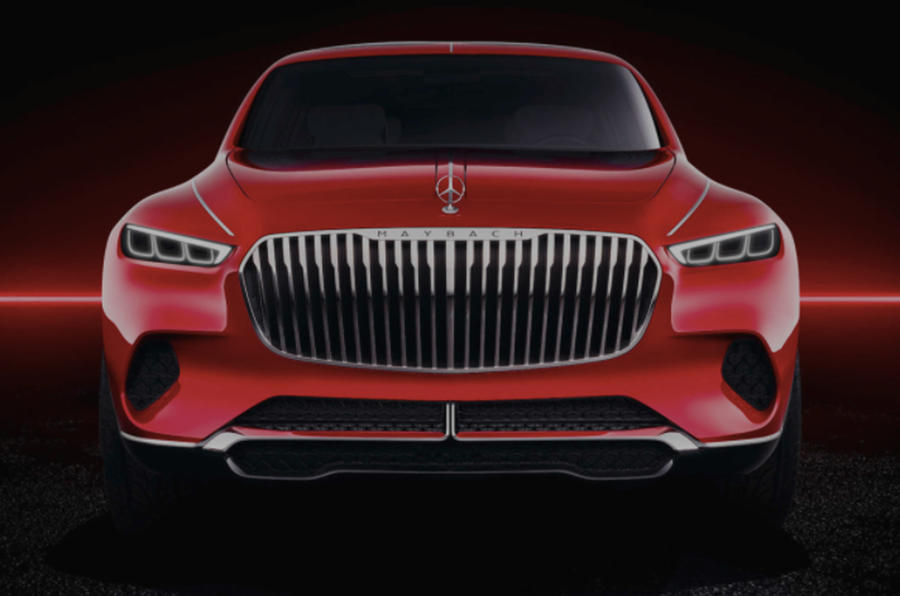 Interior images also showcase aspects designed for comfort and luxury, including a large centre console that houses a heated tray containing a tea set. The interior also takes cues from the Mercedes-Maybach S-Class, including the large, adjustable seats. 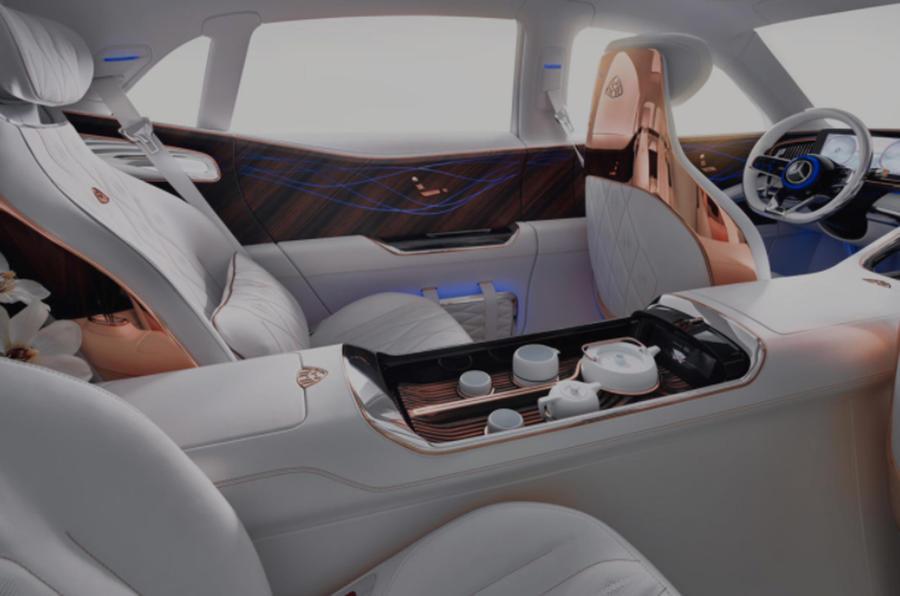 The concept is only a design study and is not set for production.

Mercedes has previously previewed the concept with a video (below) of a luxurious, futuristic interior and released a sketch of its dashboard.

While the concept has been created for the Chinese market, it is likely that design elements will make their way into Western Maybach models.

Currently, the only model on sale by Mercedes-Maybach worldwide is the S-Class. However, a GLS – unrelated to the Beijing show concept – is expected at the Los Angeles motor show in November.  The car is tipped to be priced at around £120,000 when sales begin in 2019.

The Mercedes-Maybach GLS will share the same basic aluminium-and-steel bodyshell and advanced four-wheel drive underpinnings as the regular Mercedes-Benz GLS. However, its upmarket positioning will be justified by a series of subtle exterior design tweaks and a significantly more luxurious interior.

A high-level Mercedes official previously told Autocar: “We have been quietly surprised by the sales success of the Mercedes-Maybach S-Class, which is proving extremely popular in many key markets. The plan now is to extend the exclusivity surrounding the Maybach name into the upper end of the SUV segment. We’re confident that this new model will leave little to be desired in terms of luxury.”

Mercedes is also showing a production version of its A-Class saloon at the Beijing motor show, following the concept’s appearance at 2017’s Shanghai motor show. While this model is set for China, a similar one will arrive in Europe at a later date.

Its not easy making something

Its not easy making something so visually disgusting on 4 wheels.But then, they did practice a lot in the previous years and now really outdone themselves...

...(as if my opinion means anything) that it may look better if the rear were more SUV, or four door coupe-ish. Yet IMHO it still looks leaps and bounds better the the Bentley Bentayga! To be taken seriously, though, the Maybach has got to be more then a trim of their existing vehicles. This is a step in the right direction, but it'  still has the feel like "Maybach by Mercedes", and not "Mercedes-Maybach".

The leading assignment help UK firm offers state of the art services to its clients with a promise of delivering all the required work well within the deadline. Masters of Nursing Thesis Writing Service

The leading assignment help UK firm offers state of the art services to its clients with a promise of delivering all the required work well within the deadline. Masters of Nursing Thesis Writing Service

My tosser identification service has identified you as an utter wanker