BACK TO ALL NEWS
Currently reading: Mercedes-Benz A-Class Saloon on sale in Britain from £27,875
UP NEXT
Rodin FZero: V10 weapon aims to be world's fastest car

Mercedes-Benz A-Class Saloon on sale in Britain from £27,875

Mercedes-Benz is now taking orders for the new A-Class Saloon, with prices starting from £27,875 and first deliveries due in early 2019.

That figure makes it around £3000 more expensive than its main rival, the Audi A3 Saloon, while closely matching the price of the larger BMW 3 Series.

Two trim levels will be offered at launch, with the UK starting price applying to entry-level Sport. Prices for AMG Line, which comes with AMG bodystyling, start at £28,875.

A seven-speed dual clutch automatic transmission is standard across all models.

The A-Class Saloon is one of eight new compact models planned by the German car maker, including the latest A-Class hatchback, successors to the existing B-Class, CLA, CLA Shooting Brake and GLA, as well a new compact SUV that's likely to be named the GLB and a yet-to-be-confirmed model.

Inside, the A-Class Saloon adopts the same high-quality dashboard and advanced infotainment functions as its hatchback sibling, including Mercedes’ new MBUX operating system that introduces touchscreen control, conversational speech recognition and the ability for two users to connect simultaneously. 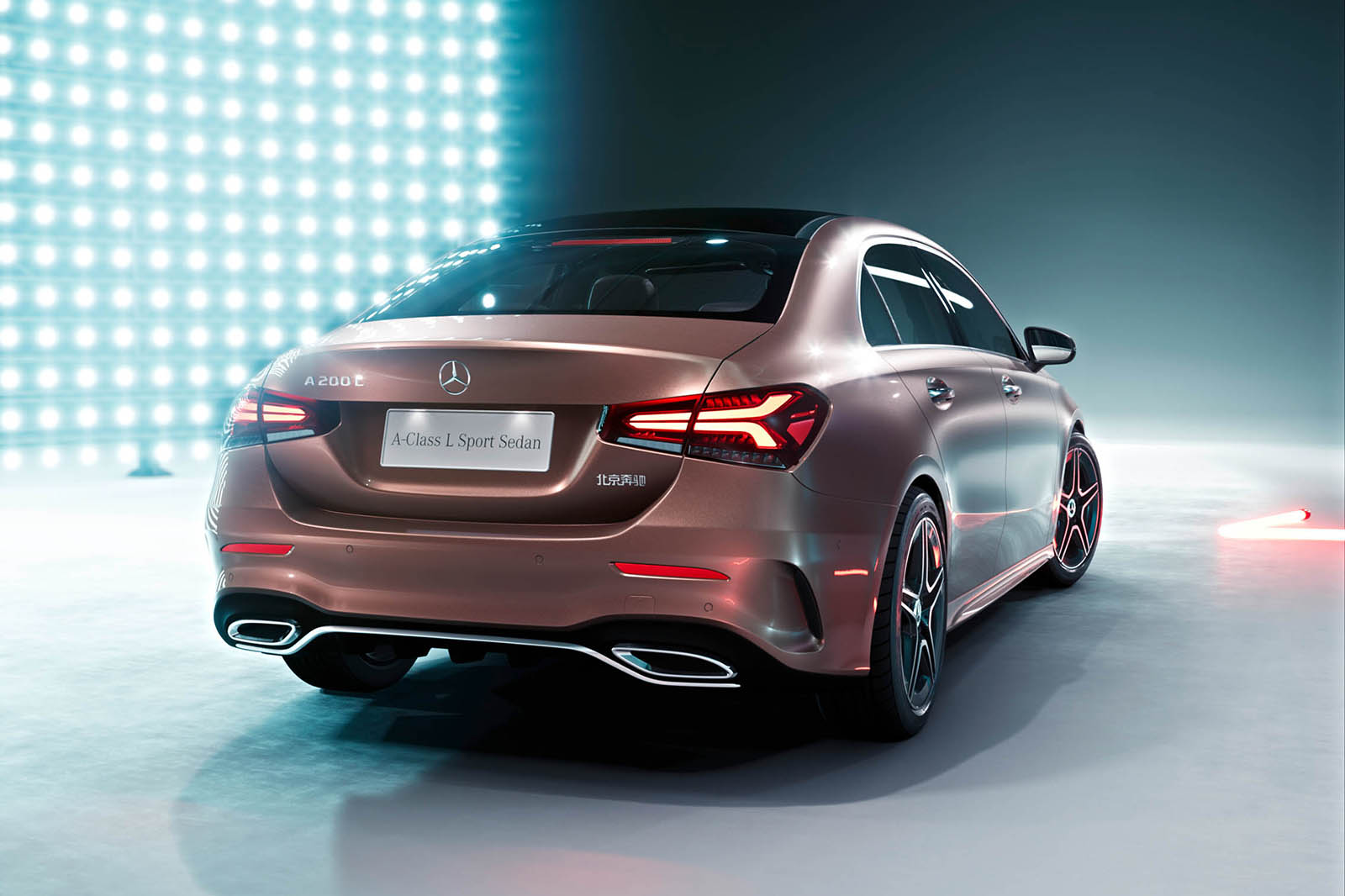 The production version of the A-Class Saloon was revealed at the Beijing motor show earlier this year in long wheelbase form, although the European-spec car was shown at the Paris motor show.

The sixth member of Mercedes’ compact car line-up, which goes under the internal codename Z177, draws heavily on the earlier Concept A saloon unveiled at last year’s Shanghai motor show, with an appearance that combines the distinctive front-end styling of the recently introduced fourth-generation A-Class hatchback with a rear-end reminiscent of the latest third-generation Mercedes-Benz CLS.

Although the A-Class Saloon that's sold in China, or the A-Class L Saloon as it is officially named, has a 60mm longer wheelbase than the UK model, officials confirmed that the two variants boast the same styling.

“They’re the same model but in different lengths. The added length of the Chinese version is concentrated wholly within the rear door, which is longer than that of the A-Class Saloon to be sold in other world markets to ease entry to the rear,” Mercedes’ chief design officer, Gorden Wagener, revealed to Autocar.

At 4609mm in length, 1796mm in width and 1460mm in height, the Chinese version of the A-Class Saloon is 77mm shorter, 14mm narrower and 18mm higher than the existing standard-wheelbase Mercedes-Benz C-Class Saloon as sold in the UK. 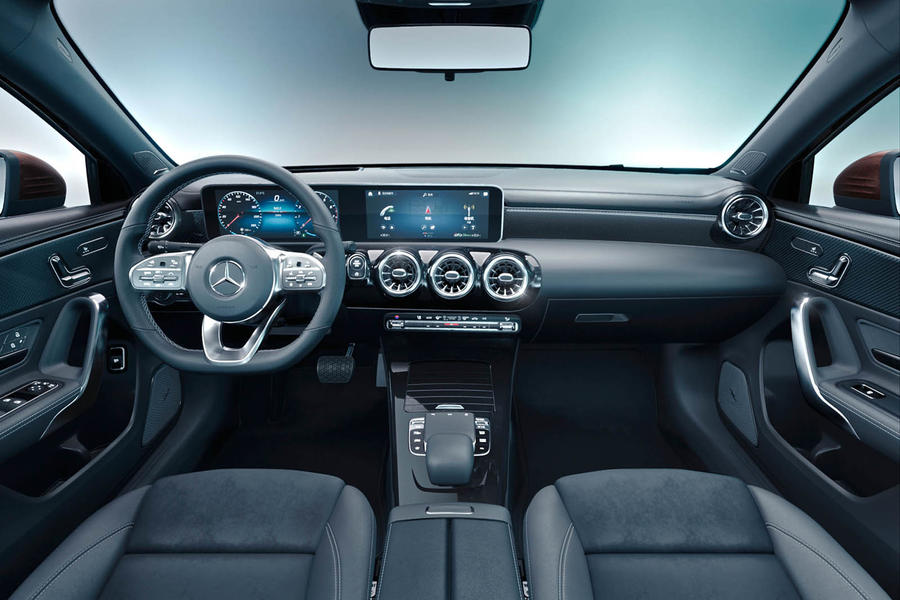 It also rides on a wheelbase that is just 51mm shorter than the standard-wheelbase C-Class at 2789mm, with wheels that vary in diameter between 16in and 19in.

As well as the shorter wheelbase, the A-Class Saloon sold in other markets has a length of 4549mm long, making it 91mm longer than the A3 Saloon.

For the Chinese version, boot capacity is put at 420 litres — five litres less than that offered by the A3 Saloon.

Chinese versions of the A-Class Saloon will be produced at Beijing Benz Automotive, a joint venture between Beijing Automotive Industry Corporation and Mercedes parent Daimler.

...except that it's wheelbase is dodgy in realation to the body length, I think that's because it has FWD, it's been designed to hide it but it's wheelbase/bodylength ratio reminds me of one of those "knock off" saloons.  It's a problem that lead to some dodgy looking vehicles..anyone remember the type four chassis?

Not often I have a good word

Not often I have a good word to say about an Audi, but there is no way this is worth £5k (£3k, plus £2k for the fancy dash that 'everyone will want') more than the equivalent A3 saloon. As for competing against against a 3 series .....

28k for a car made in Hungary

Mercedes must be making a ton of money selling this ugly little car built in low cost Hungary at luxury car prices!!!!