BACK TO ALL NEWS
Currently reading: 500bhp per ton Avatar Roadster launched at Autosport International
UP NEXT
Hyundai Ioniq 5 vs Skoda Enyaq: the best family EV for £40,000?

The Avatar Roadster has been revealed in production form at the Autosport International show with claims it can produce up to 500bhp/ton.

The Devon-based manufacturer is an offshoot of kit-car maker Marlin, but its first model comes fully built. It is available with 2.0 or 2.3-litre Ford Ecoboost engines, much like those used by the Zenos E10 S and E10 R (although in the Avatar they are mounted longitudinally), and is priced from £39,990.

The Roadster’s light kerb weight largely comes thanks to its use of a stiff tubular spaceframe chassis with fibreglass body panels. A near-central seating position, as well as carefully positioned fuel tank and lightweight five-speed gearbox, maintain a ‘near-perfect’ weight distribution, according to Avatar director and designer Dylan Popovic. 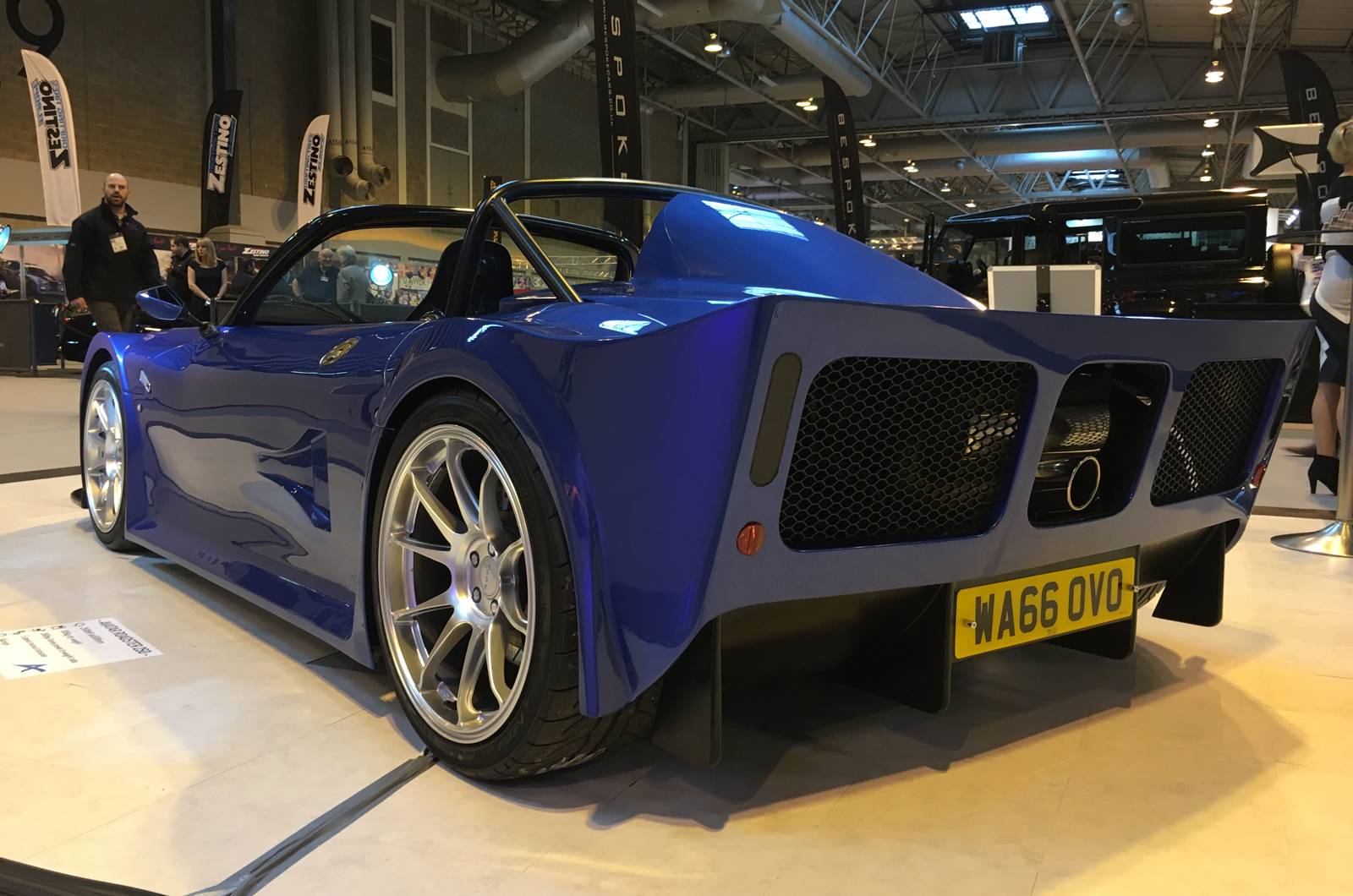 Avatar has made over 100 changes to the model since it was first shown at last year's Autosport show. The main focus has been to improve practicality.

“After showing the prototype we realised that our customers wanted more," Popovic said. "We listened and have responded to our customers who loved the superb performance and fine handling but wanted more refinement and features so they could use the car for more than just track days. We’ve smoothed the raw edges to create a much more rounded package. We’ve changed the suspension geometry, adjusted the steering rack ratios and improved the ergonomics in the cabin with intuitive switchgear as well as developed features that make the car a delight on the road and track.”

A racing version of the Avatar Roadster has already competed at Castle Combe circuit, ahead of production of the road-going model. The racing model used an Audi-sourced 2.7-litre twin-turbo engine producing 450bhp. Avatar’s focus since has been to develop a road-friendly track car which can be driven home from track-days.

Avatar aims for eventual production capacity of 25-30 units annually, although a lower figure of one car per month is currently in place. A Roadster with a longer wheelbase and Chevrolet-sourced LS3 V8 engine is in the pipeline, pending the success of the current line-up.

Production will commence in the spring.

What, from scrapyards? Must be 15 years since any Boxster only had 5 gears and I'd be really surprised if Porsche still supply them as spares....
Anyway, good luck to them for occupying this minuscule gap in the market. At about half that price, or MX5 money, it might even be a competitor but, as it is, there's only a very small number of buyers who'd think this is a good idea. And I've never met one.