BACK TO ALL NEWS
Currently reading: Why modern cars are getting more expensive to fix
UP NEXT
New 2022 BMW 3 Series brings redesign and tech upgrades

Why modern cars are getting more expensive to fix

Between March last year and February this year, almost 200,000 new cars were involved in crashes, a third of them within two months of being registered.

Many of the accidents were low-speed prangs, but even so, repairs cost insurers an average of £2050 per car.

Accident Exchange, a company that arranges vehicle hire following an accident and which calculated the above figures, says new cars are now packed with technology that uses ultrasonic sensors, radar and cameras, often located in places that are vulnerable to impacts.

It’s fitted to cars that may be constructed from up to 20 different types of material (various strengths and gauges of steel and aluminium, for example, as well as carbonfibre and other composites, which can be welded, riveted and glued or otherwise bonded together).

All of these technologies and materials are expensive to replace or repair, leading the motor insurance industry to fear that the ‘tipping point’ in a car’s life cycle – when a vehicle becomes uneconomic to repair and is declared a write-off – is arriving earlier than ever before. Of the new cars that had a crash last year, almost 10% were written off. 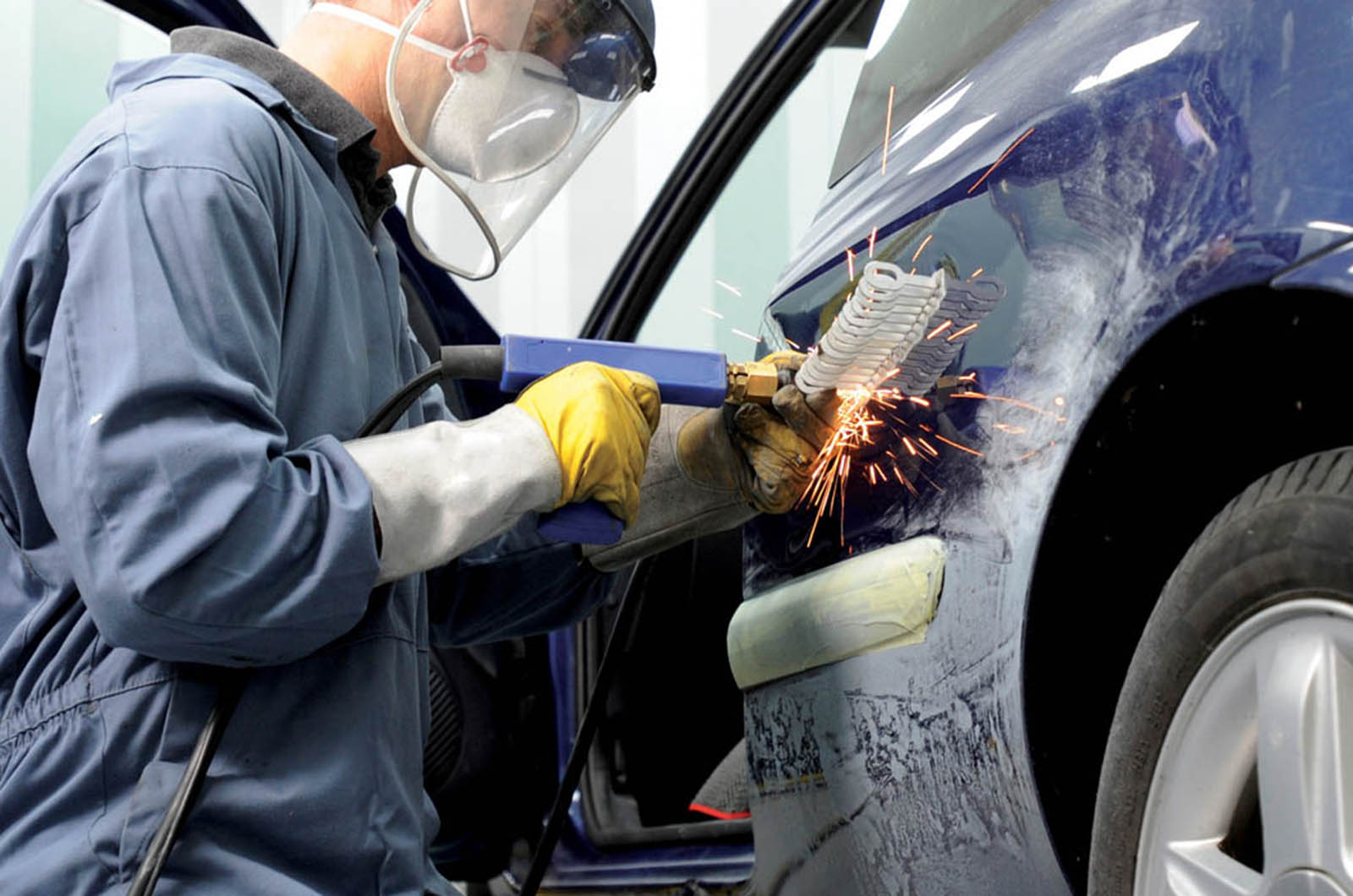 “Given how technology-laden and potentially expensive to repair cars have become, it doesn’t always require a huge impact to cause considerable damage,” says Scott Hamilton-Cooper, director of operations at Accident Exchange.

The issue of write-offs was laid bare recently at an event attended by insurance and body shop specialists at Thatcham Research, the motor insurance industry’s research centre in Berkshire where, among other things, vehicles’ insurance groups are decided.

“Training organisations, body shops and all those in the independent sector can’t keep pace with the speed of change in vehicle technology,” says Jason Moseley, executive director of the National Association of Bodyshops. “For example, there’s more computer code in a current Mercedes-Benz S-Class than in a Boeing Dreamliner.”

This increase in complexity means body shops are taking longer to repair cars and charging more to do so as a result, forcing insurers to write off some cars that are still relatively young.

Concerned by the trend, car makers have been heavily discounting replacement parts in a practice called ‘total loss avoidance’, intended to save cars from being written off early in their life.

“Years ago, cars were all of similar construction, but not any more,” he says.

“You can’t just chop out damaged panels on a modern car, because you might cut through a sensor or its wires. For example, to replace the front wing on the current BMW 5 Series takes three times longer than on its predecessor, because first you’ve got to strip out the whole bootlid and disconnect all sorts of ECUs and batteries in it.” 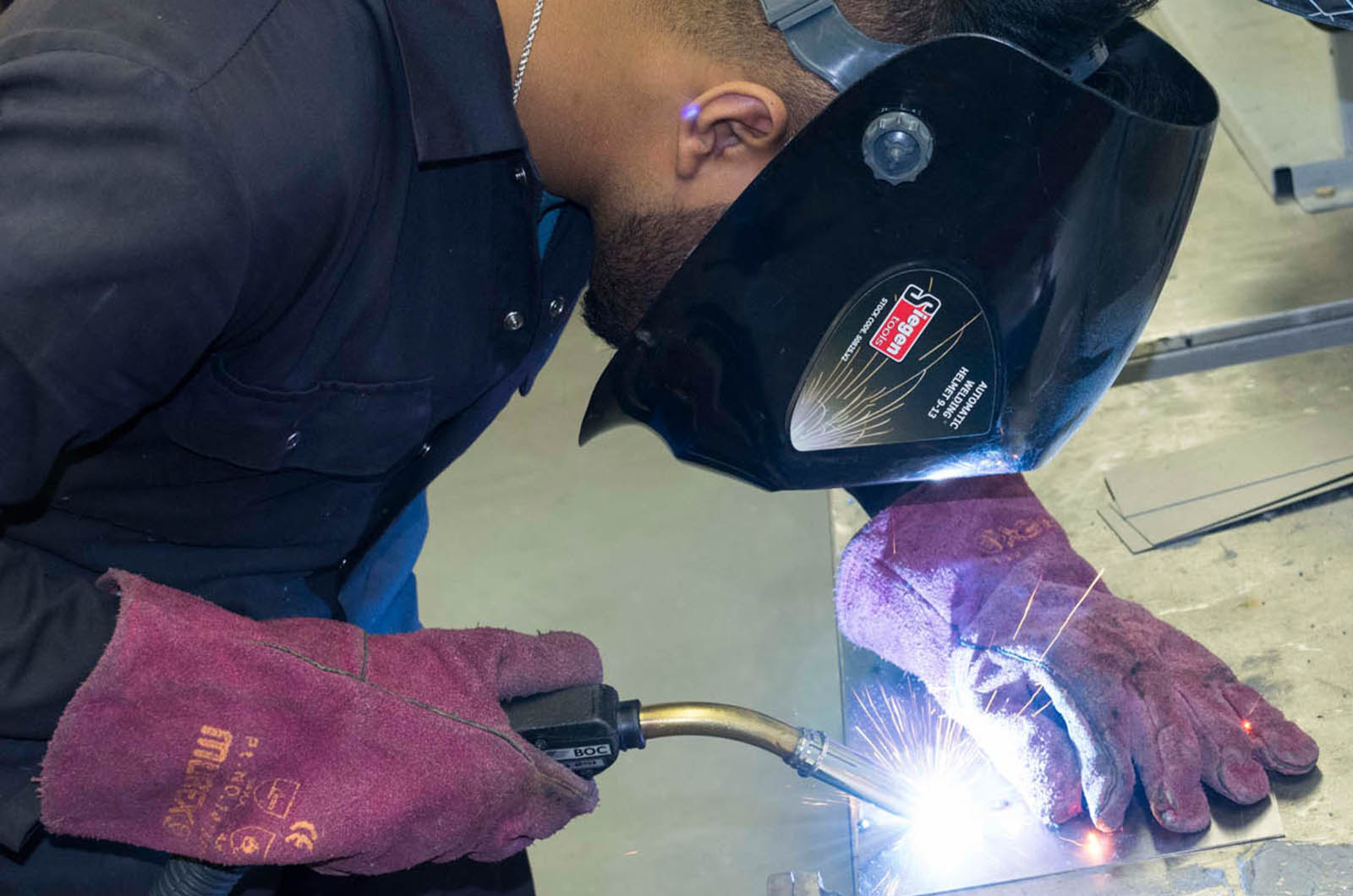 Pointing to a Volvo XC90 on a neighbouring stand, Neil’s colleague, Andrew Higson, raises another issue.

“You can no longer patch up a bumper after a light impact, because the extra layers of paint and filler will affect the calibrations or performance of the sensors fitted to it,” he explains. “You have to buy a new one, and they aren’t cheap.”

If a new bumper is fitted, the sensors must be coded to the vehicle and then calibrated. At the Thatcham event, Neil Hilton, of Hella Gutmann Diagnostics, was demonstrating his company’s sensor calibration system, which costs £11,000.

“In the past five years we’ve seen a dramatic increase in sensor-based systems,” he says.

“The problem is, most sensor replacement and calibration work is done by main dealers, who can charge whatever they want. For example, one dealer wanted £1300 to supply and calibrate the radar on a Volkswagen Golf Mk7 that had hit a pheasant. We need to get more calibration systems like ours into the aftermarket to help push down costs.”

Meanwhile, the issue of what happens to today’s high-tech cars when they require repairing in years to come was on the minds of other visitors to the show.

“I worry about those people who buy a used car that’s been in a crash and looks repaired but the equipment you can’t see doesn’t work because the body shop that did the repairs couldn’t afford to do it properly,” says Wally Terroni, repair manager of Solus Accident Repair Centres.

The thought of ‘Fred the shed’ getting his hands on Thatcham’s state-of-the-art BMW 7 Series display model, with its internal Carbon Core CFRP (carbonfibre-reinforced plastic) cant rails, in 15 years’ time doesn’t bear thinking about.

In defense of Fred.

Ok, there are some dodgy Fred's out there, flogging poorly repaired salvage, usually a cat S with the comment, "it was just the front bumper". But, trust me, you need us.

A cat N typically recovers around 30% to 50% of it's retail value at auction. If the insurers can't sell the salvage, the customer premiums will have to cover it.

Modern and expensive products quite tough to maintain. Modern cars also, it is quite expensive to maintain our modern cars and in the case of any damages, we should go for the insurance claim first. According to reports most of the modern car users are spending lots of money annually in the repair and maintenance, apart from an insurance claim. But it is really frustrating to see any kind of damages in our modern cars.
Straff 1 August 2016

Please fix the website! When you press save nothing appears to happen so you save it again (and possibly a third time) before it appears as an addition to a thread as two or even three posts.
View all comments (6)