Audi's head of powertrain development, Stefan Knirsch, has quit amid accusations he was involved in the Volkswagen Group's emissions scandal.

The board of management member, who had held his latest role for just nine months, is accused of knowing about the diesel engine emissions manipulation practices that were brought to light last year. Audi has today confirmed he has now stood down after being suspended by the brand. 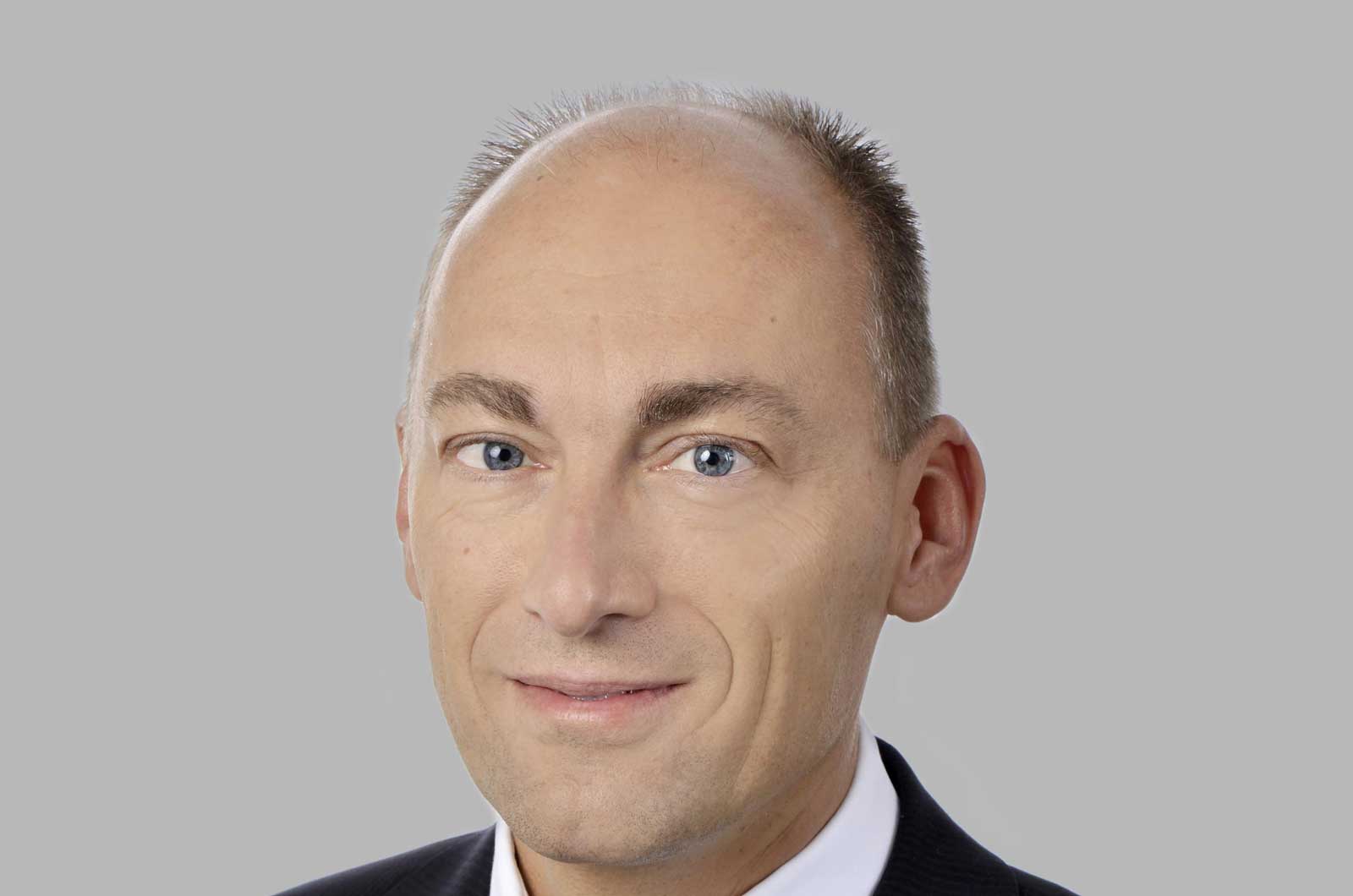 The move comes just days after pressure was removed from Audi CEO Rupert Stadler (pictured below) following an investigation by US law firm Jones Day that found no evidence of his involvement.

Earlier claims had suggested Stadler, who was made chairman of Audi in 2010, was involved in the scandal because he had knowledge of the software used to manipulate emissions tests for the 3.0 TDI engine. Stadler maintained he had no prior knowledge of the affair, and it seems investigators have agreed with him so far.

The latest updates follow the leaking of documents in the German media that claim Audi was heavily involved in the manipulation of diesel engine emissions through the use of cheat software at the Volkswagen Group.

Citing email correspondence recently uncovered by internal investigators at Jones Day, German newspaper Süddeutsche Zeitung revealed that Audi engineers were actively involved in the decision-making process that led to emissions of the company’s own 3.0-litre V6 diesel being manipulated during tests in order to pass strict US regulations.

In an email from 2007 that was circulated to what is described as "a wide range of senior managers' at the German car maker, an Audi engineer outlined the difficulties in complying with the strict US regulations for nitrogen oxide (NOx) emissions. 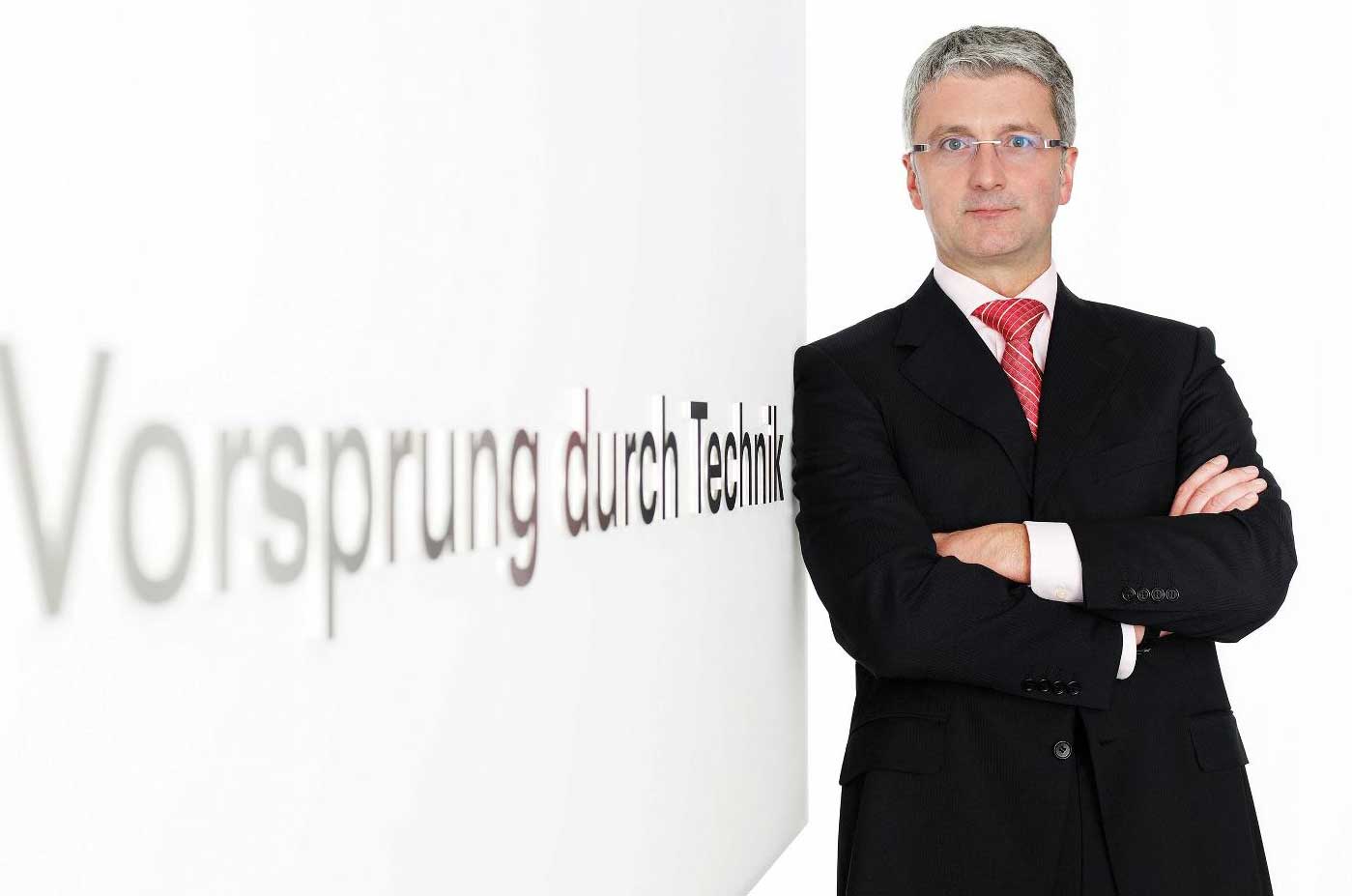 In the email, which was leaked to Süddeutsche Zeitung and two other media outlets, the Audi engineer is claimed to have written: “Without cheating, we cannot meet the US limits.”

Audi has denied its engineers were involved in the manipulation of diesel emissions, saying only that it had neglected to disclose a specific detail of the engine’s electronic control unit (ECU) with authorities in the US.

Audi officials contacted by Autocar refused to comment on the latest revelations, although sources at the German car maker suggest up to four engineers previously involved in the development of the company’s 3.0 TDI engine have been suspended while internal investigations by Jones Day continue.

Another way of looking at it will be that it's not sinking into your thick skull or may be that you are too young to understand that this is such a big story that no car magazine worth its name can ignore it. I'll give you a decade! World is lot bigger than X-Box Grand Theft Auto, boy.
fadyady 26 September 2016

If Stefan was allowed the decency of giving a resignation statement, just like Winterkorn and Stadler, he would also swear his ignorance and innocence and some fan boys will believe that too! "Non story" WC's posterior!
Winston Churchill 26 September 2016

If Stefan was allowed the decency of giving a resignation statement, just like Winterkorn and Stadler, he would also swear his ignorance and innocence and some fan boys will believe that too! "Non story" WC's posterior!