BACK TO ALL NEWS
Currently reading: Volkswagen reveals plans for mild hybrid powertrains
UP NEXT
Jaguar Land Rover Reimagined: All the big questions answered

Plans include new 48V version of 1.5 TSI engine, as well as the use of bio and synthetic fuels and new clean diesel technology
Share
Open gallery
Close
Share story

Bio and synthetic fuels are also on the way and are expected to “revolutionise the environmental balance sheet for internal combustion engines,” according to a company spokesman.

Diesels also remain high on Volkswagen's agenda. “Diesel has a long, clean future ahead of it,” said the spokesman.

Electrification will form an essential part of the strategy and includes both front-wheel-drive and four-wheel-drive 48V mild hybrid technology. 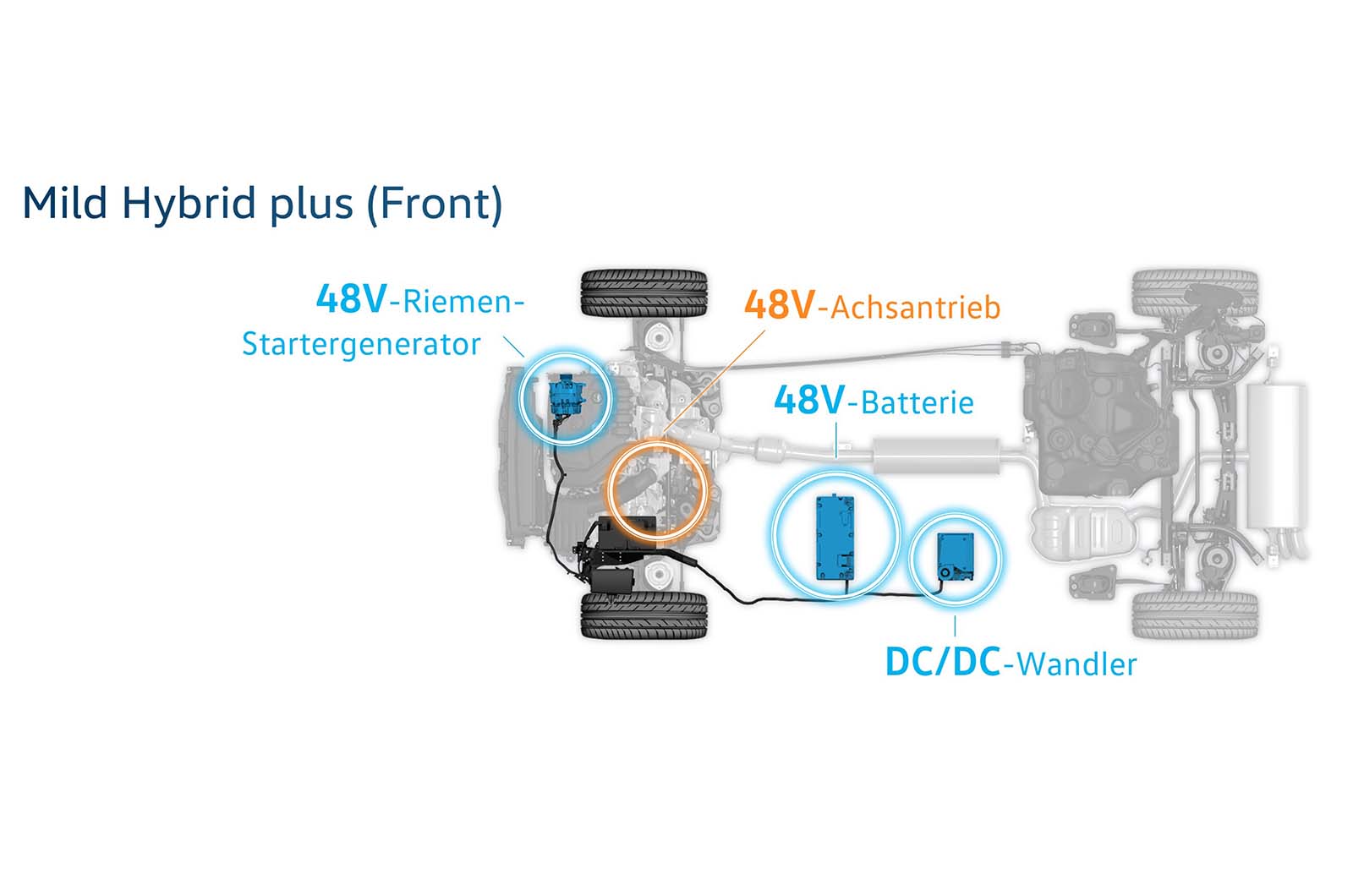 A 'mild hybrid plus' version incorporates an additional 35bhp electric motor driving either the front or rear axle. This feeds extra torque to the driveline and recovers energy through regenerative braking, with the engine shut down to save fuel. The powered rear axle drive aids traction and improves cornering balance in slippery conditions. The mild hybrid systems are expected to give a fuel consumption benefit of around 7mpg over the regular 1.5 TSI engine.

A new version of the 128bhp 1.5 TSI engine equipped with a variable geometry turbocharger is claimed to have the highest compression ratio for a turbocharged engine and to deliver best-in-class fuel economy. The engine also runs on the Miller Cycle, a special high-efficiency operating regime. It's set to go on sale in the UK in the Golf 1.5 TSI in the near future. A 158bhp version of the engine is under development, as is a bi-fuel prototype that can run on both compressed natural gas (CNG) and petrol.

A new seven-speed DSG automatic gearbox, dubbed the DQ381, is capable of transmitting 310lb ft torque and is expected to give a CO2 saving of 10g/km over the original DQ250 unit, which was introduced in 2003. 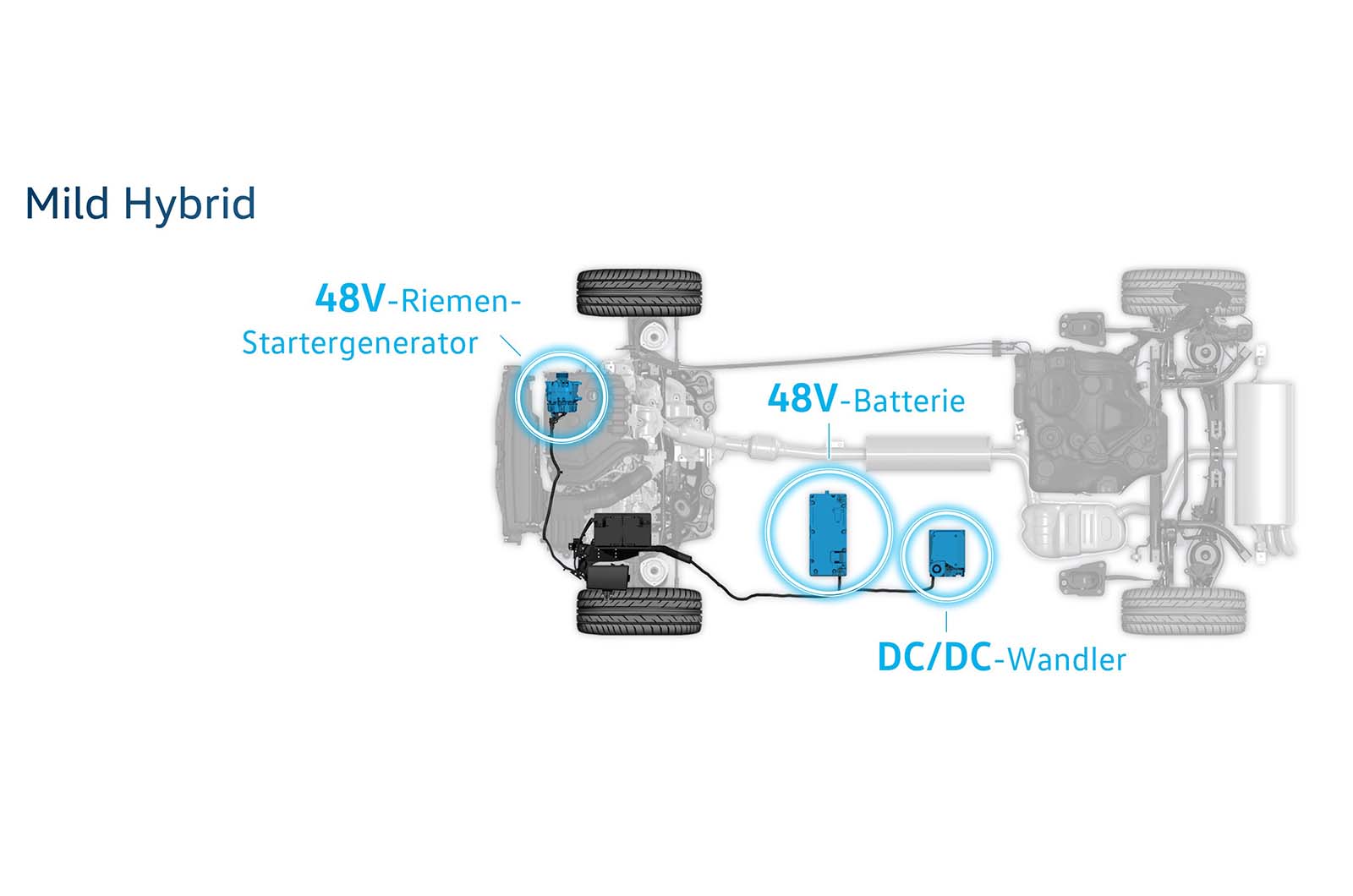 According to Volkswagen's senior diesel engineer, Markus Khöne, Dieselgate-related recalls are now fully approved in both North America and Europe. Independent testing has verified that all Volkswagen diesels fall within the legislated limits for NOx emissions. Thus far, 6.5 million vehicles have been updated and conversions are continuing at the rate of 100,000 cars per week.

You got to give one to Volkswagen for their tardy sense of humour or rather sarcasm!
xxxx 23 November 2017

Savings at 7mpg (at best)

I'd like to know what the payback time would be for having this mild Hybrid tech option on your average Golf?

A big no thank you!!