BACK TO ALL NEWS
Currently reading: Stephen Odell: the man who saved Ford in Europe
UP NEXT
UK Net Zero Strategy includes new zero-emission vehicle mandate

Stephen Odell: the man who saved Ford in Europe

Tough decisions made in the past have put Ford Europe on track for the future, says the company's boss
Share
Open gallery
Close
Share story

Don’t doubt the long-term potential of the traditional global car giants, says Stephen Odell, Ford’s retiring executive global sales and marketing boss – even if it’s fashionable to do so in a world increasingly focused on autonomous and electrified vehicles.

The winners, Odell believes, will be the companies that pay attention to the fast-changing requirements of customers – and he numbers Ford among them. The task will be to make “frenemies” of the emerging connectivity and data companies, as people adopt and use the new transportation and mobility services. Perhaps you’d expect a top-notch Ford retiree to spread love and optimism as he departs, but Odell is special.

He’s the “tough but fair” Romford-born Brit who led the downsizing of Ford’s European business, starting in 2012, that closed two UK plants and one in Belgium, and scaled down Ford’s operations in Germany, Russia and Romania, dramatically shrinking their workforces. It may not have looked like progress at the time, but it secured the company’s future in Europe by matching capacity to demand. Now Ford “and some others” are starting to prove their suitability for the brave new world. 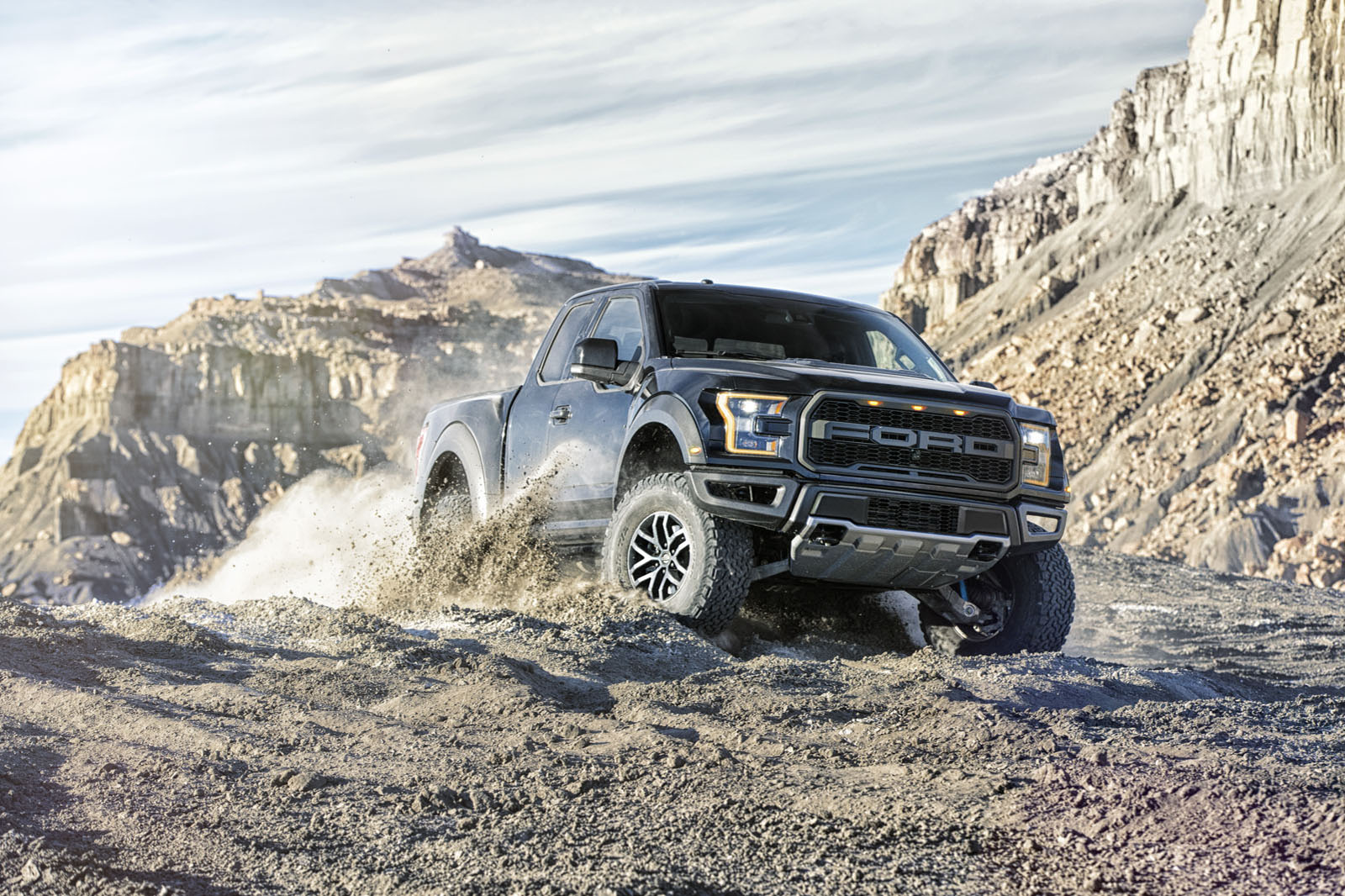 “The realisation that we were moving into an era of accelerated change started to be evident 10 or even 15 years ago when electric cars started to get fashionable,” explains Odell, who joined Ford in 1980. “Everything was going to be electrified, we were told by the new experts. That world tended to write off the prospects of companies like ours – with share prices and investment ratings – in the belief that we were too big and too inflexible to operate in the new way. But that’s wrong. The global car companies very much will make it, and they’re starting to prove it.”

There are serious hurdles to overcome, admits Odell, but Ford’s hard-won financial stability will be a major asset as investment in new models and new infrastructure has to be made. He says: “Seven or eight years ago, there were only a handful of electric models on the market, and the demand was a couple of per cent. Now there are upwards of 50 offerings, and the market’s still only 3.5%. The challenge is taking the customer with us.” Odell sees a similar model structure to today’s – Fiesta, Focus, Transit, Mustang, F-150 – but believes the cars themselves will be very different. “How people view things will be vital,” says Odell. “An electrified Mustang can either be a problem or the fastest-accelerating machine you’ve ever owned. An electrified F-150 can be just a load hauler or a mobile business centre on a building site with its own power supply and communications centre. We’ve got to lead opinion.”

Given that taming manufacturing capacity has been such a big part of his recent life, Odell’s impressions of current world car-making potential are fascinating. Capacity and demand are broadly equal in the US’s 17.5 million unit market, Europe (though not Ford) still has a car-making surplus and China’s explosive market may well be reaching a point where capacity starts to outweigh demand – a situation that might favour home-grown makers because they will have cost advantages. 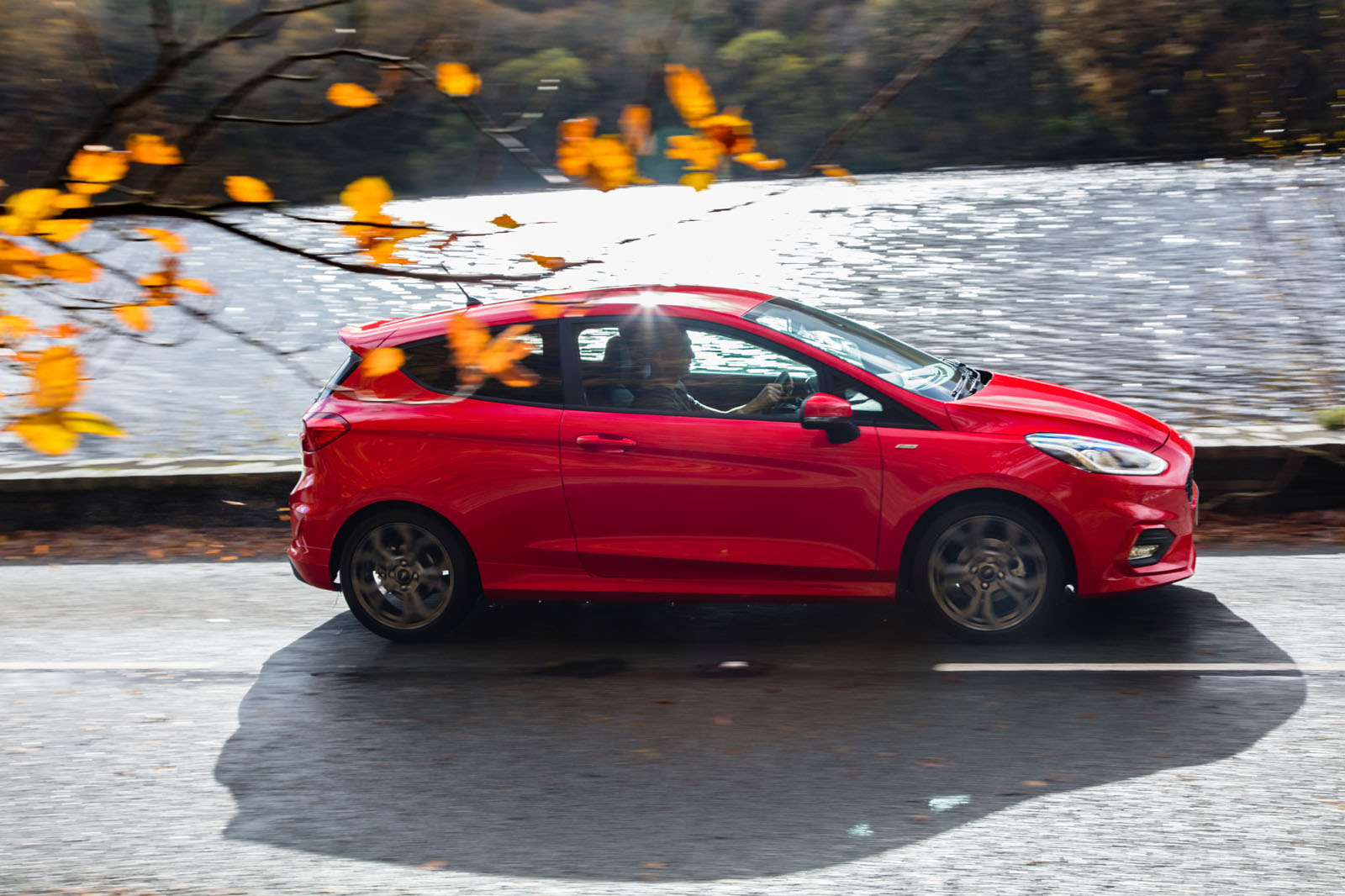 Odell is proud of his time at Ford-owned Volvo, during which the company was configured for an orderly sale to Geely (“They’ve made a very good job of partitioning it, which is what Chairman Li [Shufu] said he’d do”) and, yes, he feels some pride in having set Ford of Europe back on a profitable track, even though it couldn’t have happened without the closures. “I did what was necessary for Ford,” Odell says.

“Anyone who feels good about such a thing is either not telling the truth or not a very nice person. I’ll have regrets for the rest of my life, but we made it work. It’s ironic to me that GM now gets credit for pulling out of Europe and selling to PSA – because they couldn’t sort it out – whereas we’re criticised for taking the tough decisions and staying.” 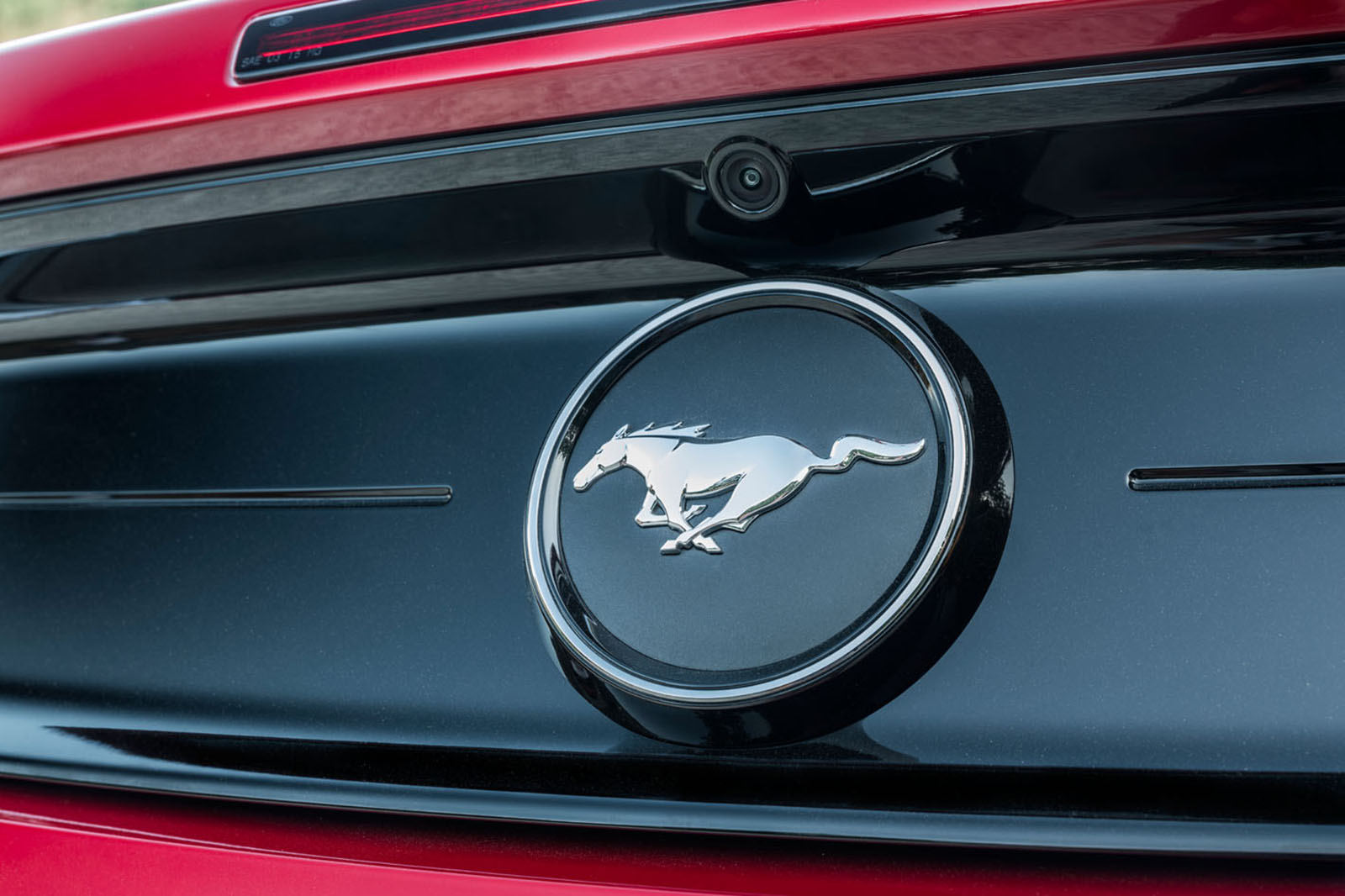 How Odell brought the Mustang to Europe

Stephen Odell will always be remembered as the man who brought Ford’s iconic Mustang to Europe, where at times it has been the region’s biggest-selling sports car. “While we were planning the European turnaround, it became clear our line-up had some holes,” he says.

“So we pushed to have a refresh of the Transit, which is now working, and to launch the EcoSport and Edge, because there were signs, not then backed by demand, that the SUV [sales surge] was about to happen. We also needed to have something sexy. It had to be the Mustang, which had admirers all over the world. So we lobbied very hard, which wasn’t so difficult until they [the management] realised it’d need to be made in right-hand drive. After that, there was some pushback. “However, our team was stubborn about it, and I was able to convince [the bosses] we’d earn enough to pay for all the extra engineering. “We managed to do it in the very first year, which is something I’ll always look back on with pride.”

"the man who saved Ford in Europe" Back that up then

You're kidding right. Fiesta is now a dull facelifted car from 2007, Focus gets worse with every incarnation, Mondeo - clueless, ECOSPORT- laughable, KA+ never noticed one, Kuga- there's far better out there, NO true ground-up Electric car and all prices are crazy high. 1.0 3 cylinder ground breaking but nothing since then.

It's gone down pretty much every year for 20 years, especially the last 5 years, how is that saving??

But you're right he'll be remembered for Mustang-great, NOT.

Still can't understand how Ford manages to make money by producing Fiesta's in high cost Cologne?? (& Focuses in Germany too)

Probably because 70% of these vehicles are sold in the UK where they cost more than in Germany.

For Ford to make any money selling cars in the UK after Brexit & import duties they'll have to shift production to India.

Shame that Stevie had to bin all his mates in Dag'nem!!!!!!