The former racing driver rose to become Jochen Rindt’s teammate at Team Lotus in Formula 1, before turning his back on the sport, first to become a distinguished technical journalist at Autocar, later an accomplished engineer who specialised in chassis and suspension design who dedicated himself to developing better road cars of all types.

Miles also established his own recording label to promote his love of specialist jazz.

He bought an Austin Seven at 16, meticulously rebuilt the engine himself and would think nothing of driving it 200 miles to Oulton Park to race before driving 200 miles back.

Miles grew up wanting to race big sports cars – GT40s and Cobras – but had a number of successful races for Diva (financing them by working for the company) before moving into a Lotus Elan, in which he “won just about everything”.

He was spotted by Lotus and started racing works 47 sports cars and F3 single-seaters. That led to F1; Miles made his debut in the 1969 French Grand Prix at Charade, driving the difficult four-wheel-drive Lotus 63. 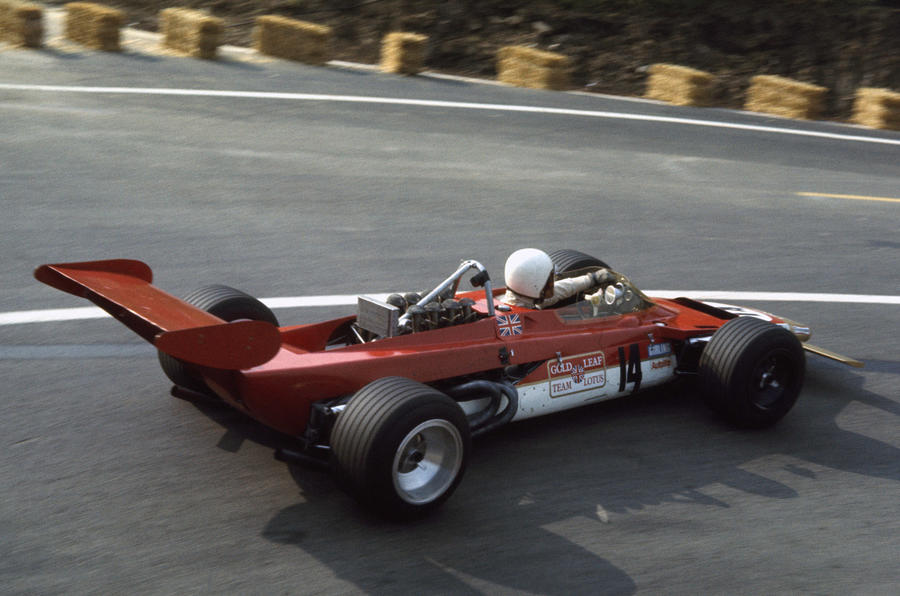 He competed in 15 grands prix for Lotus, switching to the proven 49C and 72 for the 1970 season, but the relationship never worked; he was replaced soon after Rindt’s death at Monza in 1970. His sole points finish in grand prix racing was a fifth place in the 1970 South African Grand Prix at Kyalami. 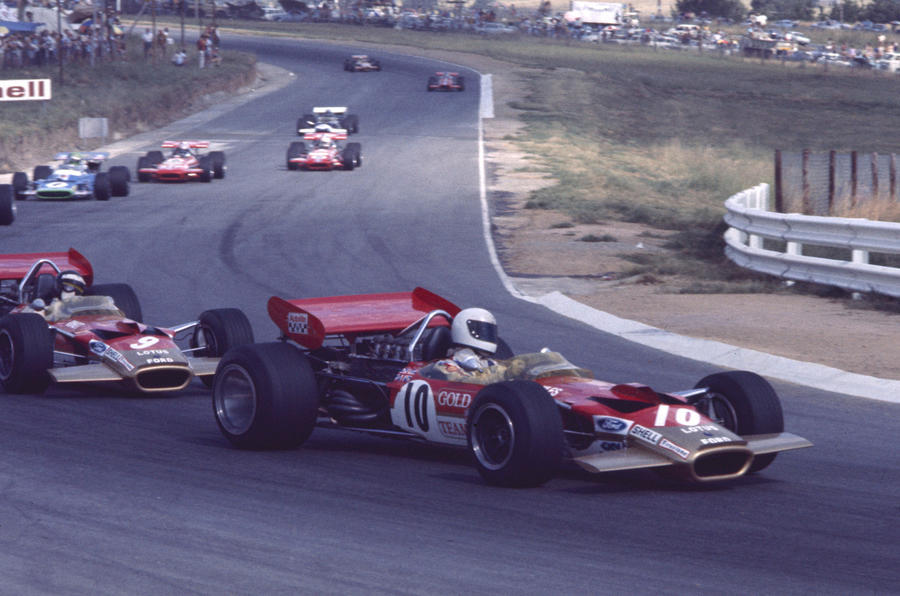 He raced sports cars for a couple more seasons, then joined the road test team here at Autocar. While at the magazine, he created a much-loved column called ‘Miles Behind Wheel’ that specialised in improved versions of ordinary cars. One of his better-known projects was to devise a cheap, highly effective rear suspension mod for the Ford Capri that improved its handling tremendously.

After about a decade at Autocar, Miles’ restless nature and a desire to “use my hands again” led him to Lotus Engineering, where he was involved for 18 years (mostly in an unacknowledged capacity) in improving a variety of road cars, from the Vauxhall Astra to the Aston Martin DB9.

Miles had a period of prominence when Lotus launched the front-drive Elan II, whose clever geometry much reduced the torque steer that usually affected light, powerful front-wheel-drive cars back then. He subsequently worked for several years at Aston Martin and latterly at Larry Holt’s Multimatic – always as the man who spotted the need for change by driving the car.

I’ll always remember him for helping us with handling day stories in the early ’90s, on one particular occasion lapping with him in an early Honda NSX. I drove first, and he was commendably tolerant, but when he took over his speed and smoothness made it obvious that the talent was still there.

I also remember one younger (and, it has to be said, rather ignorant) staffer driving with him and, stepping out, impressed, asked if he’d ever done any racing. “Yes,” Miles said. “A bit.”

And then he walked away. 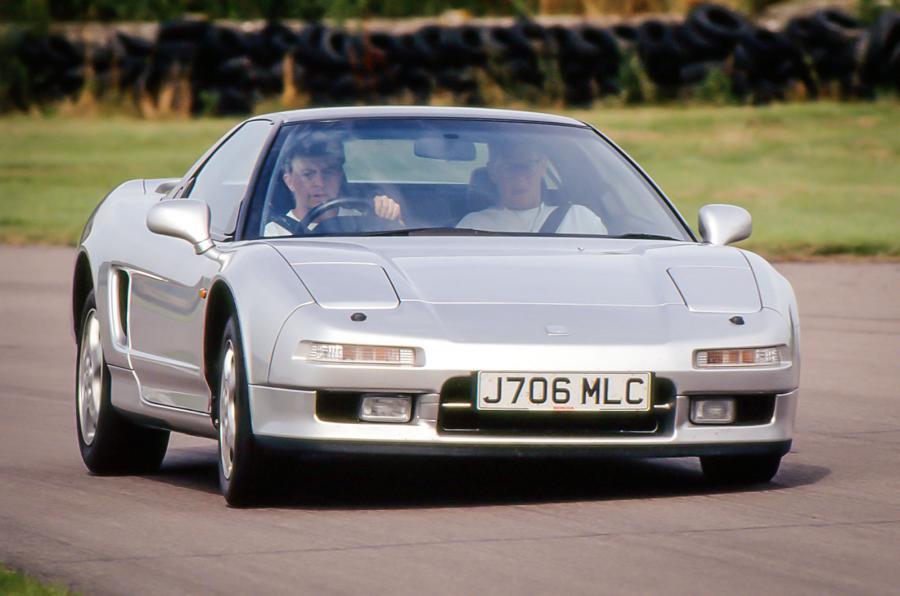 ... according to Wikipedia, his sister's name was Sally, who was indeed an actress; the rather-more-famous Sarah Miles was not related. Apologies for the pedantry on such an occasion, but I'm sure you would like to be accurate with your tribute.

That is correct, "Herald",

That is correct, "Herald", but John's sister was born Sarah and changed her nameto Sally to avoid confusion with the more famous urine gargler.

Thank you for your info. Note to self: stop jumping to conclusions. More apologies to Steve Cropley.