BACK TO ALL NEWS
Currently reading: Profit jump for PSA Group in 2019 despite “regulatory chaos”
UP NEXT
Alfa Romeo to revive GTV as an EV in sweeping range renewal

Profit jump for PSA Group in 2019 despite “regulatory chaos”

The PSA Group has battled significant global issues and market downturns to achieve a record profit margin and a revenue boost in 2019, bosses announced today.

This is despite acknowledged weaknesses in several global markets, most notably China, and a need to invest heavily in electrification to meet imminent European Union CO2 emissions compliance rules. PSA also sold nearly 13% fewer vehicles in the first half of 2019 compared with the same period in 2018, down to 1.903 million units, reflecting significant falls in markets such as China and parts of Latin America.

PSA chairman Carlos Tavares on the group's next steps

Reflecting on the record margin, PSA CEO Carlos Tavares told media during the conference: “Can you imagine that despite this number, we still continue to argue and express that we are not happy with everything we do. They [board members] accept that we continue to push, to steer the company in the right direction. 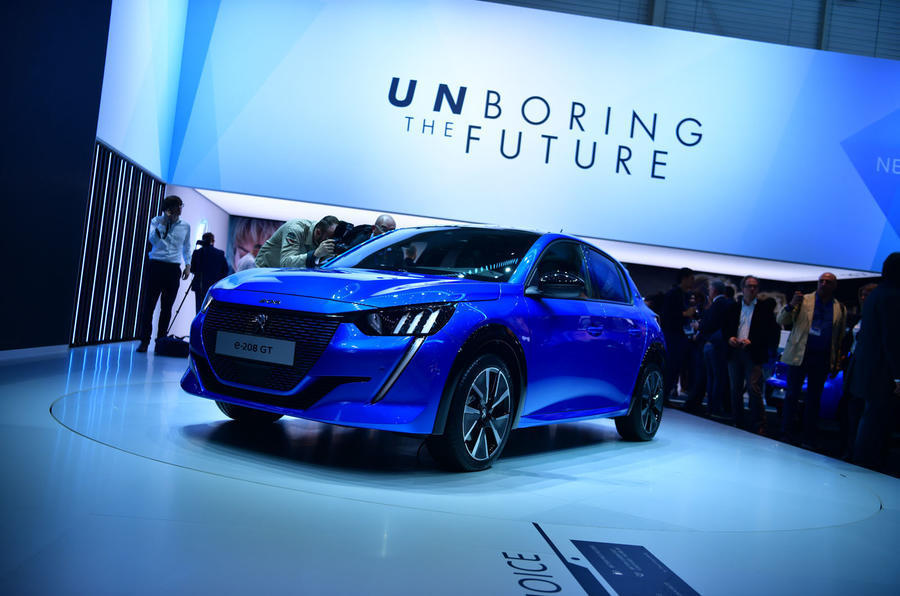 “We want to be a great car maker, not the biggest one, but the most efficient car maker in the world”.

Tavares claims PSA has achieved its objectives of improving market share in “all the major markets in Europe” and made significant improvements in customer satisfaction, claiming it's in the top four in Europe for sales satisfaction and that, according to analysis firm JD Power, Peugeot is the UK’s most reliable brand.

However, Tavares acknowledged significant global challenges, including the fact that PSA's market share has more than halved in China down to 0.5%. The slump in diesel sales, a huge ongoing investment in electrifying its model line-up and “significant” over-capacity issues in factories such as Britain's Ellesmere Port are also highlighted.

The CEO took the opportunity to criticise global market regulators, such as the EU, for creating a situation of “regulatory chaos”.

He said: “We are in a situation where there is no notice of regulatory changes. How do we know that in a number of years somebody will impose on us another technology? We have been imposed a certain kind of technology that needs a huge financial investment and there is significant risk”.

On the EU’s decision to impose a fleet average target of 95g/km of CO2 emitted by 2021, Tavares says PSA is “fully on track”.

“It's clear that companies that did not prepare for the European CO2 rule changes will be in trouble. We have been working on it for 18 months. We are also well prepared for the WLTP changes”.

PSA is on track to have 29% of its line-up electrified by 2020 and 100% of it electrified by 2025. However, Tavares also confirmed there will be a further reduction in “diversity and complexity” of PSA’s model range. 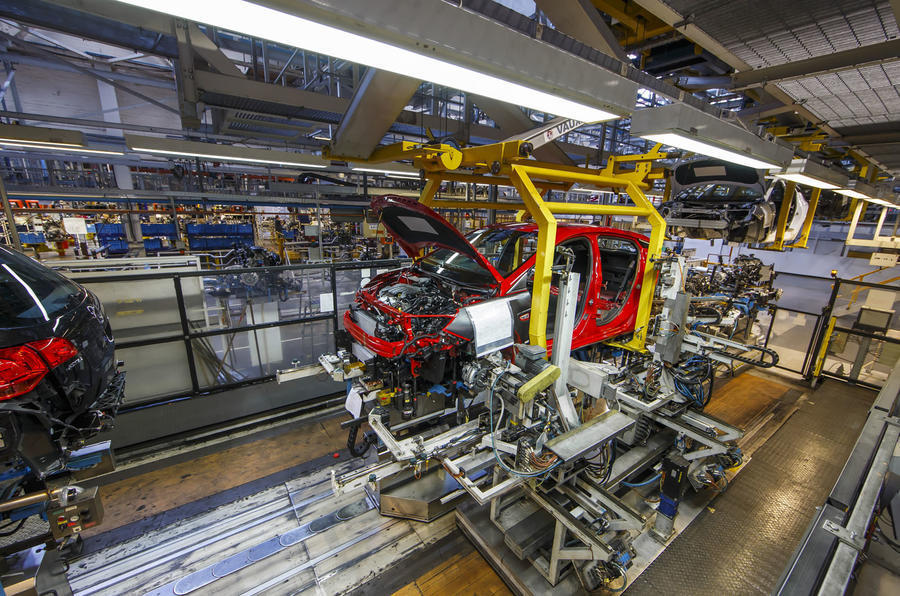 The brands have a combined 62 models on the market in 2019, but that will be reduced to 49 this year. The target is to have 41 models on sale by 2025 across all brands. Tavares also said he has “one model in the CEO’s pocket” for a brand halo flagship of some sort that will be detailed “later on”.

The UK needs to “hurry up” and resolve Brexit, says PSA CEO

Tavares also launched a frank assessment of the UK’s handling of the Brexit negotiations, saying that leaving the EU without a deal “can't be considered”.

“We are business people, we are responsible people, we need clarity. The only thing we have to say on Brexit is 'hurry up’. Decisions are suspended and if we continue to suspend these decisions something bad will happen”.

When asked about the rumoured merger with Jaguar Land Rover, Tavares refused to comment. However, he stated that PSA is “of course open” to mergers and acquisitions.

Analysis: how JLR and PSA could work together

A very good set of results

A very good set of results where PSA have focussed on delivery and seem to know exactly what they’re doing - I mean an 8.7% profit margin is premium & luxury territory from a mass market producer

a life-long Citroeniste - if that's how it's spelt - and very disheartened with how things have been going over the last decade, i can't help but be happy that things are finally on the upturn again. It still feels like there's something missing though. Yes, obviously, i want the hydraulics back... "nothing moves you like a citroen"