BACK TO ALL NEWS
Currently reading: Jobs warning as UK car production falls 42.8% in the first six months of 2020
UP NEXT
Alfa Romeo to revive GTV as an EV in sweeping range renewal

Jobs warning as UK car production falls 42.8% in the first six months of 2020

UK car production has fallen 42.8% in the first six months of this year, with just 56,594 units made - the lowest number since post-war materials rationing was lifted in 1954.

The dramatic, coronavirus-led drop-off has led to urgent warnings from the Society of Motor Manufacturers and Traders (SMMT) that there could be dire consequences for the automotive industry’s estimated 820,000 workers, around 168,000 of which are directly employed in manufacturing.

To date, the SMMT estimates that more than 11,000 jobs have been lost in the automotive sector, following cut-backs at manufacturers including Aston Martin, Bentley, McLaren and Nissan and retailers including Jardine Motors Group and Lookers.

However, SMMT chief executive Mike Hawes warned that the worst cuts were likely to come from October onwards, when the Government’s job retention furlough scheme is set to end.

“Nobody has a crystal ball, but it looks like we find out the true scale of the issues in the fourth quarter,” he said. “These figures are yet more grim reading for the industry and its workforce, and reveal the difficulties all automotive businesses face as they try to restart while tackling sectoral challenges like no other.

“Recovery is difficult for all companies, but automotive is unique in facing immense technological shifts, business uncertainty and a fundamental change to trading conditions while dealing with coronavirus.” 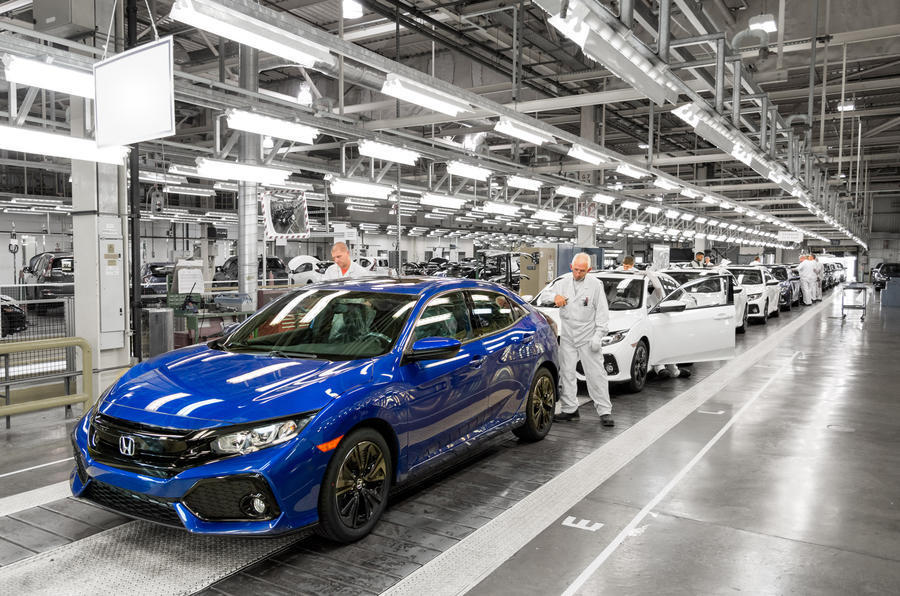 Why are fewer cars being manufactured?

Around 285,000 fewer cars have been made this year than last in the UK, with a combined estimated value of £7.8bn. Commercial vehicle production for the same period is down 24.8% and engine production down 38.8%.

The decline is chiefly the consequence of four factors in the wake of coronavirus: a reduction in global demand to buy cars, the ongoing closure of factories, the reduced production capacity of reopened factories to meet social distancing guidelines, and a focus from manufacturers and retailers to sell stock prior to making more cars.

“The outlook for the full year is now 880,000 units, which puts us below a million for the first time since the heights of the recession in 2009, and back to a level that was last consistently seen back in the 1980s,” said Hawes.

June’s figures do mark an upturn from April and May, during which just 5511 cars were made. However, Hawes also conceded that stock produced but ultimately unsold for the peak sales month in March was still filtering through the retail system, constraining the need to ramp up production in some quarters. 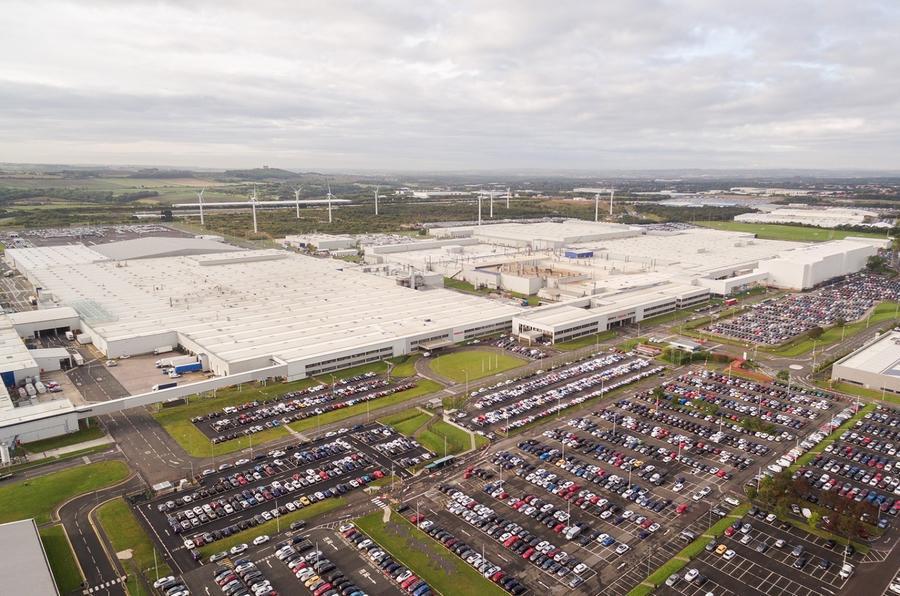 Ongoing concerns lead to renewed call for Brexit clarity Typically more than 80% of UK-produced cars are exported - although that figure is currently closer to 90% - with the majority, at 56%, heading into the EU. The US, China, Japan and South Korea are also significant export markets.

With post-Brexit trading terms with Europe set to begin on January 1, 2021, but yet to be revealed, Hawes stressed the urgent need for clarity in order for the industry to thrive again in future.

“The critical importance of an EU-UK free trade agreement is self-evident for UK Automotive,” said Hawes. “Our factories were once set to make two million cars in 2020 but could now produce less than half that number, a result of the devastating effects of the pandemic on top of already challenging market conditions and years of Brexit uncertainty.

“This industry has demonstrated its inherent competitiveness and global excellence over the past decade. Its long-term future now depends on securing a good deal and a long-term strategy that supports an industry on which so many thousands of jobs across the country depend.”

The SMMT also released details of a survey of its members, made up of automotive firms in the UK, revealed that 93.5% of them feel a lack of clarity is now severely hampering their ability to prepare for the end of the transition period. 61.3% said Covid-19 has diverted resources away from Brexit preparations, while 77.4% viewed securing a tariff and quota free FTA as crucial to their future success

Without a free trade agreement, instead operating to WTO terms, SMMT-promoted analysis suggests that production could remain at around 800,000 cars a year, meaning 1.46m less cars would be made in the UK between now and 2025, with a lost value of more than £40bn. 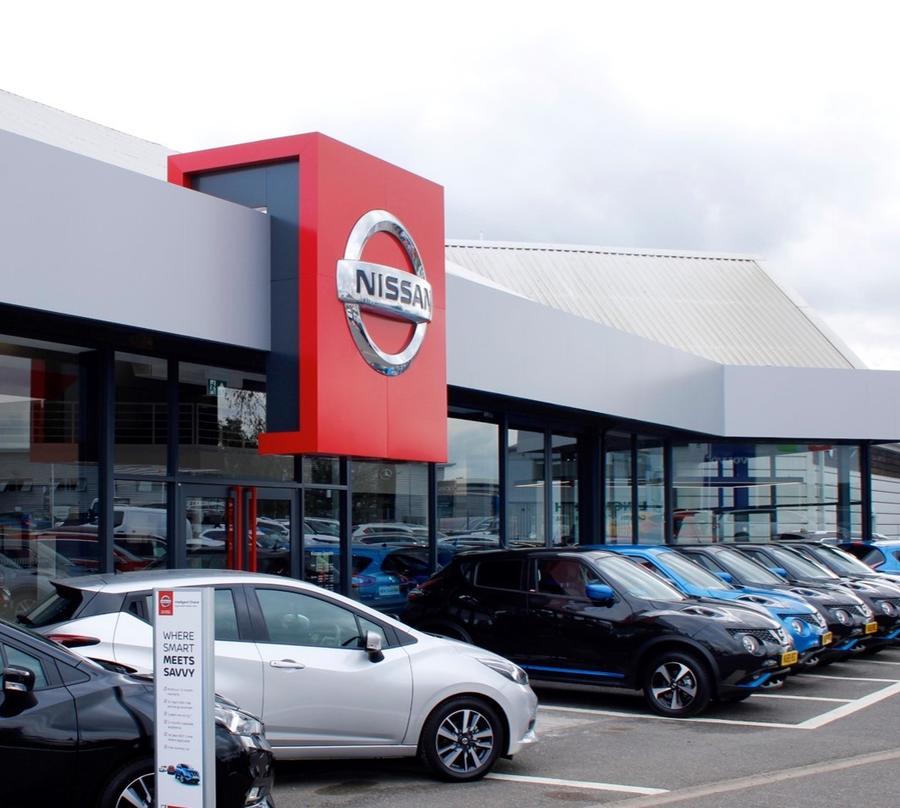 Official figures for new car registrations in July will be released next Wednesday, but retail sources continue to indicate that the market could be up year-on-year as a result of pent-up demand from consumers frustrated by lockdown.

July will be the first month that all UK retailers have been open, and reports suggest that the sales boom is being principally driven by deliveries stacked up from the start of lockdown in mid-March, plus demand from lease renewals and the Motability market.

Hawes declined details ahead of the final registrations being recorded, but said: “We have to see where the true levels of demand are. July looks promising, August is traditionally a small month, but of course September, with the new plate change, will be crucial. After that I think we will start to understand a bit more.”

Hawes also hinted that the industry and Government continue to discuss a possible incentive scheme to stimulate the new car market and protect jobs, should it be necessary. “It’s not at all certain that it will be required, but we have a proposal that we think will satisfy everyone if it is required,” he said.

One in six UK automotive jobs under threat, says SMMT