Sales of Jaguar Land Rover’s SVR performance models leapt by 64% to over 9500 in the past year.

They were buoyed by continuing strong demand for the five-year old Range Rover Sport SVR, with important new contributions from the SVO division's two most recent models, the Jaguar F-Pace SVR and the Range Rover Velar SVAutobiography Dynamic, both launched last year.

Most of SVO’s offerings are currently SUV-based now that the Jaguar XE SV Project 8 and F-Type SVR have run their course, but managing director Michael van der Sande insists the company has its eye on further expansion and that “there will be future saloons and sports cars” in the SVR range. 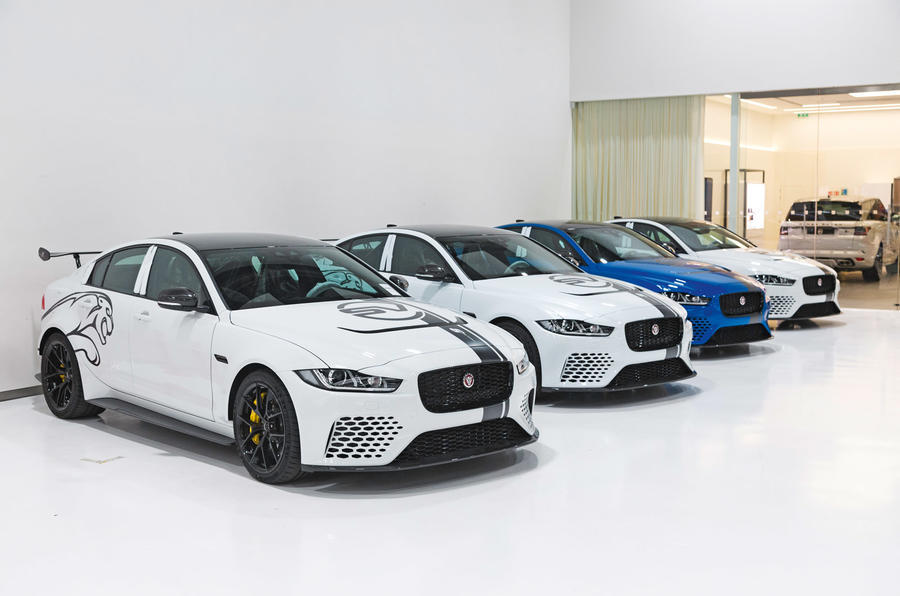 Van der Sande says the arrival of the F-Pace and Velar models have successfully taken SVO into a new sub-£100,000 category but there are no plans currently to move lower, perhaps into Range Rover Evoque territory. “But I wouldn’t rule it out,” he adds.

As well as offering the widest SV range yet, van der Sande attributes his division’s success to a rapid increase in the number of SVR centres around the world. At present there are 100, but he expects that number to grow to around 200 “over the next couple of years”.

Van der Sande says his division has been learning a lot from a large JLR dealership that was opened in Munich, Germany about six months ago with an SV-specific configuration suite. There are seven SVO cars on display, the biggest line-up outside the UK.

He said: “As you can imagine, we’re keen to meet German demand, which is going well, but we’re also learning a lot for the future of our business elsewhere. We want to ensure that staff in these new centres cater for premium customers in the way they expect and have a deep knowledge of the products.” 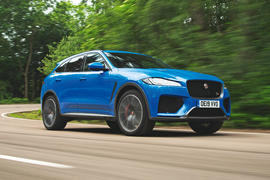 Don't get too big

The more Special Vehicles are made the less special they become.

At Land Rover Special Vehicles (as it was called then) twenty years ago, once we passed the 10,000 vehicles a year mark things got a bit sticky as mainstream collegues tried to muscle in and take over/dictate what we were doing since we began to appear to be a threat, ie they wanted to dictate to us how to do things even though their procedures and strategies could be cumbersome and inappropriate.

Special Vehicles was all about expanding and strengthening brand values, to improve the confidence of customers of normal Land Rover products,  and making sure that vehicle conversions were properly engineered and manufactured rather than by certain cowboy aftermarket competitors who were here today, gone tomorrow and relied too much on P38 body filler.... It was also a "skunk works" in doing early development and proving the demand for features which later became standard volume vehicle fitments.

Nothing against the cars

Nothing against the cars themselves, but it does say something about the global ecomomy and who has the money, that such SVO/SVR models are doing so well in comparison to regular JLR models...