BACK TO ALL NEWS
Currently reading: Insight: what we've learned from June car sales
UP NEXT
New BMW M3 Touring due in 2022 to rival Audi RS4 Avant

UK new car sales fell 34.9% year on year in June. The figures from the Society of Motor Manufacturers and Traders (SMMT), announced earlier this week, show a significant improvement over April and May (down 97% and 89% respectively) but are still far from the industry's hoped-for comeback, after being out of action for more than two months.

SMMT chief executive Mike Hawes described June’s new car sales as “not a recovery and barely a restart.” He added: “Many of June’s registrations could be attributed to customers finally being able to collect their pre-pandemic orders, and appetite for significant spending remains questionable.” 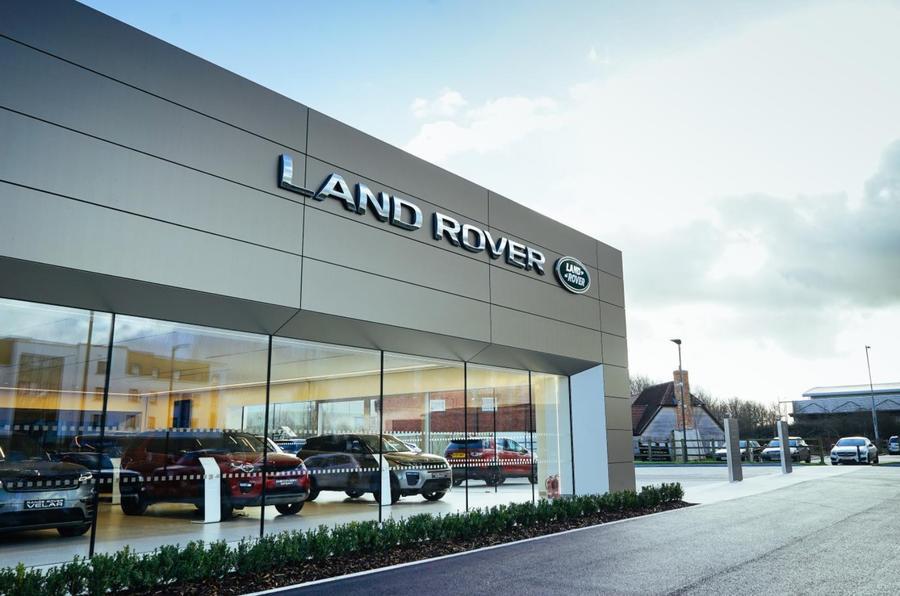 However, while the decline certainly reflects economic uncertainty, UK-wide retailers are not yet fully up and running. Only English dealerships were open for the full month, with delayed reopenings for Welsh and Scottish showrooms. In England, one in five retailers remains shut and reports suggest upwards of 30% of sales staff remain on furlough.

The irregularities of the top 10 best-selling cars from the past few months started to normalise in June, with the main players, the Vauxhall Corsa and Ford Fiesta, back at number one and two spots.

That’s in stark contrast to April, when the Tesla Model 3 - never before even listed in the top 10 - became the best-selling car, with 658 sold. This was thanks to socially distanced delivery of a number of pre-ordered sales before the lockdown. Nevertheless, the electric Model 3 remains at number nine in June’s top sellers.

Tesla is one of just two manufacturers that have managed to grow UK sales in the first six months of 2020. The other is underdog MG, which has long been off the radar for most UK buyers. Thanks to its ZS EV - another electric car - MG achieved its best yet June volume, with 2025 cars sold and a record monthly market share of 1.4%.

For the year to date, the sales of Chinese-owned MG are up a quarter, moving it ahead of Dacia, Lexus and Mitsubishi in the sales charts and putting it within reach of Fiat, Mazda and Suzuki, which are all less than 1000 sales ahead, according to the SMMT figures. 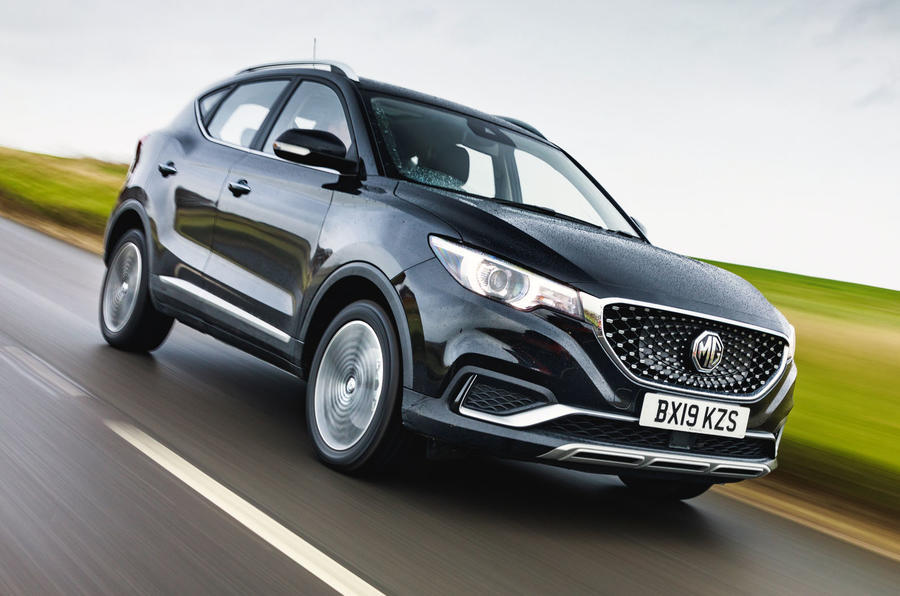 Both Tesla's and MG’s success reflects the growing demand for plug-in vehicles, which was already on the rise pre-pandemic. Plug-in hybrids and electric vehicles held more market share than 'regular' hybrids in June, while pure EVs had a 6% share, with sales up by 262%, the equivalent of 8903 cars.

Despite this rise, Marshall Motors Group CEO Daksh Gupta, doesn’t believe it’s related to lockdown: “We are starting to see an increase in prominence of hybrid and EVs - but there’s a huge shortage in supply. There’s more appetite for environmentally friendly vehicles - but this was improving anyway rather than as a result of lockdown.”

Diesel-powered car sales, which have been steadily decreasing over the past few years because of the backlash following Volkswagen’s Dieselgate scandal, now account for less than a fifth of sales. Just 23,011 diesel vehicles were sold in June, compared with 87,896 petrol ones, the latter making up 60.5% of overall share. By comparison, in 2016, diesel car sales accounted for almost half of total volume.

Given the economic uncertainty, it’s no surprise that fleet sales fell by a substantial 45.2% in June, which the SMMT attributed to “businesses pausing purchasing amid expenditure reviews”. Private demand was more resilient, falling 19.2% compared with June 2019 and accounting for more than half of the overall market.

Of those private buyers, Gupta identified two key trends that are helping sales: those who would ordinarily use public transport and those described as ‘revenge buyers’ - the consumers who haven’t struggled during lockdown thanks to the furlough scheme or otherwise and want to treat themselves after lockdown and no longer have holidays high up their agenda. As a result, the number of cars part-exchanged - previously making up 63% of buyers - has now dropped to 50%.

Nonetheless, car retailers remain cautious about the year ahead. Jardine Motor CEO Neil Williamson described its sales in June as “better than our worst-case scenario”, adding: “Let's wait and see if it continues.”

Vertu boss Robert Forrester said: “June saw robust sales in all areas of the business, reflecting pent-up demand, and this is expected to continue for some time. We should not declare victory too early given the economic weakness likely to be created by the rise of redundancies across the UK and many sectors in major trouble. This may be only the end of the beginning.”

One in six UK automotive jobs under threat, says SMMT

What we've learned is that,

What we've learned is that, when a shop is closed, you cannot buy its product, no surprise there!

Also, when you have an unprecedented global crisis, people are understandbly cautious about their spending.  It will be interesting to see how this plays out, see how agile the big dealer groups are in changing the way they operate.

"That’s in stark contrast to April, when the Tesla Model 3 - never before even in the top 10 - became the best-selling car, with 658 sold."

Once again, Autocar lacks to do even the most basic research - Model was actually #3 in August you numpties.

The heads of the retailers

The heads of the retailers seem rather more optimistic and reasonable about the situation than Mike Hawes does.

Very few Dealerships were open for the full month of June - Vertu Group  were one of the most organised (no surprise there).

Tesla dont sell through dealerships, -so thats a complete red herring. Of course Tesla will have a peak in registrations..... they had outstanding orders and a remote delivery solution, so they will look good when everyone else is in Lockdown.

In short there is absolutely nothing to be learnt from June's SMMT numbers. Its too early to do anything other than to survive from day to day.

is that most people aren't going to spend their potential "redundancy package" on a car or a holiday, what they might spend it on are creature comforts like upgrading their home cinema setup or their "hobby" paraphernalia etc etc. Why commit to spending for 3 years or more at this time unless you are already rich, which means that "world events" don't impact you and never have. Charging 60k for bottom of the range vehicles ain't doing much to improve cynicism either.