BACK TO ALL NEWS
Currently reading: The car industry now: brands likely to do well post-pandemic
UP NEXT
New BMW M3 Touring due in 2022 to rival Audi RS4 Avant

The car industry now: brands likely to do well post-pandemic

The Covid-19 crisis has been tough on the entire industry, but certain manufacturers, both small and large, stand to do well once things return to normal
Share
Open gallery
Close
Share story

The companies best placed to emerge in a strong position from any global crisis tend to be large ones with global reach – allowing them to mitigate challenges in any single region – and a strong brand. It may sound cliché, but people do turn to brands they know in a time of crisis.

That puts Toyota in good stead: it’s the world’s second-largest car maker and has a line-up with wide appeal. And that’s good news for Burnaston, which builds the popular Corolla and recently received major investment.

How will small car makers cope?

The crisis has presented smaller firms with very different challenges from major marques. With limited cash reserves, the initial challenge for all of them has been survival; schemes such as the UK government’s furlough programme have helped.

Morgan resumed limited production in mid-May, initially finishing cars near completion. A small workforce has also tested social-distancing measures before a wider reopening. Morgan expects a decrease in output as it adapts.

But with lower production volumes and preexisting waiting lists (Ariel’s stretches years into the future, for example), niche marques should be insulated from any major decline in demand for new cars. A spokesperson says Morgan has seen a “short-term decrease in customer demand” during the lockdown but anticipates that it will quickly return to normal levels once dealers can open. 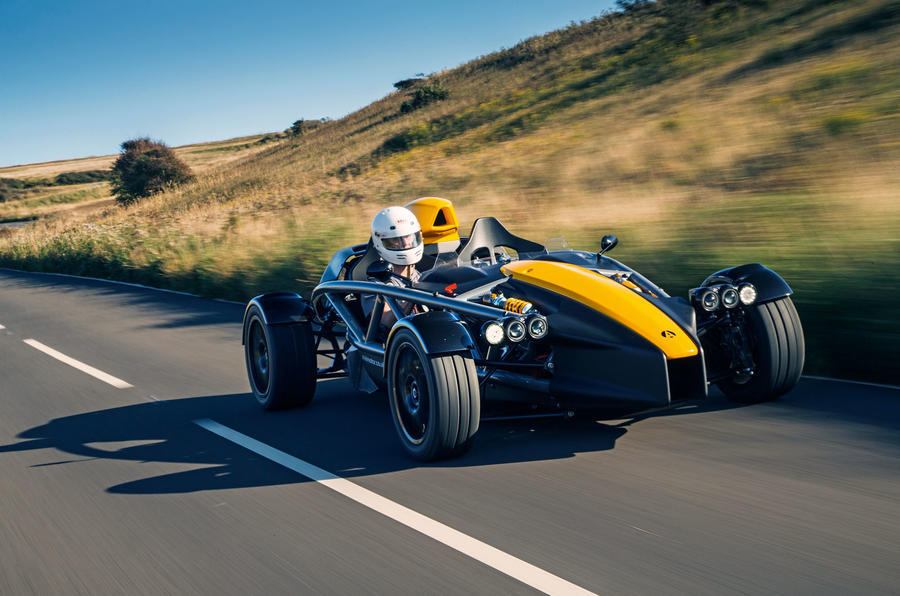 How are major parts suppliers managing?

Arlington Automotive Group, which employs 600 people and provides parts to Ford, Jaguar Land Rover and others, had to call in administrators in May, becoming the first major parts supplier in the UK to do so.

It’s a sad example of the strain that the shutdown has put on companies reliant on the automotive industry but without the cash reserves of carmaking giants. The resumption of production should help, but firms are facing a challenge to ensure a steady parts supply to mitigate future disruptions.

The global nature of car parts supply helps, especially with production in China having started up again back in March.

Is this article not finished?

Is this article not finished?

There's no mention of how well the VW group will bounce back after this?

My 14 year daughter could do a better job of summerising who and what companies will survive post pandemic! Rubbish.

Yes Autocar not a good

Yes Autocar not a good article is it so little information that it almost seems a bit of less face it poor . With all the time to gather inormation re coronavirus more detailed information re apres virus lockdown coulod have been presented sloopy Autocar.

Significant risks for all legacy carmakers

Demand for EVs is outstripping supply and as the market turn towards cleaner tech, the companies with heavy investment in diesel particularly (Mercedes Benz, JLR, BMW, Fiat Chrysler) could find themselves in serious trouble.Carmakers without heavy investment in internal combustion could be best placed to capitalise on market changes.