BACK TO ALL NEWS
Currently reading: BMW i3 and i8 might not be replaced
UP NEXT
2024 Mercedes C-Class EV spearheads brand's electric rebirth

BMW’s i sub-brand will not necessarily replace its i3 and i8 models with next-generation models.

The electric vehicles division will continue to offer its own bespoke models and produce electric versions of standard BMWs. The iX3, due in 2020 (and based on the current X3, pictured below), will be the first of 11 electric BMWs to arrive by 2025, in preparation for which BMW has patented a list of nine i names. This included i4, which is expected to be a variant of the future 4 Series GT.

However, the bespoke i models will not form a complete range of cars, and the division will instead create individual vehicles to address a particular challenge or meet a specific demand.

To that end, the range of ‘pure i cars' built on bespoke architectures that are on sale at any given time could be just one model or many more than that. The determining factor will be which new technology BMW needs to showcase before applying it to its standard model range. 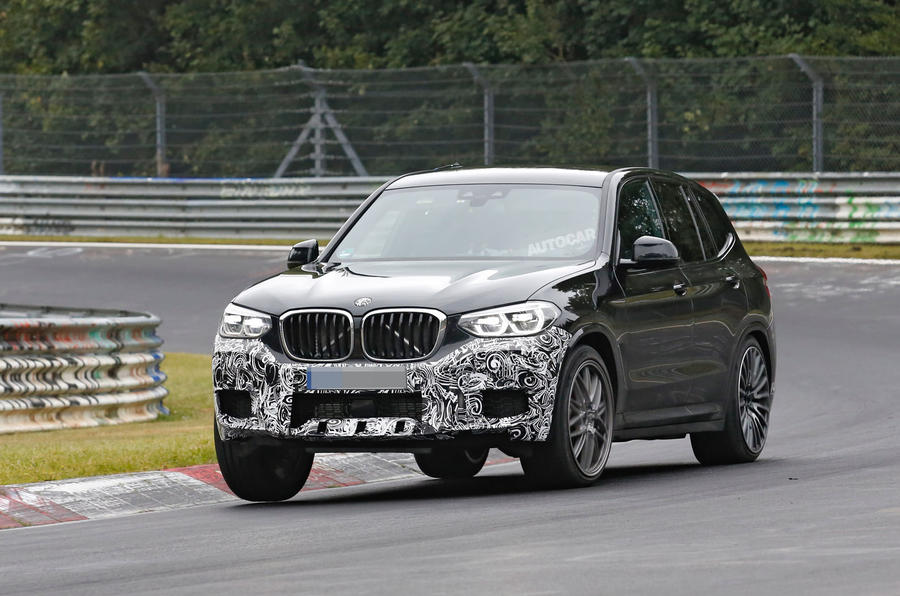 The i3 (pictured below) served to showcase BMW’s method of making its first electric car and the i8 showed how electric power could enhance performance. At the end of their lifecycles, their jobs will be considered done, which is why replacements are not formally in development or in BMW’s product plan.

“We're still deciding [about] the i8,” said i boss Robert Irlinger. “We see a market for new kinds of sports cars. Whatever it’s called, or if it’s a new kind of sports car, is still in discussion.”

BMW i design boss Domagoj Dukec compared the role of the i8 to the M1 supercar. He said: “It worked at the time, but why do it more than once? The i8 could be the M1 – it doesn’t have to always be a name at BMW. We always give an answer to what people and customers are requiring at that moment in time.”

As for the i3 hatchback, Irlinger said it “would be decided by time” if the model remained a success, but it will continue to be developed in its present state for now. 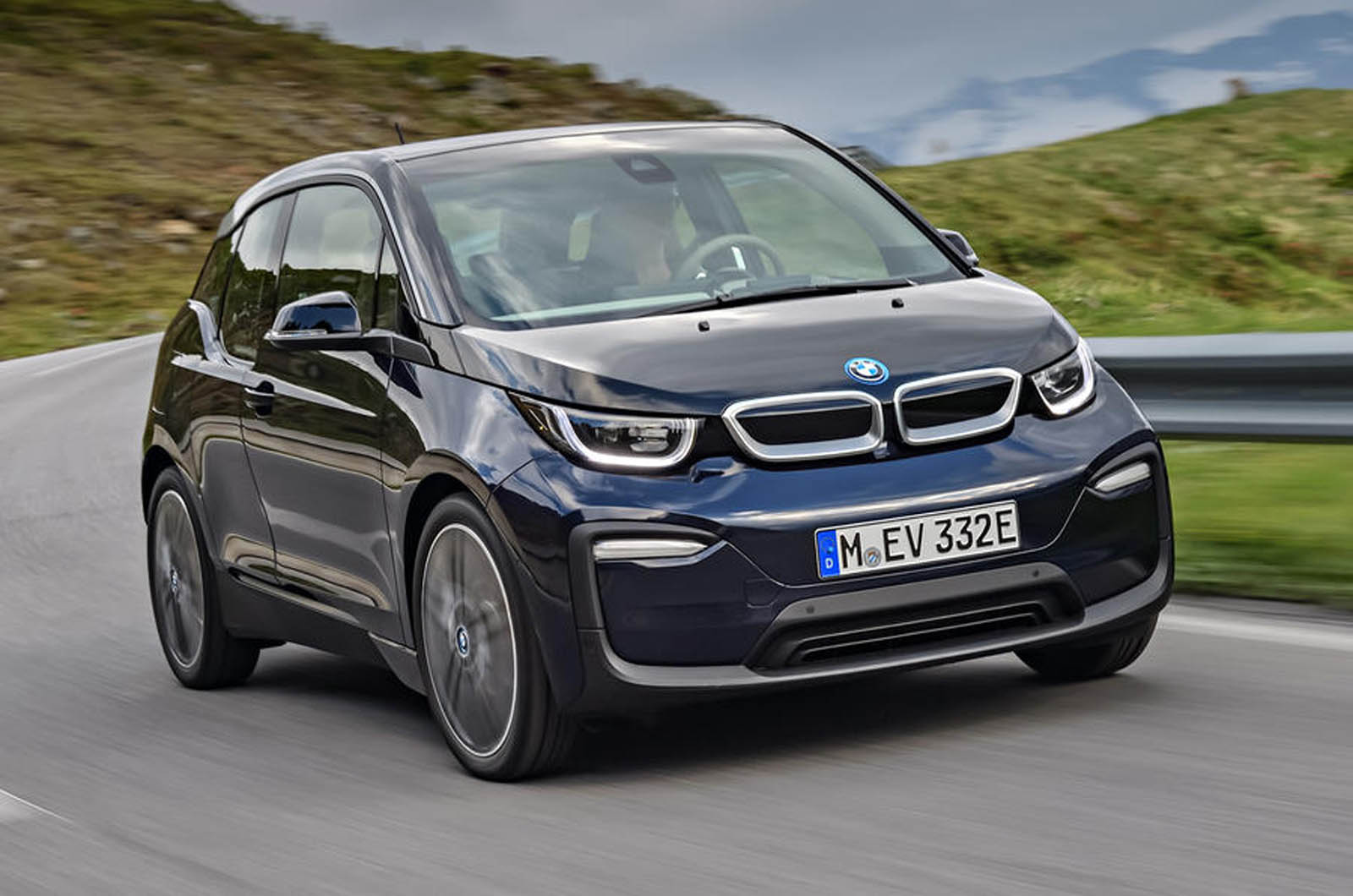 The production version of the i Vision Dynamics concept car, which is set to arrive in 2021, has the internal codename i20. The model will be built on a development of BMW's rear-wheel-drive CLAR platform.

This is one of only two modular architectures BMW will use in future. The other, called FAAR and for front-wheel-drive models, is a next-generation development of the existing UKL platform that underpins the first wave of front-wheel-drive BMWs and the current Mini range.

All BMW models, built on either CLAR or FAAR, will be able to be equipped with a standard internal combustion engine, a plug-in hybrid system to electrify the axle that isn’t driven by the engine or a fully electric drivetrain.

BMW will offer the electric motors in different ‘sizes’, with small 134bhp and medium 255bhp ones for entry-level electric vehicles and large 335bhp and extra-large 402bhp-plus ones for performance models.

Range could stretch from 186 miles to 435 miles, depending on battery size.

Very good article, it is so inspiring. I like next generetion bmw cars. Ferruccio Lamborghini once said: “I had never stopped thinking about the ideal car… All I had to do was construct a plant to build it.”

I think the i3 is a great design, but the price makes it somewhat redundant, as evidenced by the sales figures both here in the USA and elsewhere, and the residual values. Knock them out at the Leaf's price point and would it not replace the Leaf as the best selling EV?