BACK TO ALL NEWS
Currently reading: Aston Martin partner LeEco falls into financial difficulty
UP NEXT
Noble M12: Homegrown superhero revisited at 20

LeEco, the Chinese technology giant that is working with Aston Martin on its electric RapidE model (pictured below), has fallen into financial difficulty following a period of "uncontrolled" growth.

The company, which has also worked with Faraday Future on its FFZERO1 and produced its own autonomous vehicle concept called the LeSee (pictured above), is headed up by billionaire Jia Yueting.

To help improve the financial situation and emphasise his commitment to the firm, he has cut his salary to 1 yuan (about 12p) per month.

In a letter addressed to his employees, Yueting said: “we blindly sped ahead, and our cash demand ballooned.” 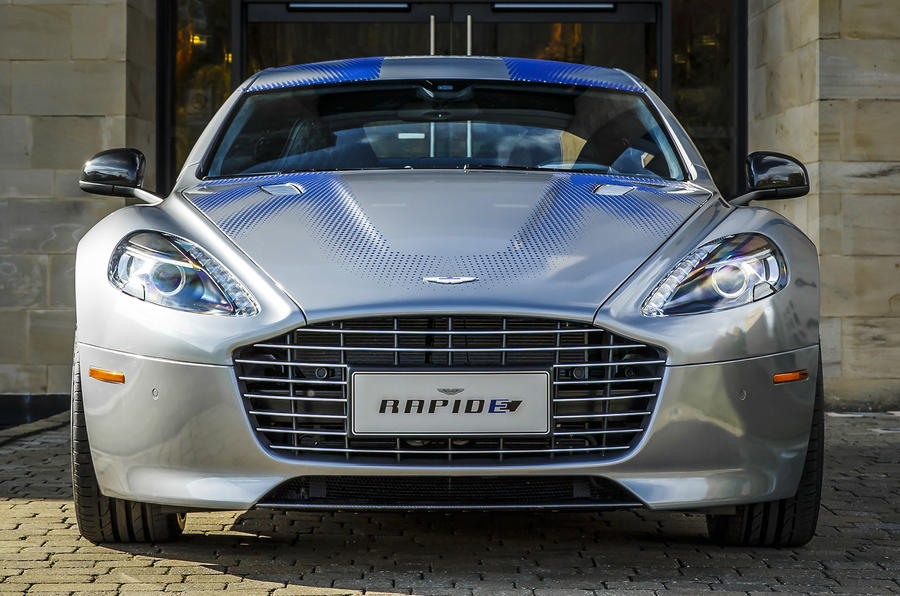 Aston Martin told Autocar that LeEco’s financial woes will not impact its model's development, however.

“Work continues as planned between Aston Martin and LeEco on the RapidE project with production scheduled for 2018," a spokesperson said. "Aston Martin sees alternative powertrains as having a fundamental role in its second century.”

LeEco is yet to reveal how the situation will affect its ambitions for the car industry, which include transforming the car from a transportation method into a more diverse tool used in all ways of life.

Should have LeSeen it coming

So he isn't really a

So he isn't really a billionaire then is he?

What makes you say that? Just because the company is in trouble doesn't mean his personal wealth need be impacted at all? One might assume he has some cash if he can take a 12 pence salary.....

Well if I had £1bn and my company was out of cash and I believed in it, I would sort it out. If he isn't inclined to, why would anyone else be? And his company must have represented a portion of his wealth, so if it is buggered, his wealth is impacted isn't it? Really, my point is that the term 'billionaire' is tossed around without question too easily.
voyager12 8 November 2016

I am curious about the other three...

Chinese funded EV startups, NextEV, Faraday Future and Lucid Motors (formerly known as Atieva) that drew a lot of attention because of high-speed prototypes and that have set up shop in Silicon Valley. Or should I say SillyCon Valley?