BACK TO ALL NEWS
Currently reading: £10 T-charge for high polluting vehicles starts in London today
UP NEXT
So far, so good: 500 miles in a Bentley Bentayga Hybrid

Sadiq Khan has introduced new T-charge in London; it is added to the existing £11.50 congestion charge, so motorists could pay £21.50
Share
Open gallery
Close
Share story

London motorists driving high polluting cars have to pay an additional £10 to drive through the capital starting today, as the Mayor of London introduces his new Toxicity Charge, or T-charge.

Sadiq Khan's new charge is added to the existing £11.50 congestion charge. This means owners of affected vehicles will have to pay £21.50 to drive through central London during enforced hours.

The extra levy has been introduced to tackle the capital's growing air pollution problem, and targets pre-Euro 4 petrol and diesel vehicles manufactured before 2005 that don't meet Euro 4 emissions standards for nitrogen oxide and particulates.

Transport for London has launched a free online vehicle checker so drivers can see if the T-charge will affect them.

The T-charge is being policed by the same network of cameras that already govern London's congestion charging zone.

Cleaning up the capital

Khan's aggressive stance to cut urban emissions has seen him also propose an extension of the planned Ultra Low Emissions Zone (ULEZ) to include the North and South Circular roads - a move that would dramatically extend the zone's extremities. Under current plans, drivers entering the ULEZ will have to pay a charge depending on how clean their vehicle is from 2020, but Khan has now said he wants to bring that date forward by one year. 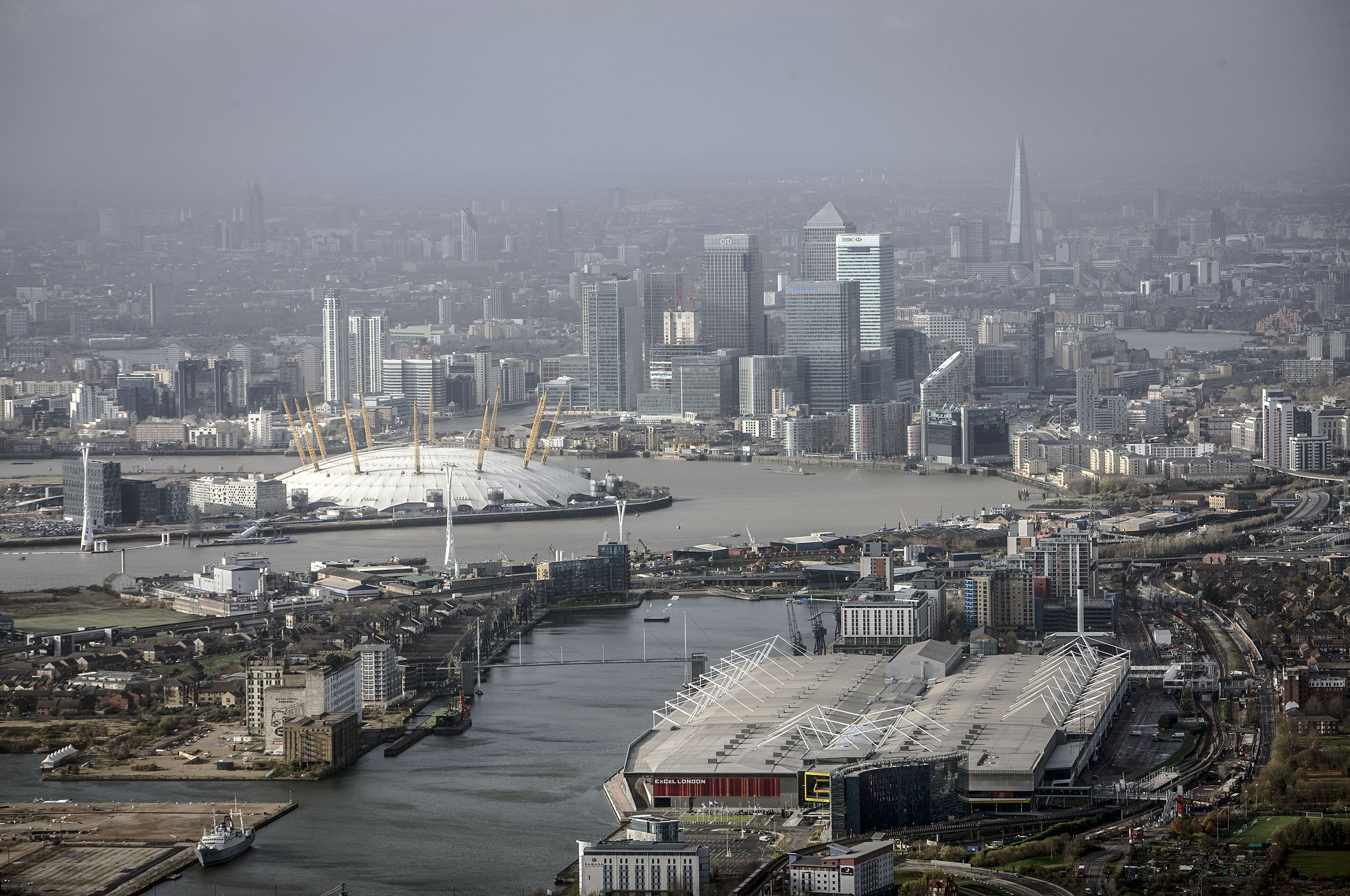 The capital already has a Low Emission Zone, but this does not currently apply to cars or motorbikes.

Elsewhere, a set of 'clean bus corridors' have been proposed, which would see the cleanest buses placed on the dirtiest road routes in a bid to tackle emissions. Khan has also given Transport for London (TfL) the green light to investigate whether a diesel scrappage scheme could work in the capital. The scheme, which would offer cash incentives to diesel drivers to encourage them to choose a cleaner car, has previously been shot down by MPs, who claimed it would be ineffective and expensive to manage.

When he initially announced the plans last year, Khan said he wanted to act "before an emergency, which is why we need big, bold and sometimes difficult policies if London is to meet the scale of the challenge.

Oxford plans to ban petrol and diesel cars from 2020

"I have been elected with a clear mandate to clean up London's air. The previous mayor was too slow on this issue, the government has been hopelessly inactive and it's Londoners who are suffering as a result."

Khan cited medical research, which claims that more than 10,000 people die annually in London due to polluted air. London's air quality has come under close scrutiny in recent years, particularly in relation to NOx emissions. Parts of the capital regularly breach EU limits for NOx; Putney High Street in West London breached the EU's annual limit just one week into 2016.

Despite his tough stance on pollution, Khan's proposals aren't the country's hardest. Oxford City Council is pushing for petrol and diesel cars to be banned from its urban centre from 2020. The policy is currently being subjected to a public consultation.

Autotrader has hundreds of petrol and diesel cars for less than £1000 on sale in London that comply. My last car a 2005 BMW 120d according to the TFL website is exempt and I sold that partly because the black smoke made me ill.

The Brown fog is not funny, here in Birmingham it is making school kids sick. Get a grip of yourselves and see the bigger picture.

Black cabs with their 1990's Nissan Patrol diesel motors are not hit with this charge.  So it is bullsh*t revenue raising.

The motoring organisations in Australia have just real time tested electric and hybrids and found the pollution figures are far greater than stated. So where to from here ?? We are mostly living far too long inspite of all this health hoohaa  so a bit of life shortening might not go amiss. for example the carbon monoxide in a smoker is way higher than standing upside down breathing exhaust fumes.