BACK TO ALL NEWS
Currently reading: UK gigafactory: Britishvolt secures cobalt supply from Glencore
UP NEXT
MST Mk1: Is this the ultimate rally recreation?

Tech start-up Britishvolt has reached a deal with mining firm Glencore for a long-term supply of cobalt, a key ingredient in the construction of battery cells needed for electric vehicles.

Britishvolt believes the agreement will “significantly” reduce the risk involved in its plans to establish a gigafactory in Northumberland, set to be the first such production facility on UK soil.

Backers of the plant, due to be built on the site of a former coal power station in Blyth, believe it will help create 3000 jobs while supporting a further 5000 in the rest of the supply chain.

The gigafactory will be built in three phases, with total capacity amounting to 30GWh per year by the end of 2027. Britishvolt claims this will be enough to supply 300,000 electric vehicles annually.

Meanwhile, Glencore has also invested an undisclosed amount in Britishvolt to take a stake in the company, which was founded late in 2019.

“This is a huge step in the right direction for Britishvolt as we look to accelerate the transition to a low carbon society,” said Britishvolt founder and CEO Orral Nadjari. “By partnering with Glencore, we are locking in supply and de-risking the project.

“Cobalt is a key ingredient in electric vehicle batteries and knowing that we are being supplied with ethically produced, low-carbon cobalt is a signal to the market that we are living by our values.

“We believe that to be a true pioneer in the battery cell manufacturing industry, business must lead by example and ensure that its supply chains are as ethical, low-carbon and sustainable as possible.” 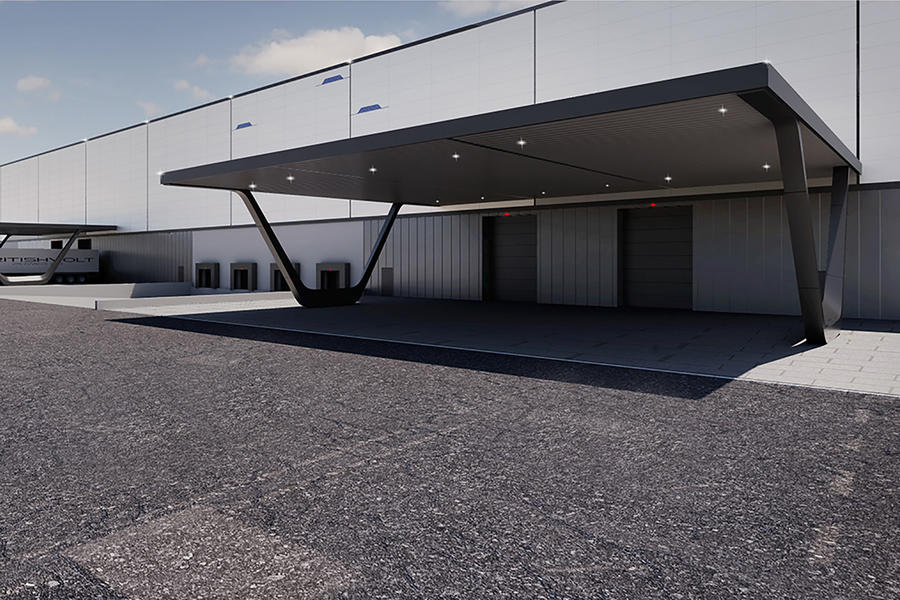 Glencore produced 27.4 kilotonnes of cobalt in 2020, most of which emerged as a by-product of copper mining in the Democratic Republic of Congo, where human rights abuses are known to be prevalent.

The wider industry has been developing blockchain technology in order to reassure customers that only ethically sourced cobalt is used in their products.

Britishvolt says it will produce “some of the world’s most sustainable, low-carbon battery cells”, and has been in talks with several manufacturers to supply EV batteries since last year.

Car industry figures have long been stressing the importance of domestic battery production in the UK, and various projects are being developed. Planning permission for a gigafactory in Coventry was submitted in July, while Britishvolt’s £2.6 billion Northumberland site was secured last year after the company initially considered a location in Wales.

In May, Ford of Britain chairman Graham Hoare left the company to join Britishvolt as president of global operations.

Analysis: How Britain’s first gigafactory will change the industry

There's no "as possible" after "ethical" or "sustainable".  Something is either ethical and/or sustainable, or it isn't.

@soldi, have you any lithium ion battery in the house?

soldi 17 August 2021
Great, so now Britishvolt is supporting the child labour exploitation by Glenview in Congo. U.K. Government needs to step in to ensure the supply chain is ethical.
View all comments (7)