BACK TO ALL NEWS
Currently reading: Seven innovative electric cars that preceded Tesla's Model 3
UP NEXT
New Lotus electric sports car to use Britishvolt batteries

With the arrival of the new Tesla Model 3, we look back at some of history's most significant all-electric passenger vehicles
Open gallery
Close

The new Tesla Model 3 could be one of the most influential mass-produced passenger cars yet to go on sale.

With its ultra-efficient all-electric powertrain and innovative construction, it points to a more sustainable future of cleaner cars and reduced costs for zero-emission transport.

But the Model 3 isn’t the first electric car to shake up the motor industry. Below, we remember seven other electric vehicles from years gone. Each has played its own significant part in the development and acceptance of passenger electric vehicles.

Have we missed any off our list? Let us know in the comments below. 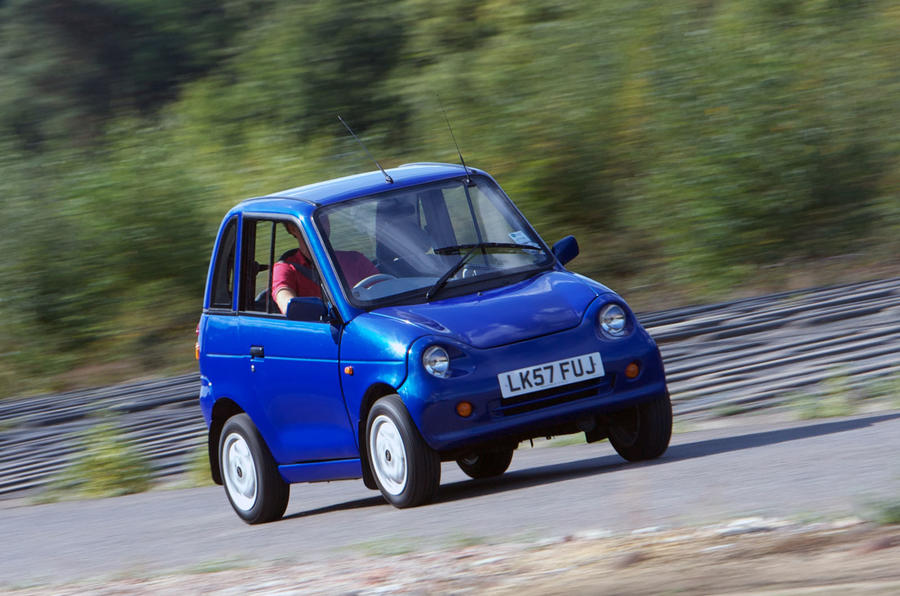 The Reva G-Wiz is an infamous name in the UK, which was one of the leading markets for this Indian-built electric vehicle. It was particularly popular in London, where it was exempt from the Congestion Charge. However, being classed as a 'heavy quadricycle' rather than a car made it exempt from most European crash test rules, so early models faced heavy criticism not only for their quirky looks but also for poor safety standards. The successor to the G-Wiz, the Mahindra e2o, will be coming to the UK this year. 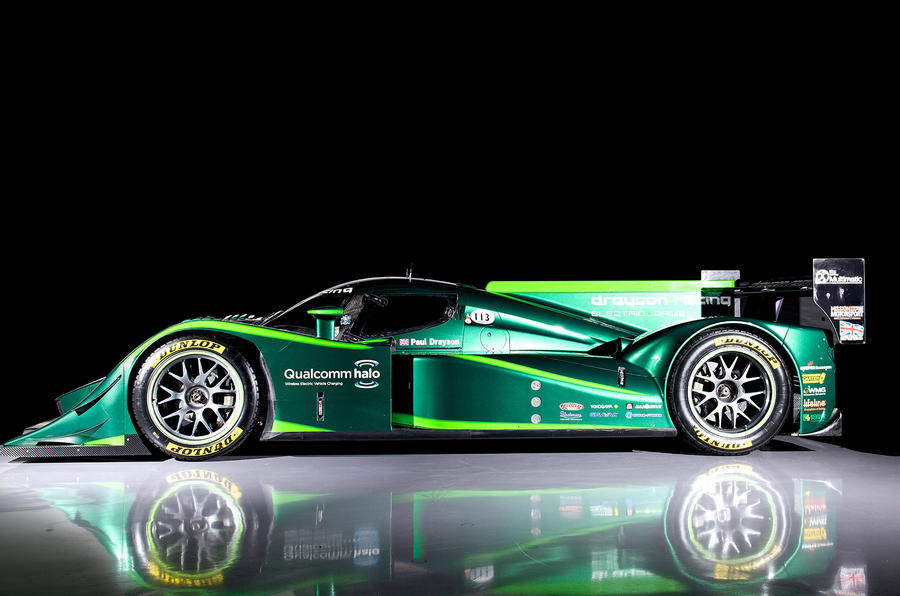 In 2013 Lord Paul Drayson set a new Land Speed Record for a sub-1000kg electric car in his converted Lola-Drayson LMP racer, averaging a speed of 204.185mph in two one-mile runs at Elvington airfield in Yorkshire. In completing the feat, which was designed to show how EVs could be fast and reliable, Drayson eclipsed the previous record by almost 30mph. The LMP car’s original engine is replaced by an 850bhp electric motor, allowing the racer to hit 60mph from a standing start in 3.0sec and 100mph in 5.1sec. 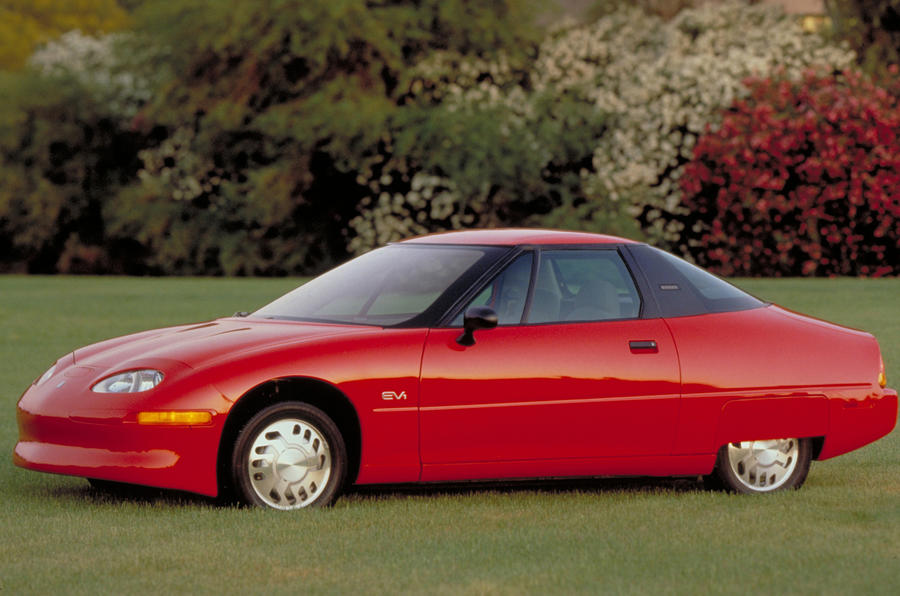 General Motor’s EV1, the only car marketed under the GM name, holds the hotly contested title of being the first mass-produced, purpose-developed electric vehicle, with more than 1100 units produced between 1996 and 1999. Like many early EV projects, though, the EV1 was doomed to failure, albeit with varying accounts of what - or who - was responsible for its demise, even prompting conspiracy theories. The most famous of these accused GM of having a pact with the oil industry to sabotage the electric vehicle, which felt threatened by the prospect of oil-free cars. Today, only a few examples remain, after GM crushed the majority of them. 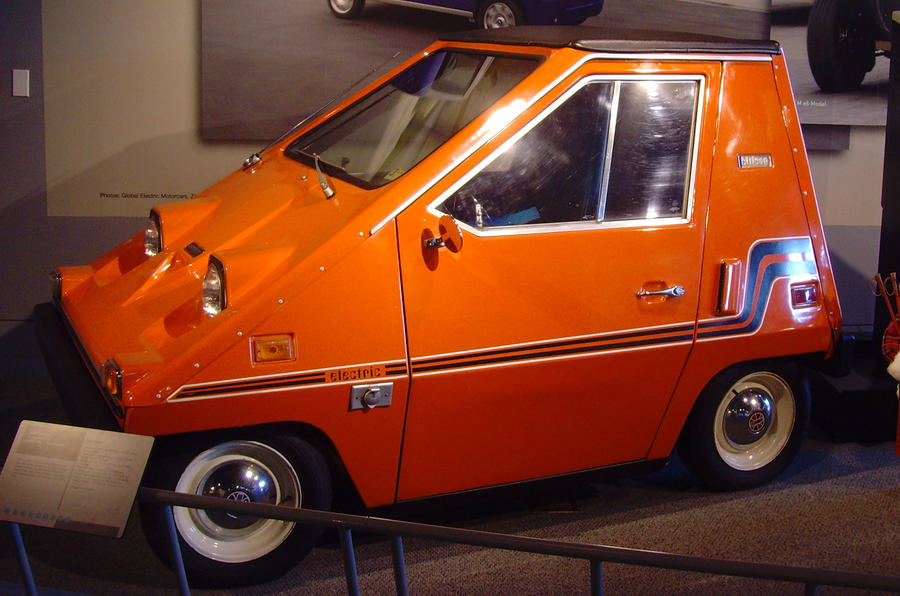 Until the arrival of the Tesla Model S, this angular little thing was actually the US's best selling electric car. It was built by Florida-based Sebring-Vanguard between 1974 and 1977, and sold a total of 4444 units. Measuring 2.5 metres long, it used a single electric motor that produced just 6bhp in its most potent form. Though the design was simple, it was effective, so much so that you could say the Citicar was a spiritual forebear to modern electric city cars like the Renault Twizy. 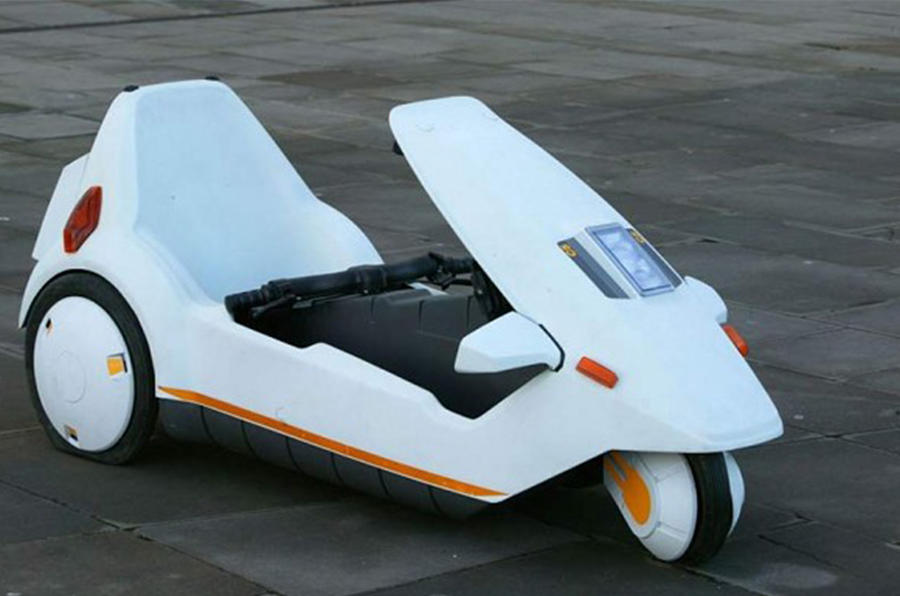 The Sinclair C5 became infamous after its failure to flick the switch on the electric motoring revolution. Pitched by Sir Clive Sinclair as a vehicle, not a car, the three-wheeler drew universal criticism - including from Autocar - for its safety implications and the fact that the ‘driver’’s face was at exhaust-pipe level. Sinclair’s dream for his electric vehicle company followed a Tesla-like model, which, had its floppage never occured, would have culminated in an electric four-seat saloon. Oh, and Lotus lent a hand in the development of the C5. Sound familiar? 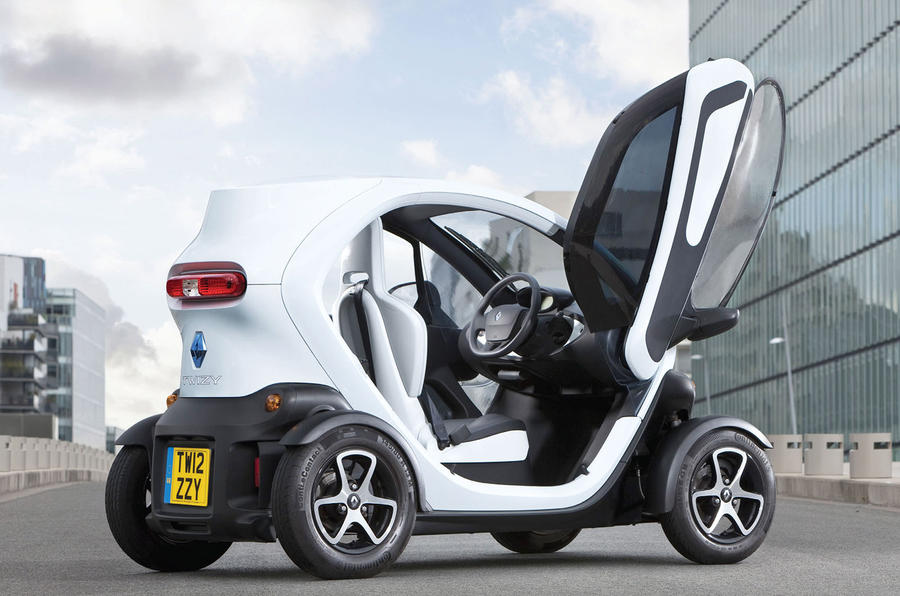 The Renault Twizy is one of the cheapest electric cars in the UK – although doors and windows are optional extras – and there’s plenty of charm to the part-car, part-scooter EV. A range of less than 50 miles and a top speed of around 50mph means that, like many electric cars, it doesn’t suit everyone’s lifestyle, but it has still managed to shift 17,200 units worldwide since going on sale in 2012. 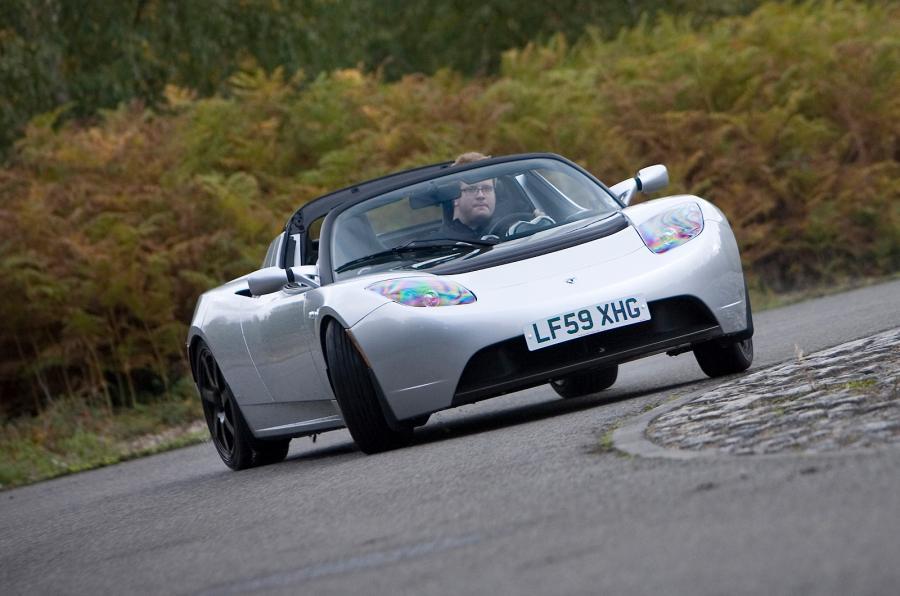 This is where Elon Musk’s dream began: a Lotus-derived electric vehicle, which was the first to achieve a 200-mile range from a single charge. It, like most of the others on this list, had its fair share of sceptics and critics, but the car’s four-year production run between 2008 and 2012 brought around 2450 Roadsters into the world and made Tesla Motors a household name. Tesla CEO Elon Musk confirmed that the brand will bring the next Roadster into production in 2019.

Built on the Isle of Wight by a Greek businessman out of bits of Mini, Imp, Robin and lead-acid batteries....
Marv 1 April 2016

Not a production model yet....

... but I think Quant's nanoFlowcell (R)drive tech looks a very good idea; using ionised fluid in 2 tanks rather than batteries. My only concern would be the process used to ionise the fluid and costs of the process. But a potential range of 600+ miles on a single tank looks promising.
xxxx 1 April 2016

BMW, Mercedes, VW etc boy do you need to start ramping up your EV designs and Technology otherwise Telsa will do to your high end sales what they did to Porsche Panamera sales in America.