BACK TO ALL NEWS
Currently reading: The test track pioneering car development: behind the scenes at Horiba MIRA
UP NEXT
2024 BMW X3 primed to take on Mercedes-Benz GLC

The test track pioneering car development: behind the scenes at Horiba MIRA

If you thought of MIRA pretty much as a test track in the Midlands, you wouldn’t be alone. When it was taken over by Japanese firm Horiba in 2015, The Telegraph’s first paragraph called the Nuneaton company a “car test track and development centre that has served as a playground for motoring shows like Top Gear and Fifth Gear”.

The set of tracks it was known for were laid over the former RAF Lindley’s runways and taxiways when that was re-purposed to become the government-backed Motor Industry Research Association’s base in 1948. When the chairman of Austin came to open the site officially, he brought a pair of ceremonial scissors, not knowing the MD had arranged to blow the tape apart with explosives.

Back then MIRA was a few runways and taxiways, a control tower and one hangar. When I started coming here about 12 years ago, because it’s where Autocar frequently conducts its performance tests, the tower’s first floor was still where you signed on to use the tracks. And I’m pretty sure the glass lookout on top was being used by a staffer as a greenhouse. 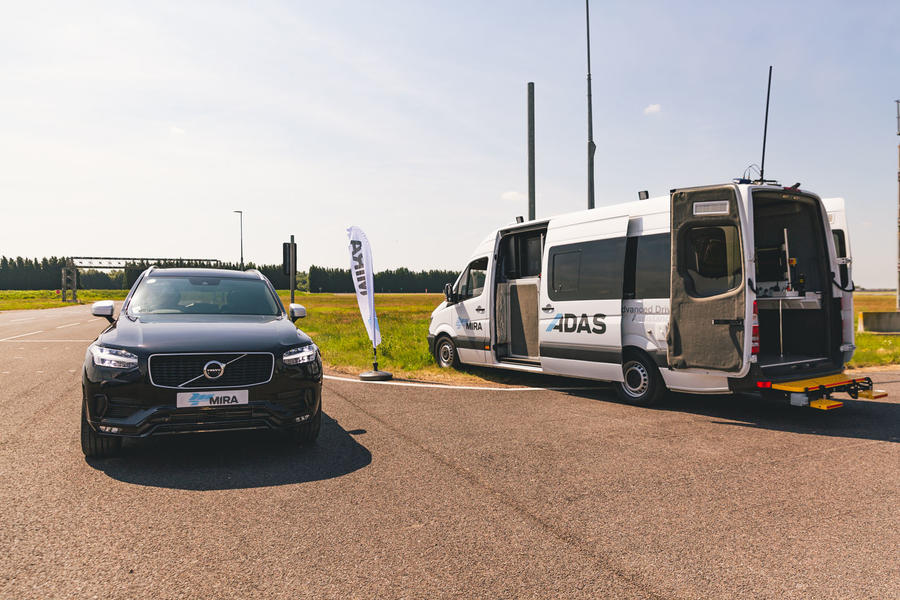 It wasn’t that MIRA, including the 1950s-built laboratories and offices at the front of the site, didn’t have enough work. It had so much it was at capacity. But the place needed to spend hundreds of millions of pounds it didn’t have on infrastructure.

Some came – the control tower moved to a new building, at least – but it needed more, which is why MIRA began pitching itself to investors at the start of the decade and eventually found the right buyer in the Japanese company Horiba, who paid £85 million for it in 2015.

As an outsider – sometimes as a staffer – there’s an unknown about takeovers: are they asset-stripping? Will jobs go? Not in this case. Not a bit of it. The investment since has been staggering. 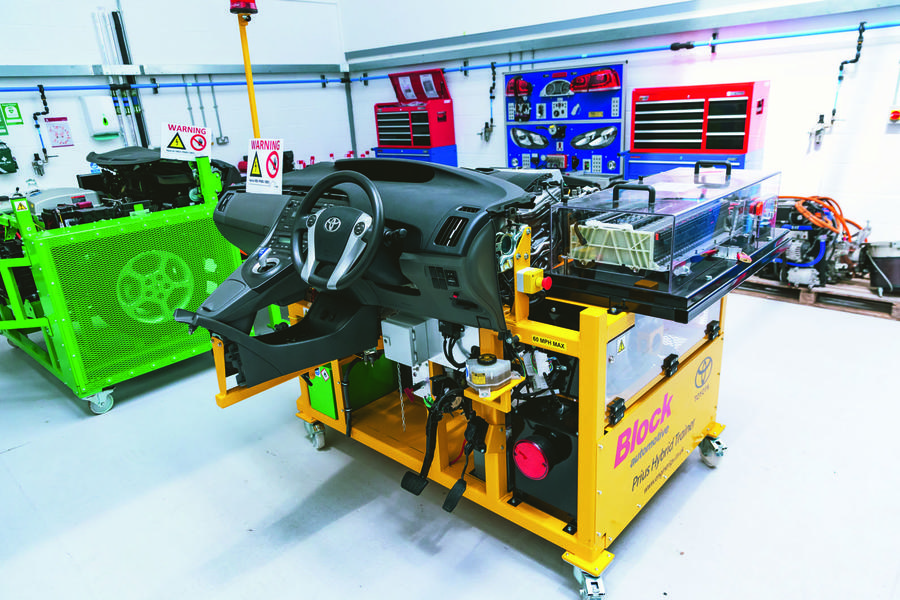 It owns various test centres, too – including automotive ones in Germany and the US – and in MIRA it found a match.

“Why did they want little old MIRA?” asks Horiba MIRA’s managing director, Declan Allen. “They wanted application experience, and being a long-term Japanese company, they saw us involved in emerging technology and thought if they wrapped themselves around us we had a future.” 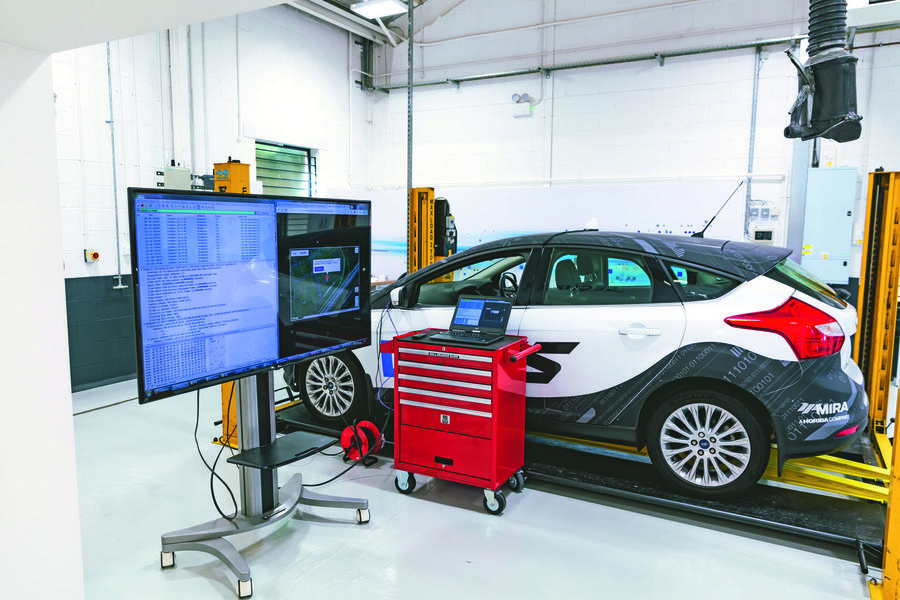 Testing still accounts for around 45% of the business – getting cars through new WLTP rules has seen Horiba MIRA’s three emission test cells running triple shifts – but “if you only do testing, you’re vulnerable,” says Allen.

Engineering development is 45% of the work and the remaining 10% a new technology park, home to OEMs and supplier outposts, and even a college, although Horiba MIRA’s not just a landlord. “We’re all collaborating to make sure new facilities are utilised,” says Allen.

MIRA’s engineering nous has long been under-exposed to the wider world – the trouble partly being that a lot of clients don’t like it to talk about what has been going on.

It has long been easier to say what MIRA can’t or won’t do. It won’t do the styling of a car, and it won’t mass-produce cars. “If it’s 10 vehicles, sure,” says Allen, “50, maybe, but 5000, we licence it.” Beyond those limitations, though, Horiba MIRA has the ability to design and engineer everything, from start to finish, for a new vehicle. Most OEMs wouldn’t need it to, but just two years ago MIRA created a fast-response military vehicle in under a year. 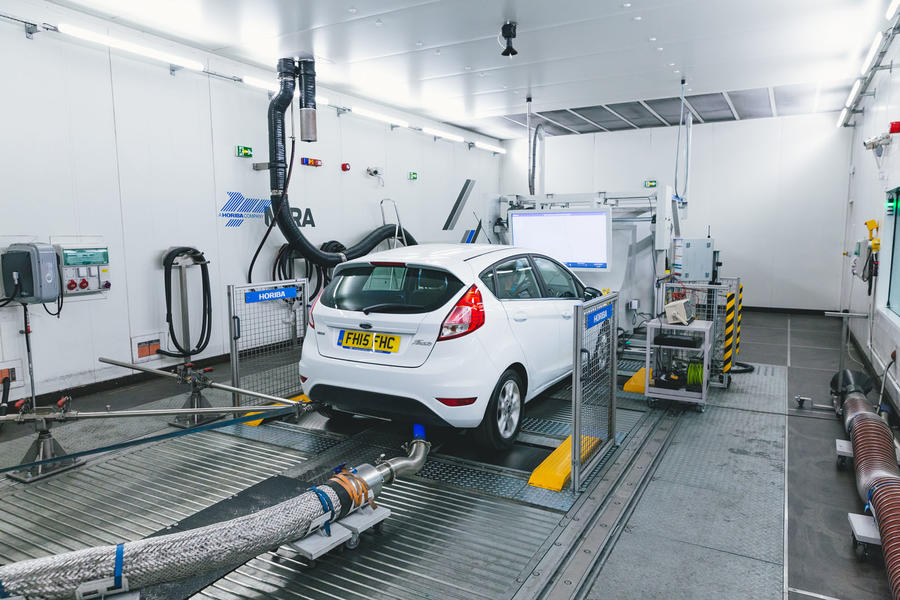 But these days its ambitions are a bit stronger than that. It would like to see that, via the roll-out of the technology it helps develop, ‘every journey in the world is positively influenced by us’. And future technology is at least as important to it as that which makes it onto the roads today. “We’re developing a research and development campus here,” Allen explains, from an office that overlooks a good proportion of the 750-acre site, including the old tower.

From up here you can see a new city circuit, digitally connected so cars and base stations can communicate with each other. It’s currently being used to develop driver assistance and autonomous technologies and traffic management. Another new test track build has started, including a 350m approach road to a vast, 300m-diameter asphalt pad (given the go-ahead against some objections about its proximity to the Bosworth battlefield site), while another new-build will allow testing and development of autonomous parking technology. 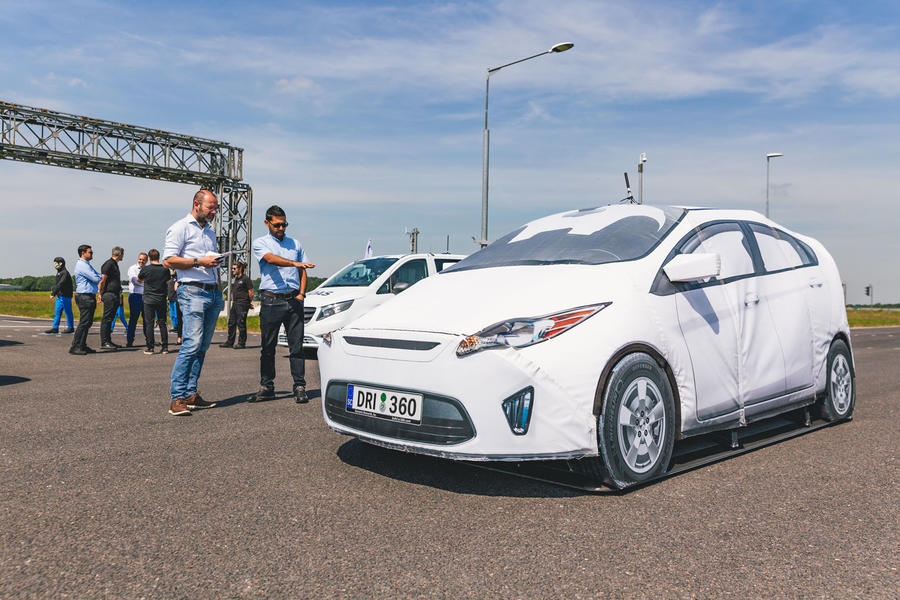 “What’s fantastic about this site is that we’ve got the closed-circuit part of our facility, then we have the semi-segregated part of the site, and then the connected and autonomous vehicles highway infrastructure coming to our door”, explains Graeme Stewart, Horiba MIRA’s chief technical officer, as we later sit in the atrium of the Technology Institute, a college that offers everything from vocational courses to PhDs (and is open for coffee, meeting points and electric car charging if you’re passing). In partnership with local colleges and universities, and in the eight months it has been open, it has signed up 3400 learners.

Even producing the right engineers, then, is part of the gig. “I think the scale of the industrial revolution going on in the industry is nothing that has been seen since the advent of the horseless carriage,” says Stewart. “That’s one of the fun things. One of the exciting things is that we get to work on so many projects, from top-of-the-line luxury vehicles to tuk-tuks to unmanned ground vehicles to mainstream passengers cars. We get the chance to shape the future of mobility.” 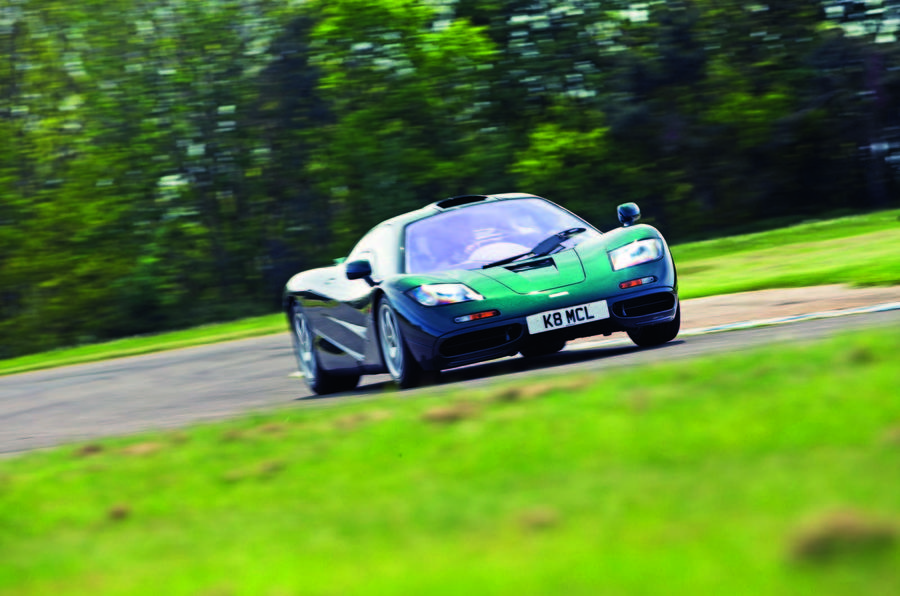 McLaren F1: The McLaren F1 set MIRA’s high-speed circuit record in the 1990s, managing a 168mph average and a 192mph peak down its straights. The previous record was 161mph, set by the Jaguar XJ13 prototype racer 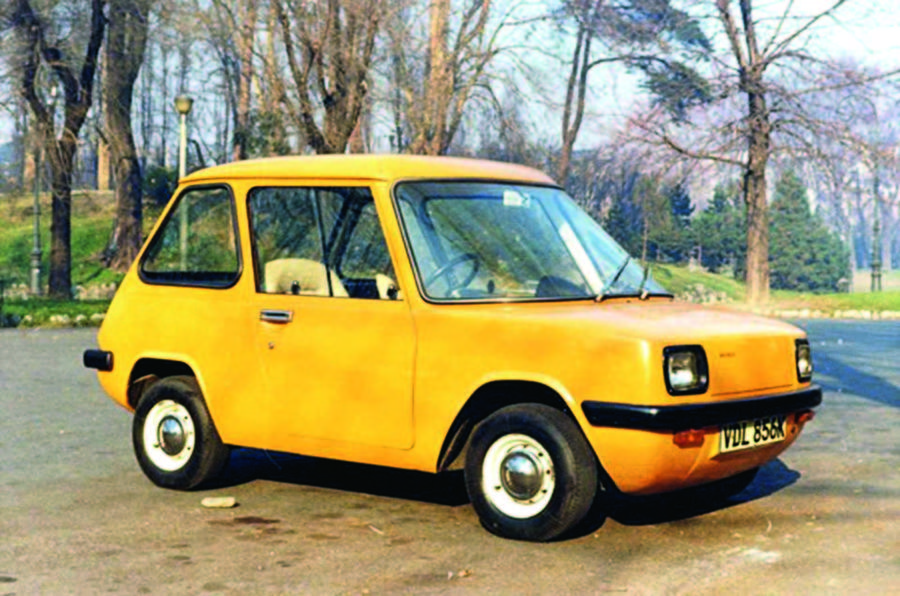 Enfield 8000: The energy crisis of the 1970s caused sufficient kerfuffle that the Enfield 8000 electric car was developed, partly at MIRA. It made about 8bhp and could do almost 50mph. They weren’t terribly successful, but our friend Jonny Smith’s upgraded ‘Flux Capacitor’ version runs a sub-10sec standing quarter mile. 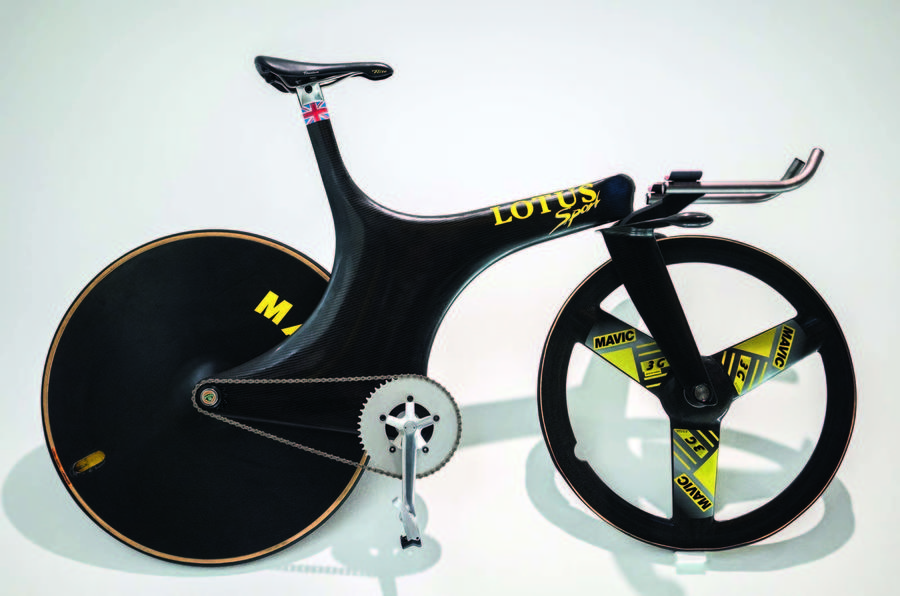 Lotus Bicycle: MIRA’s climate chambers have prepared adventurers for Arctic expeditions and its wind tunnel helped perfect the aerodynamics of Lotus’s bicycle, made for Chris Boardman, on which he won the 4km pursuit at the 1992 Olympic games.

The fastest cars around the Autocar handling circuit​

How Bicester Heritage will become a UK motoring haven