BACK TO ALL NEWS
Currently reading: Andrew Frankel's car of the decade: Alpine A110
UP NEXT
Rodin FZero: V10 weapon aims to be world's fastest car

We asked leading Autocar writers to pick a favourite car of the last 10 years. Frankel went for the acclaimed Porsche-rivalling A110
Open gallery
Close

Just occasionally a car will come along that will change the game completely, by providing a level of performance unimagined until that very moment. The McLaren F1 did it in 1994, and I very much suspect the Aston Martin Valkyrie will do it all over again in 2020.

But there’s also the opposite kind of game changer, and, because our interest in them need no longer be merely academic but actually born out of experience, these are even more special. These cars are so rare that, in the 31 years I’ve been doing this job, I’ve seen just two. The first came three decades ago and was called the Mazda MX-5. The Alpine A110 is the second. 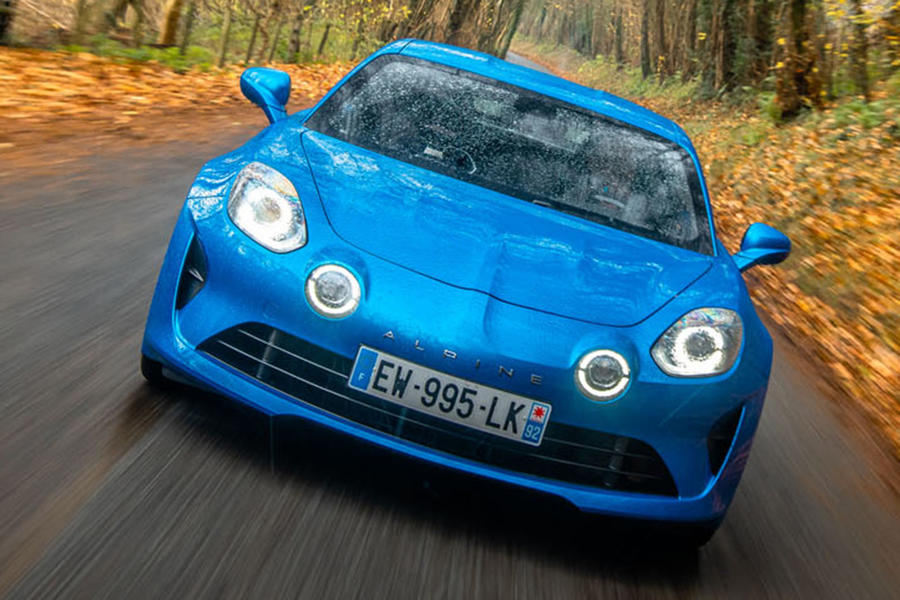 The Alpine has an importance that stretches far beyond those svelte lines. Like the little Mazda, the Alpine is a car to make us stop dead in our tracks and question everything we have come to believe about how to make sporting cars. It took the existing narrative that said faster was funnier, grip was good and that size really mattered, and shredded it.

My admiration for the board who were presented with A110 is boundless. The pitch would have gone something like this: ‘we want to make a two seat sports car that’s not very fast either in a straight line or around a corner, it’s going to cost a fortune to develop because it needs a brand new, bespoke platform and, because it only has a four cylinder engine and a brand without much recognition, we can’t even charge that much for it.’ And the suits sitting around the table would have to have gone: ‘yup, sounds good to us.’ You just don’t expect that kind of thing these days. 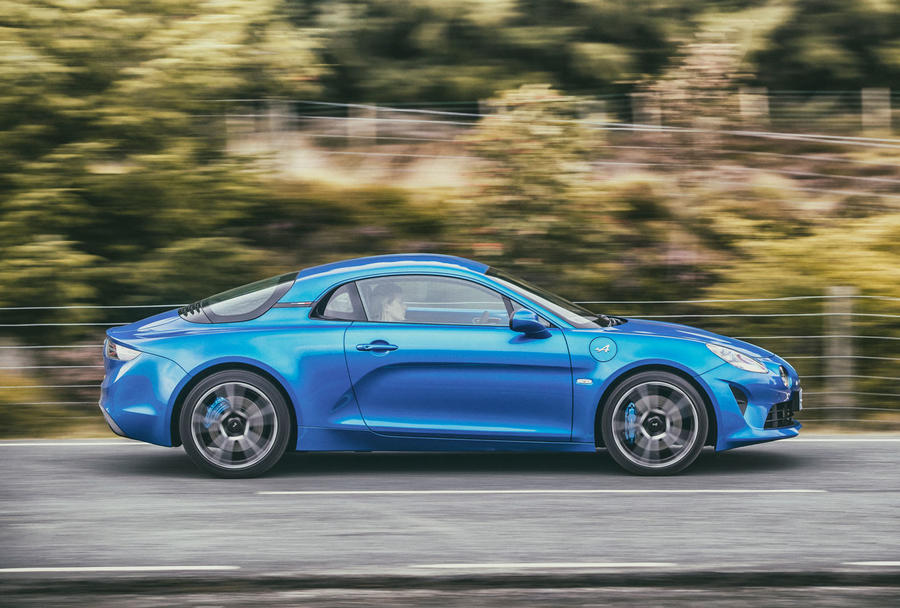 Their hunch – that people would recognise talents that can’t be expressed in 0-60mph or Nurburgring lap times but which are no less real or valuable for that – proved entirely correct. Alpine have been making A110s as rapidly as they have been able ever since launch.

What is not yet clear is where Alpine goes from here, but maybe as an outpost of Renault it will be happy just to continue making A110s. When Mazda hit the big time with the MX-5, it always expected the competition to respond in kind. In fact it has gone on almost unchallenged for three decades now, so good as to be impregnable. The A110 is fast gaining a similar aura around it. Long may it last.

I love the idea of a small

I love the idea of a small light sports car but the omission of a manual gearbox is absolutely unforgivable for me. I also find myself wondering what it does that the mx5 doesn't do for half the cash (perhaps with a supercharger bolted on to level up the performance).
Sporky McGuffin 30 December 2019

I also find myself wondering what it does that the mx5 doesn't do for half the cash (perhaps with a supercharger bolted on to level up the performance).

The MX5 is a nice enough car, and a bit of a bargain, but the A110 steers, rides, handles, and goes better. Far better. It's on an entirely different level. Why not try one?

Yeah, this would be my car of

Yeah, this would be my car of the decade too. It's an intelligent sports car. It is everything the Alfa 4C should have been