BACK TO ALL NEWS
Currently reading: Not Quite A Classic: Nissan Primera
UP NEXT
2021 Mercedes-AMG S63 due imminently with snarling V8 hybrid

Not Quite A Classic: Nissan Primera

The third-generation Primera represented something of a turning point, not just for Nissan but for the car-buying European public, too
Share
Open gallery
Close
Share story

Autocar Subscriber Extra is our package of exclusive benefits for our magazine subscribers. One of these is a weekly behind the scenes email newsletter from our editors, and an exclusive monthly Not Quite A Classic column from Richard Bremner. For a limited time, we're giving all Autocar readers free access to these newsletters and columns. You can subscribe to Autocar magazine with our Summer Sale offer here and save 50% on your first 13 issues.

Nissan’s last Primera was a symbol of a company losing its way. Although it emerged after Nissan’s rescue by Renault and the triggering of new boss Carlos Ghosn’s masterful turnaround plan, its bones were formed before its maker’s near-extinction and recovery. The last-generation Primera was the third iteration of a model specifically designed to appeal to European tastes. But by the time it was launched in 2001, we pesky Euros were aiming our buying power elsewhere, mainly in Germany’s direction.

This was the era of what motor industry marketing types described as 'the flight to premium'. Buyers were fast discovering the delights of Audi, BMW and Mercedes, whose cars were (usually) better made, decidedly more prestigious and, perversely, cost less on a lease because they depreciated more slowly. All of which meant that mainstream manufacturers had to fight harder to tempt customers into a sale. Most cars in the excitingly labelled D-segment in which the Primera played were mostly sold into fleets, whose managers allowed their colleagues far more choice than in the days when they were issued with a Ford Cortina, like it or not.

For user-choosers, as those offered a selection of company cars became known, the Primera would have been an increasingly hard sell against a car with a double-kidney grille. The original 1990 Primera did reasonably well – certainly better than the potato-stodge Bluebird that it replaced – with its shapelier style and a remarkably good chassis. Nissan ripped off a couple of BMW design cues, including the Hofmeister kink (curved rear side window) and badge-flanking twin grilles, and for the second-gen Primera, BMW’s design policy of consistent, incremental change was also followed. The result was to turn the blandly European style of the 1990 P10-series original into the slightly tidier Euro-bland look of the 1996 P11 follow-up. A P11 facelift in 1999 introduced Nissan’s 'flying wing' twin grilles, which were still more redolent of a BMW. Like the P10, the P11 handled well, and its way with corners was underlined by British Touring Car Championship wins in 1998 and 1999.

However, laurel-festooned exploits on the track were not enough to tempt would-be BMW buyers, and for the third, P12 Primera, Nissan abandoned its BMW-ish design strategy and aimed for the bold. The design programme was led by the photogenic Stephane Schwarz, who even starred in a TV ad for the car, too. His aim was to apply a coupé silhouette to a family car without sabotaging its space and flexibility. Whereas the earlier Primeras had been offered as saloon, hatchback and estate, this one came only as a hatch or a wagon. Its sizeable tailgate revealed a boot big enough for a spot of flatpack hell and the cabin was large enough for backbenchers to lounge and wonder at the Primera’s spacecraft dashboard architecture. 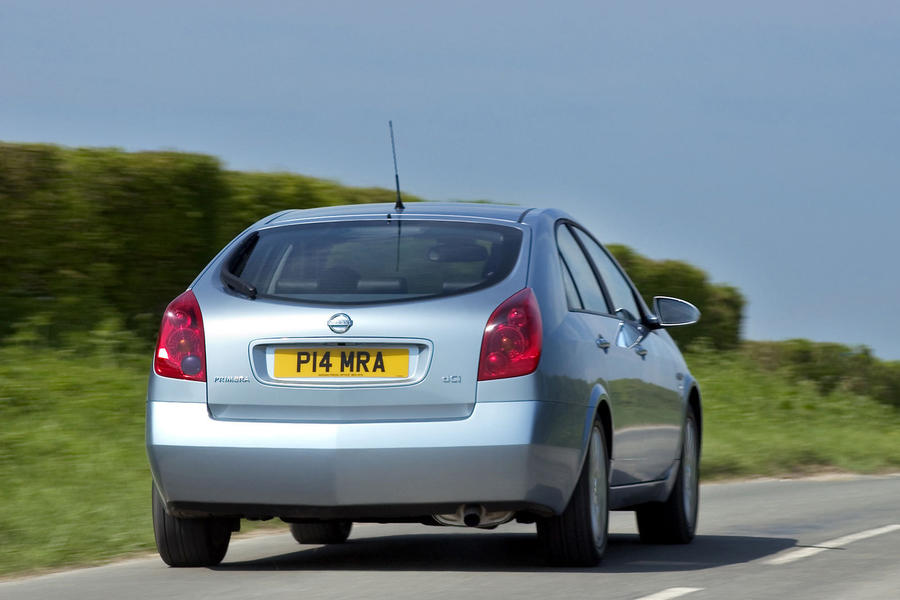 A Primera pilot now faced the same featureless grained plastic moulding as the passenger, topped with the graceful arc of a binnacle housing centrally arrayed instruments. Beneath these were a big screen, and below that a near horizontal deck of knobs and buttons, also arranged in an arc. Back in 2001, this was novel, as was the Nissan’s provision of kit. The aim was to tempt those premium brand flirts not only with fresh design but plenty of high-tech equipment, too. The Primera was one of the very first D-segment cars to have a reversing camera – and on almost every version, too – and three of its five trim grades provided sat-nav. Rain-sensing wipers, cruise control, hands-free phone capability and a sub-woofer came with all bar the base model as well.

Nissan’s mission was to woo with a feast of electronic kit, a quest it continues to this day. But for the Primera, this wasn’t enough, and nor was its brave-for-the-day styling. That it didn’t handle as sharply as its dynamically fine-tuned predecessors didn’t explain the decline: it was that flight to premium. Nissan needed to do something different, as slow sales of its smaller, thoughtfully dull Almera painfully underlined.

And it did. A massive offensive of intelligently interpreted market research created the brief for the market-mashing Qashqai, whose design would again be lead by Schwarz. As we all know, this trailblazing crossover was wildly successful. The last high-tech Primera, however, is almost completely forgotten. 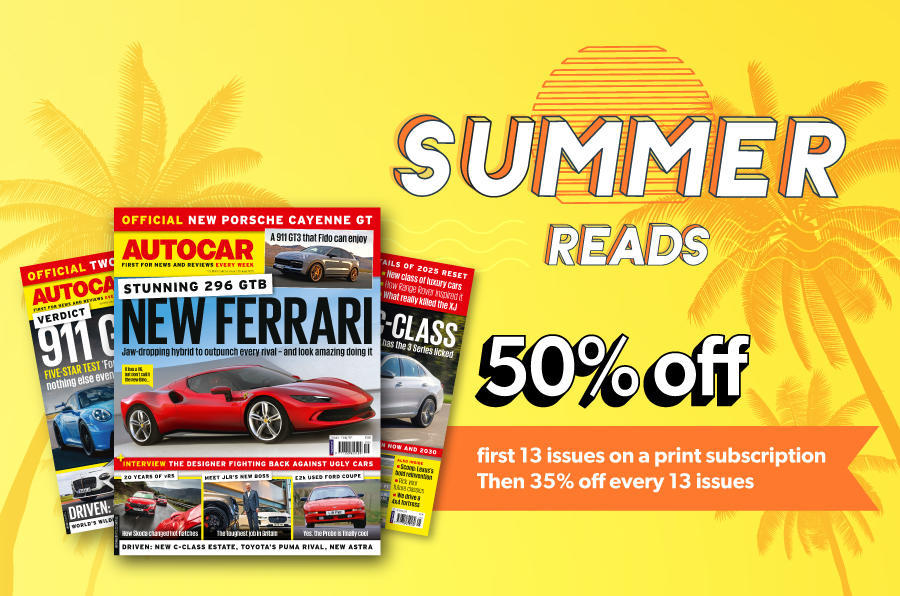 As has been pointed out, it was launched as a saloon and estate, with the UK designed hatch version being added a few months later. I had one of the pre-production cars for a weekend; the most notable feature in my mind was the adaptive cruise control - a rare and advanced option for it's time...