BACK TO ALL NEWS
Currently reading: Icon of icons: Autocar Awards Readers' Champion - Nissan Skyline GTR
UP NEXT
Import duty: A guide to buying your next used car from abroad

Is the Nissan Skyline GTR your favourite automotive icon? Read what we think and cast your vote
Share
Open gallery
Close
Share story

The Nissan Skyline is in the running to be this year’s Autocar Awards Readers’ Champion. Each day a different member of the Autocar team will champion one of the 17 cars, but only one can be the Icon of Icons and it’s up to you to decide - vote here.

There is room for only one technologically over-saturated smack around the chops for the supercar fraternity and it’s called the Skyline GT-R. The name is legendary: synonymous with turbocharged Japanese muscle, endless traction and an overflowing homologation catalogue. As the brand’s flagship performance car, Nissan once even entered the GT-R into the Le Mans 24 Hours, where it was beaten by another GTR: the McLaren F1. Judge a car by the company it keeps, and all that… 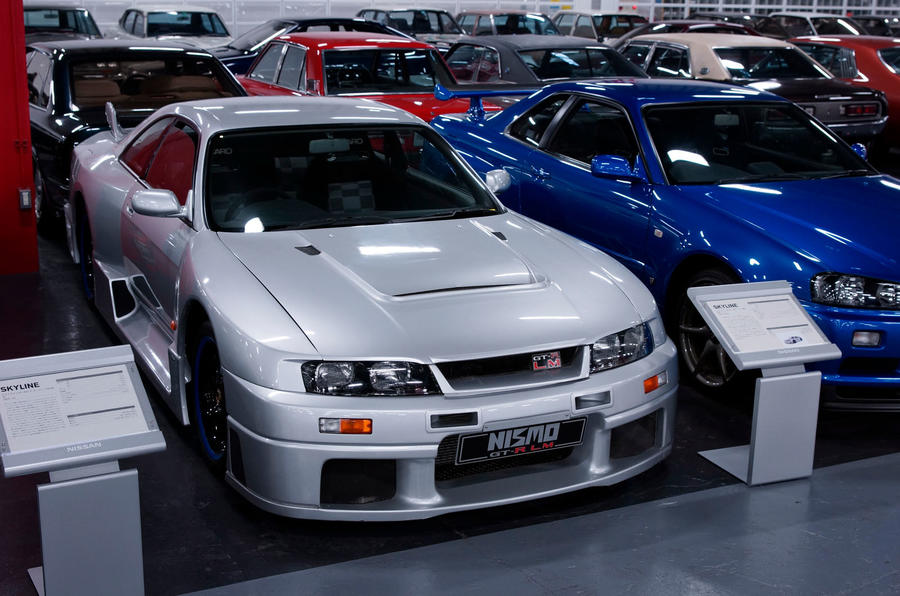 So why is the GT-R an icon? It didn’t save its maker from financial ruin – nothing so noble as that. And you certainly can’t pretend it changed for the better the lives of millions, like the Mini or Land Rover. Unlike the Jeep, it hasn’t won any wars and neither has it helped rebuild an entire economy, as the Volkswagen Beetle did. No, the importance of the Nissan – always GT-R, but without ‘Skyline’ since the introduction of the current R35 – is more specific to Autocar readers than that. Simply, every generation has been a powerful demonstration of how you engineer in the latest, greatest, most breathtaking vehicle technologies without removing the driver from the process. And what could be more pertinent in 2019?

Anybody who has driven an R35 knows this, and therefore understands the injustice this car suffers – accusations of video-game dynamics, a turn of pace entirely reliant on computer programming and anodyne controls. Dross. It’s almost a relief to slide into a GT-R these days, to fire it up and hear the mechanical differentials and gearbox hardware clunking and whirring until the oil temperature has risen sufficiently. You have to bide your time, acclimatise to the sturdy steering and mentally steel yourself for the task of guiding what remains arguably the quickest car of this size and weight. 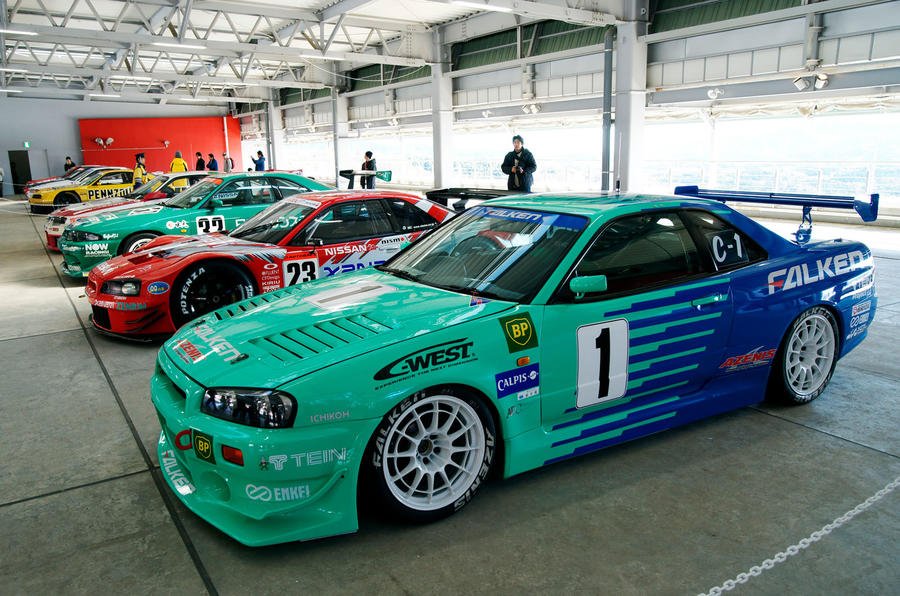 Gone are the days when a Porsche 911 would slurp up your attention in this manner before the driving proper had even commenced. Conversely, the GT-R has always delivered its high-tech wares with a dose of gritty engrossment. It is, in short, an event.

So, again, why is the GT-R an icon? Well, all of the above. Plus it has a rich, complex history that stretches back to 1969, when the gorgeous PGC10 was born. Twenty years later, the model evolved to become more recognisably ‘Skyline GT-R’ as we now know it. That was the R32 – conceived for Group A racing and which duly tore the Japanese Touring Car Championship apart in the late 1980s with 29 wins from 29 starts. Its R33 successor was the first production car to dip below eight minutes in the incipient Nürburgring wars, and the R34 simply needs no introduction. For a time, millions of young petrolheads dreamed of one day owning and cherishing a Bayside Blue brute – a near-mythical device of exotic origin, space-age engineering and bewildering pace.

Fact is, most of them still do. That a humble Nissan could be more coveted than a Ferrari or Lamborghini seems absurd, but true icons can do that.