BACK TO ALL NEWS
Currently reading: BMW still betting on solid-state batteries
UP NEXT
Toyota Prius: hybrid pioneer set to enter fifth generation in 2022

The upcoming all-new BMW executive saloon based on the firm's Neue Klasse EV platform will use battery technology familiar with today's electric cars - but the firm is still planning to introduce solid state batteries in the near future.

The brand remains tight-lipped on when such batteries could enter the mainstream market, but it has repeatedly pledged a commitment to introducing solid-state technology as a means of increasing range and reducing costs. It has said that it will deploy the technology in a demonstrator vehicle by 2025.

That is likely to be in the vein of the new fuel cell-powered iX5 Hydrogen, which will be used for customer trials but isn’t yet planned to go on general sale.

As well as offering enhanced usability by requiring fewer charges, the solid-state batteries will also be recyclable in line with BMW’s ambitious sustainability pledges and will be produced “in a European value chain”, as confirmed earlier this year by the firm’s R&D boss, Frank Weber. 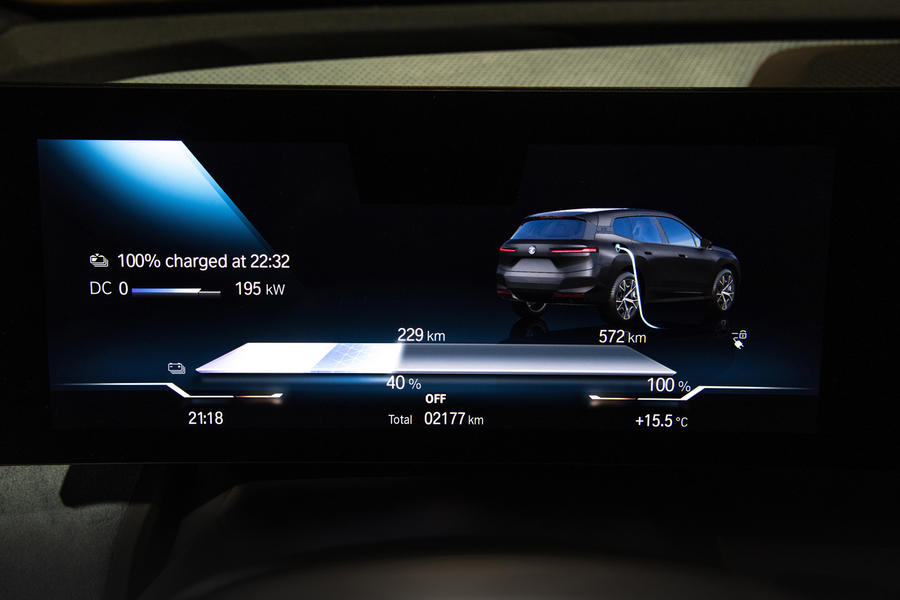 The introduction of solid-state batteries will mark another step change in the evolution of BMW’s electric cars and is tipped to be crucial in bringing them much closer in line with their petrol and diesel equivalents in terms of price, thanks to vastly reduced manufacturing costs.

The electric saloon, currently known by its internal working name NK1, will recieve BMW's sixth-generation electric powertrain, rapid-charging capability, lightweight construction, and a new mix of sustainable construction materials. It is set to be sold alongside combustion-engined saloons and new EV models, with an expected launch date of 2025.

It is unclear whether solid state technology will be commercially viable during NK1's lifespan, or if it will be the next generation of road cars that will recieve the new batteries.

Well, BMW are trying to be positive, and if they succeed there Cars and other brands will do so, as said, EV Cars aren't at the moment getting any cheaper or particularly fun to drive, fine in commmuterville ,but on the twisty fun stuff, Roads not so much,plus, SSB seem more eco etc.

They are 5 years away!

The potential benefits of solid state would enable you to entirely redesign the platform... so BMW are confirming here that their next generation platform will be built around existing battery technology.