In this week's round-up of automotive gossip, we scrimp with Volkswagen's budget EV, chat sports cars with Mercedes, hear from Mazda on motorshows and more.

Volkswagen's budget electric vehicle is on track for a 2023 launch and will cost under £18,000, VW CEO Herbert Diess has confirmed. “We have to do it and we have a combined team between China, Spain and Germany [working on it],” he said. “They’re working hard but there’s still some way to go. It’s really tough to get a decent range for a car under £18,000.” 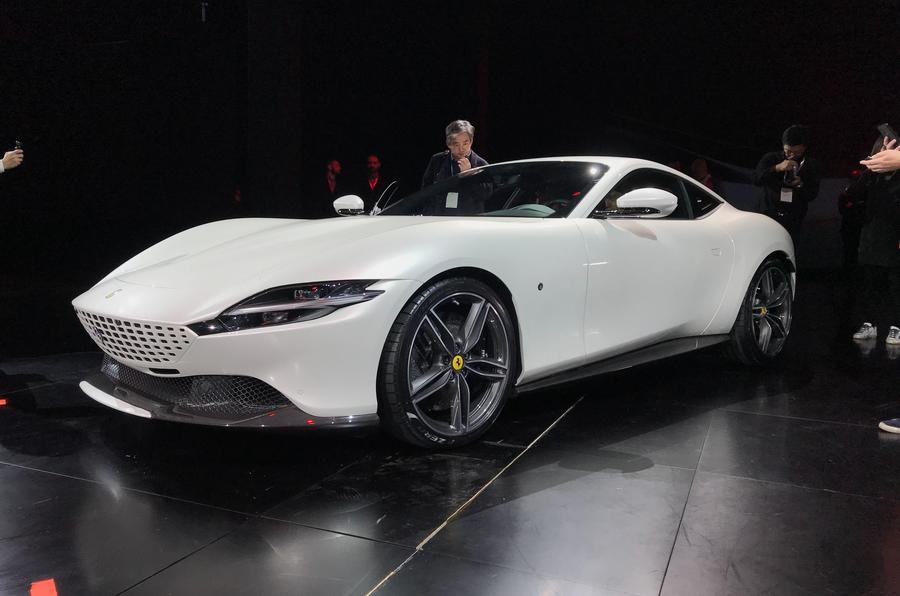 Sports cars will feature in Mercedes line-ups for years to come, believes the firm’s design director, Gorden Wagener, because more and more race tracks are being built. “I read that one race track a week is being opened in China,” he said. “Many of them are private facilities, but this underlines that there is still a strong appetite for sporty cars for the future.” 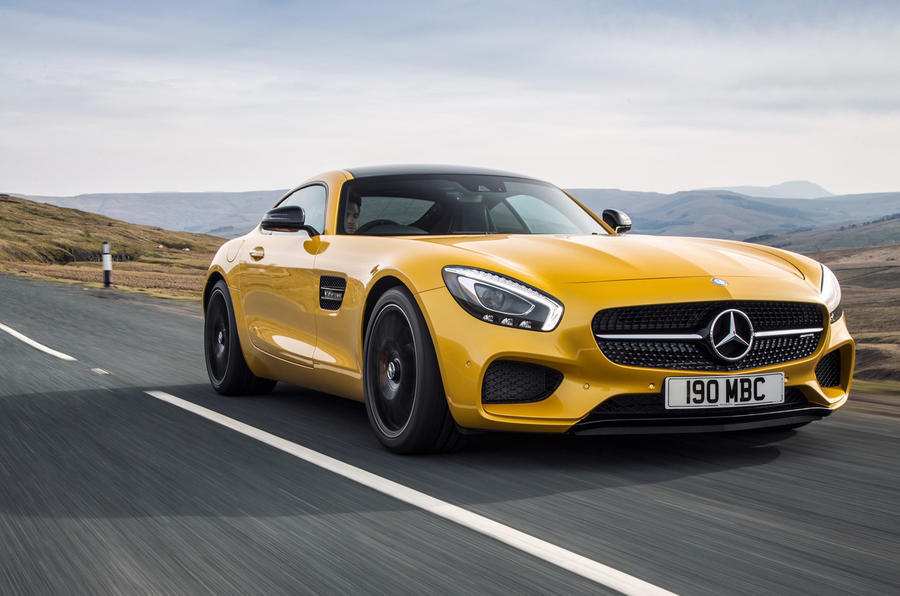 Mazda: the show(s) must go on

Despite a waning carmaker attendance at motor shows, Mazda thinks they still have a place for its brand. Design boss Ikuo Maeda said: “Motor shows are a good opportunity for manufacturers to express their corporate vision, philosophy and brand style all on one stand.” 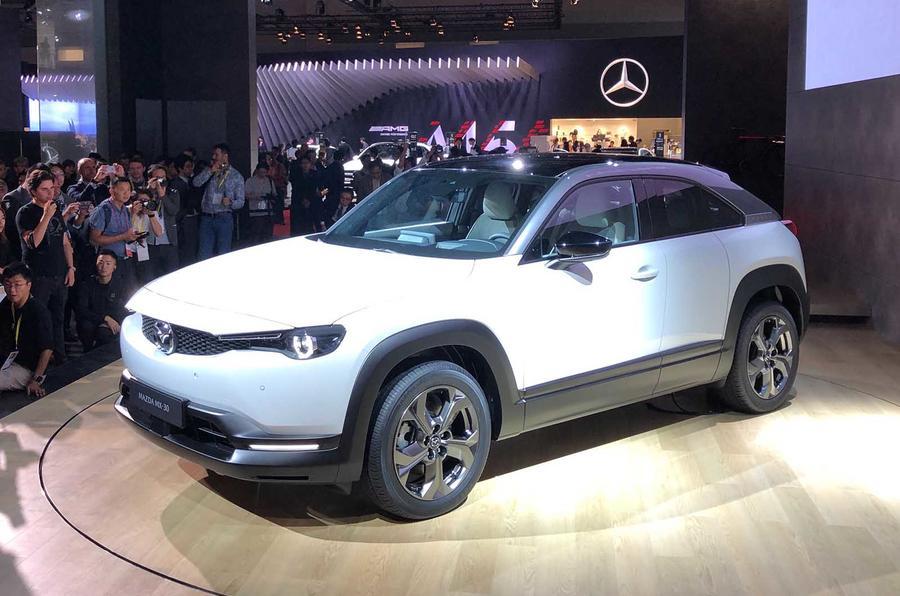 Cannot be long before you plagiarise some of the above article and rehash it here...WELL DONE! :)

Cannot be long before you plagiarise some of the above article and rehash it here...WELL DONE! :)

To FM8, to xxxx , and all others abused by the professional camel w+÷*&r  . I salute you Band of Brothers,    Why someone with such a lack of .?..... well everything actually,  bothers to comment on anything amazes me.  Go back and re read your Janet and John books and when , and if,  your abilities reach that of an average adult perhaps then would be a good time to post something of relevance and  interest.

To all those who wish to add contributions of relevance to the subject matter at hand and promote serious  and intelligent debate , I apologise for sinking to the depths of Takeitslowly.  Although, quite that low does feel beyond my capabilities.