BACK TO ALL NEWS
Currently reading: Autocar confidential: Toyota believes it can fly, Suzuki gets its hustle on and more
UP NEXT
Mud plug-in: Land Rover Discovery Sport meets PHEV SUV rivals

Autocar confidential: Toyota believes it can fly, Suzuki gets its hustle on and more

In this week's round-up of automotive gossip, we chat hybrids with Mitsubishi, get swept up on Toyota's mad e-broom, talk Kei cars with Nissan and more.

Mitsubishi showed a gas turbine range-extender powertrain at Tokyo, but don’t get your hopes up about it making production. Engineering boss Hiroshi Nagaoka said the technology has been in development for only a short time and is a long way from proving itself in areas such as heat management and control.

Bizarrest moment of the Tokyo show was Toyota boss Akio Toyoda unveiling an e-broom. Although no technical details were given, it appeared to have an electric wheel at the end of the brush that propelled a man on rollerskates around the show stage. “It doesn’t fly yet,” said Toyoda, ruefully, as the slightly bemused audience looked on… 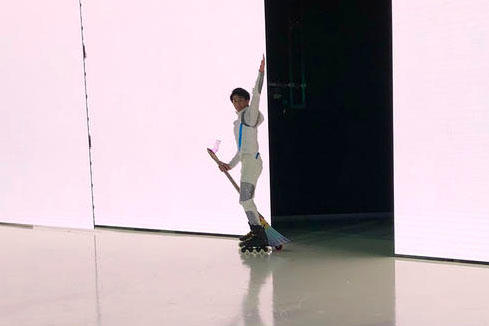 Japanese cars have some unusual names and the oddest unveiled at the show was probably Suzuki’s Hustler. It’s not a dodgy mag or a conman, but rather a Jimny crossed with an MPV. It looked charming, albeit without the desirability of the Jimny off-roader. 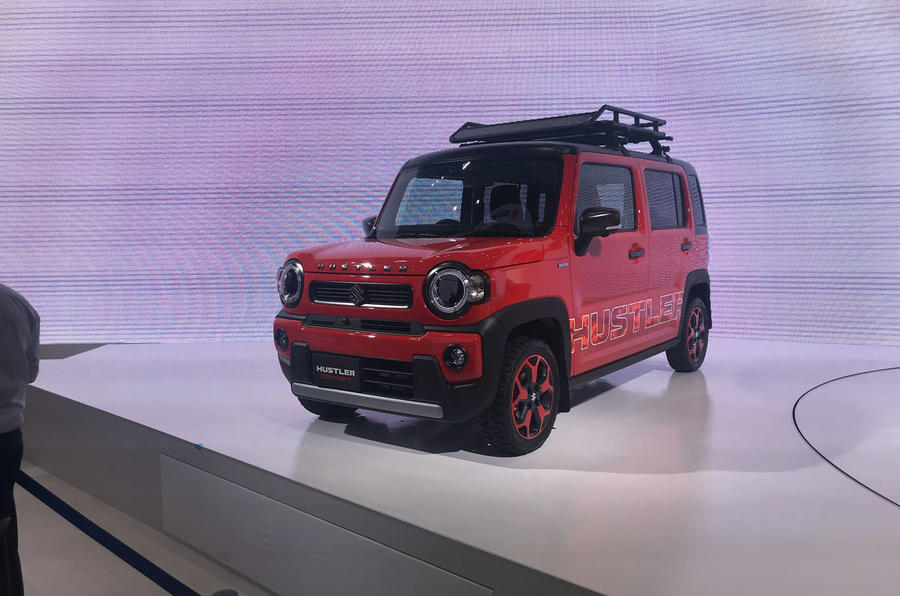 Could cow droppings power cars? Toyota’s chief technical officer, Shigeki Terashi, suggested that possibility while explaining why car firms shouldn’t be railroaded into a single solution to lower emissions. “Methane from cows is one interesting solution,” he said. “There are many different ideas and we must remain open to them.” 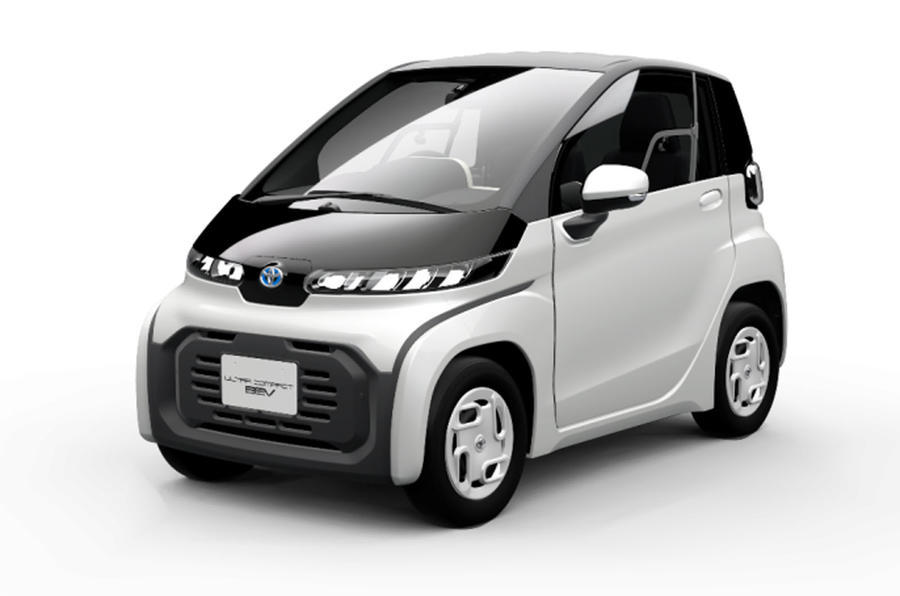 Tiny Kei cars are hugely popular in Japan but Ivan Espinosa, Nissan’s product planning boss, admitted: “I’d never buy one for myself or my wife today.” He reckons they’re too slow and noisy right now but will be better suited to electric tech. 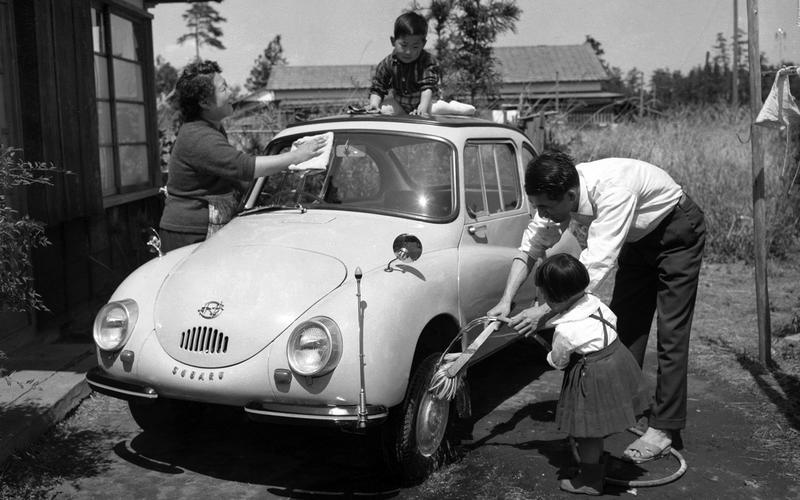 Not here to rubbish everything as usual?...soon...