In this week's round-up of automotive gossip, we hear the full extent of the effects shutdown is having on the UK automotive industry, the Land Rover CEO's latest honorary title, and why we're still searching for the ideal car infotainment system.

Another milestone for Tesla

Tesla is now just a handful of Supercharger stalls away from having 5000 across Europe, spread across 519 stations in 25 countries. The expansive network is credited for helping a German Model S owner to become the first Tesla driver to hit one million kilometres (621,000 miles) in an electric car, doing so over five and a half years. 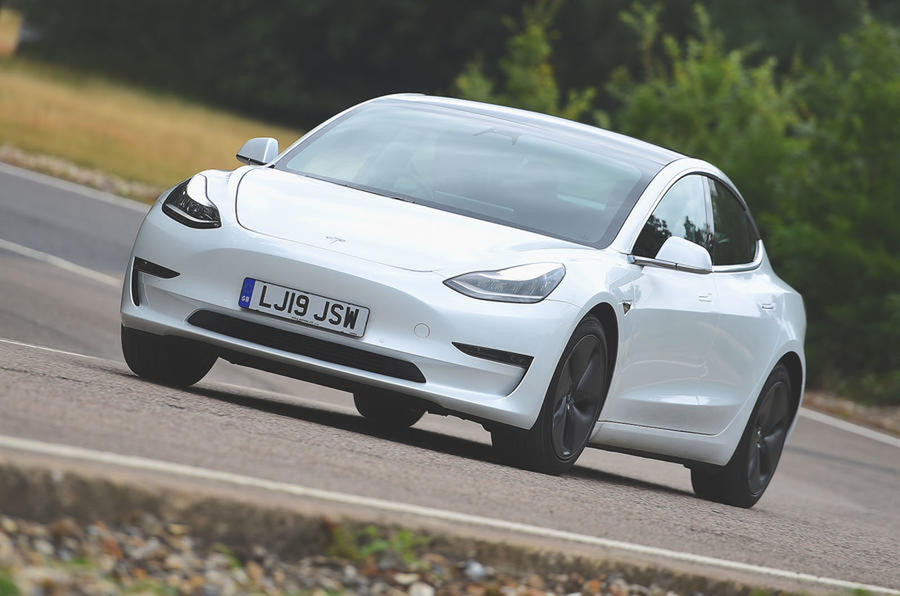 The shutdown will have serious long-term implications for the UK automotive industry. More than 60% of the full-time manufacturer workforce has been furloughed, while 51% of manufacturers are reporting revenues falling by more than half, according to SMMT data. Some 26% of firms report cash reserves for less than three months, while nearly a third predict that recovery will take up to two years.

For he's a jolly good fellow

Jaguar Land Rover CEO Sir Ralf Speth has been elected a fellow of Britain’s prestigious Royal Society. The honour recognises his commitment to science, technology, engineering and mathematics (STEM) education, as well as his efforts to promote research and development in the UK. 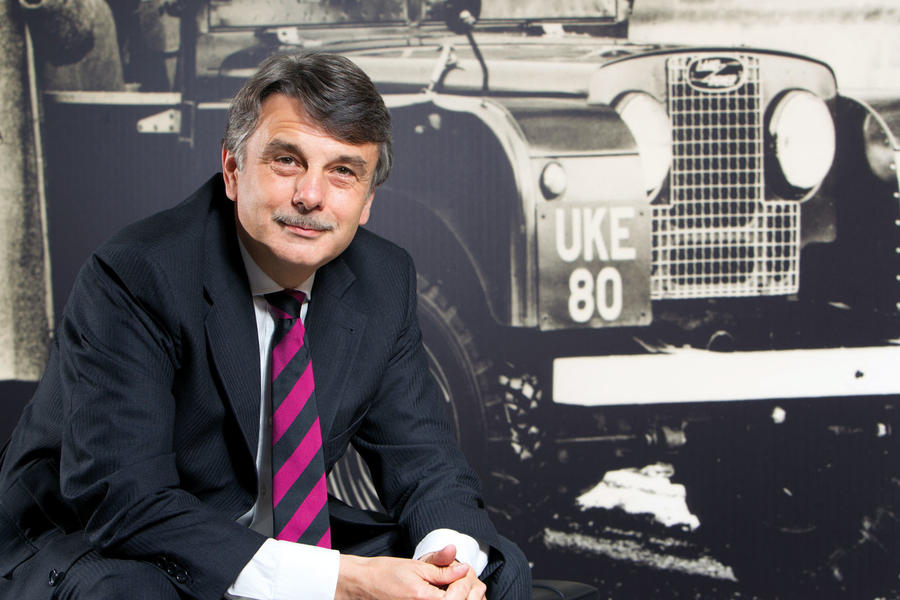 There will never be “one perfect way of interacting with a car”, according to Mercedes-Benz’s head of user experience (UX) design, Klaus Frenzel. The firm’s voice control system is one of the most advanced on the market, but apparently it is not solely the future. “A combination of ways of interacting”, including touch control, will always be implemented, Frenzel said. 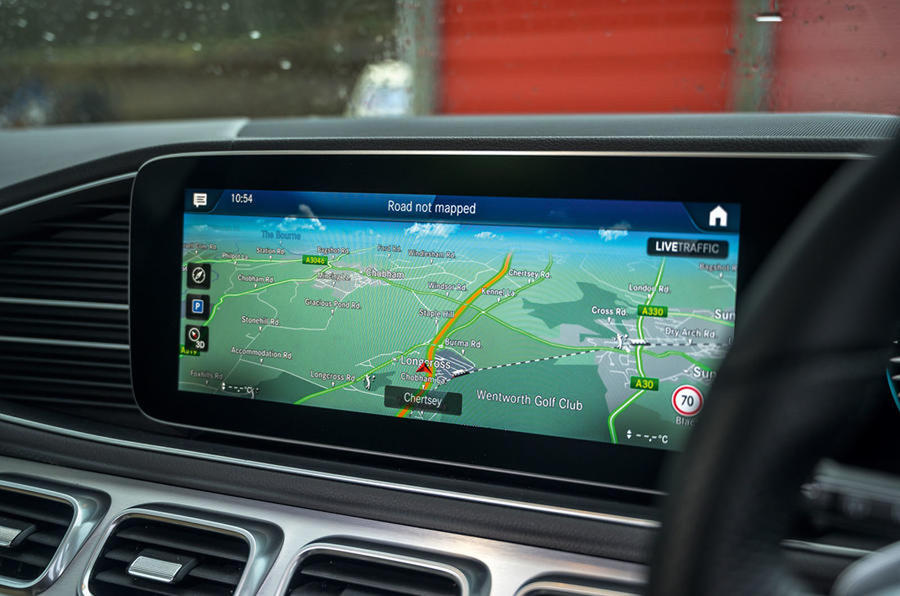 Was just about perfect. Eyes on the road operation was easy via the dial and tactile shortcut buttons. Physical dials for volume, temperature etc. Common controls also available on the steering wheel together with voice control for most infotainment as an alternative (not the only way). Top it off with a display that could be retracted into the dash for a bit of drama and you've got a great example of how to do it. Then they've gone and thrown it away with this latest generation.

Then they've gone and thrown it away with this latest generation.

Especially the retracting screen, bean counters put an end to that.  Only exception is the stupid heated mirror switch with lack of on-light.