As the Autocar writers shake out their notebooks this week, we uncover how Lexus will adapt future hybrid models to suit demand, why the new Porsche 911 isn't all touchscreens and voice control and what problems electric autonomous cars pose for engineers.

Down to the wire at Lexus

Lexus will be able to adapt many of its hybrid powertrains to feature plug-in tech “relatively easily” if the market demands it, according to a source at the firm. The Japanese maker is convinced that its self-charging hybrid system is perfectly placed to take advantage of the Europe-wide shift away from diesel, but accepts that PHEVs are likely to play a greater role in the future. 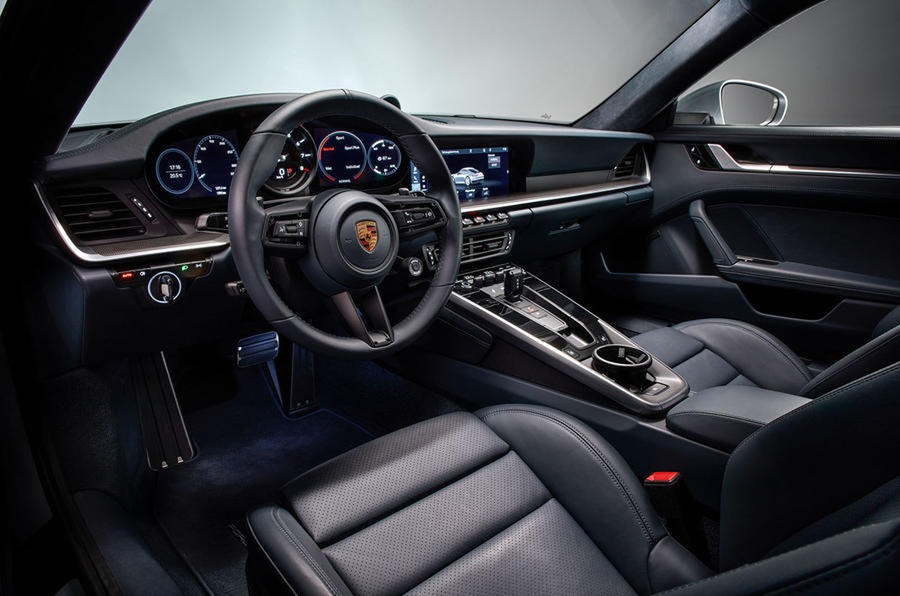 While some car makers are working towards a future where interiors feature no physical buttons, instead using touchscreen, voice and gesture commands, the new Porsche 911 proudly displays a number of analogue controls on its dashboard. “It’s fun to push buttons,” said Michael Steiner, the firm’s R&D boss. “It’s not always about screens. We wanted a clean inside, but it’s all about enjoyment.”

Autonomous cars will give electric powertrain developers their biggest challenge yet thanks to the immense amount of energy required for such systems. Scott Gallett, vice-president of automotive supplier Borgwarner, said the energy taken to propel the vehicle is roughly “the same amount it takes to do the autonomous calculations”.

Lexus has been wrong for a long time. To improve their chances of taking advantage, Lexus could have a station wagon in their lineup but they have been really off-side with their self-charging cars on the Europe-wide shift away from diesel.

You know, self-charging petrol-electric cars just manage to deliver less than straight-5 miles with local zero emission of noise, whilst PHEV cars manage the same for at least 20 miles. You charge the car battery overnight at the mains, leave by the morning without firing the petrol engine and just maybe you reach your destination on electric power alone. Park at the office, plug it for another charge and at the end of the journey leave again without the need to fire up the petrol engine. That is something your self-charging Toyota can`t manage to achieve, but then, the aftersales dept. is a lot more happy, more oil changes and filters, engine tune-ups and Denso spark plugs to sell.