In this week's round-up of automotive gossip, we hear why a Defender pick-up is "technically possible" for Land Rover, Kia scales back its Stinger sales targets, Volvo explains the thinking behind its year's worth of free electricity offer and more.

Land Rover says a pick-up version of the Defender is “technically possible” on its D7x platform but that such a model isn’t on its radar. The commercial pick-up truck market is very different to where the latest Defender is pitched and, unless such a vehicle were produced in much larger quantities and at lower prices than Land Rover plans, it could prove a distraction from the new Defender’s market.

Kia will reduce sales of its Stinger fastback to 500 this year, down by half from 2019. Due to its 3.3-litre petrol V6 (now the sole engine offered), this is necessary to negate the EU’s strict new emissions rules. Kia UK boss Paul Philpott said: “The Stinger will be an absolute halo model for us.” 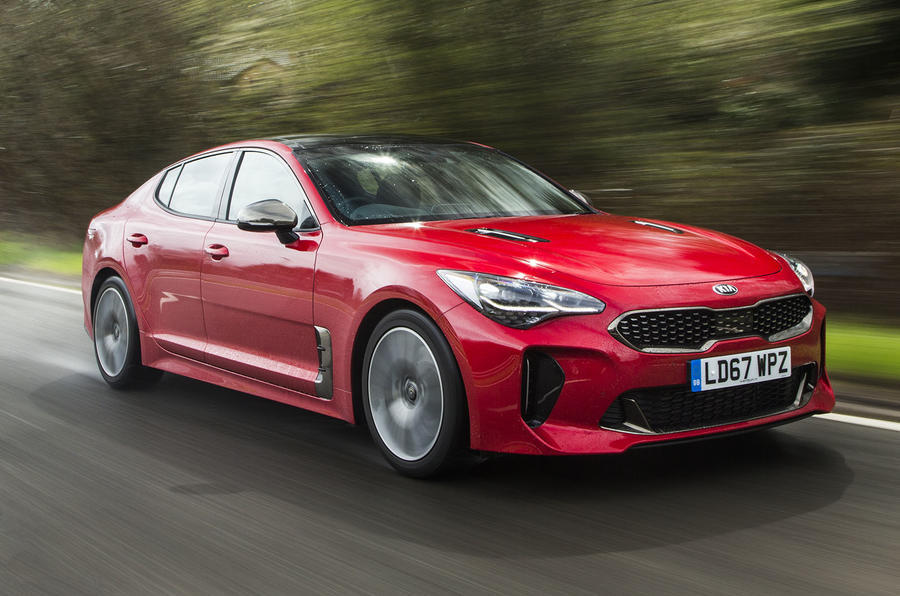 Volvo's offer to give away a year’s worth of free electricity to drivers of its plug-in hybrids is designed to show people how to get the best out of electrified cars, according to Olivier Loedel, the firm’s business manager of electrification. “We’re trying to encourage customers to drive more on electric power,” Loedel said. “We can demonstrate they can do a daily commute on pure electric, for example.” 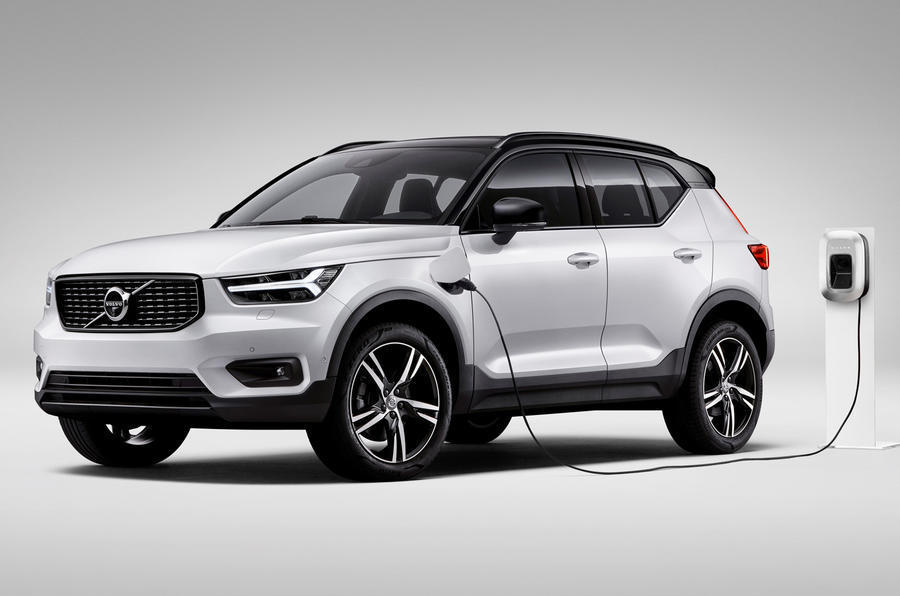 Opel and Vauxhall are now consistently profitable after three years of PSA ownership, following “20 years of burning €1 billion a year” under GM, according to PSA Europe boss Maxime Picat. The 6.5% margins now enjoyed by Opel beat those of most mainstream brands and some premium ones, Picat added, “showing what happens when you give people autonomy and empower them”.

Gap in the market

There is a sales opportunity for a high quality double cab pick- up. Especially as VW are stopping production of the current Amarok and will not have a replacement for a couple of years. The Mercedes X Class failed because it was a thinly disguised Nissan. The Defender appears to have an extremely well sorted chassis and off road capability, so no reason for it not to succeed, if it can be produced at an obtainable price? Put a Truckman canopy on the back, and every country gent and farmer would want one!

A land rover pickup wouldnt be bought a lot as it is not what the defender has much of a history in and they would have to adapt the defender a lot, or even make a totally new model to compete with athestics and the high quality of the ranger, hilux, navara etc

The Mercedes one wasn't a Mercedes, rather a poshed up Nissan, and everyone knew it.
View all comments (6)