BACK TO ALL NEWS
Currently reading: Autocar confidential: Future of hot Peugeots, Aston's car focus and more
UP NEXT
Why last-mile delivery EVs are big business for car and retail firms

In this week's round-up of automotive gossip, we hear how Mini plans to keep car production in Oxford (as long as it can), why the success of the 508 PSE is pivotal for the future of hot Peugeots and more.

Mini plans to keep car production in Oxford “for today” and, despite Brexit, will “run the facility as a normal business as we’ve done until now”, production boss Milan Nedeljkovic has said. However, he admitted that “it will depend on economic changes, and it will depend on how the world is changing”. He elaborated: “We don’t have any plans right now to change this until, let’s say, the circumstances don’t allow the manufacturing of cars in the UK.”

The future of hot Peugeots depends on the success of the 508 PSE, according to former UK managing director David Peel, who countered earlier reports that the GTi badge could return. He said: “We’ve made it quite clear that PSE is our sports model moving forwards. [The 508] is a test to see whether the market needs something like that. But we definitely want to try to maintain that motorsport, sporty image approach if it’s viable. If we do, it will definitely be LEV [low-emission vehicle] based.” Back in March, Peugeot boss Jean-Philippe Imparato said the GTi badge “remained important” to the brand and acknowledged its popularity in the UK, suggesting that it could return on the e-208. 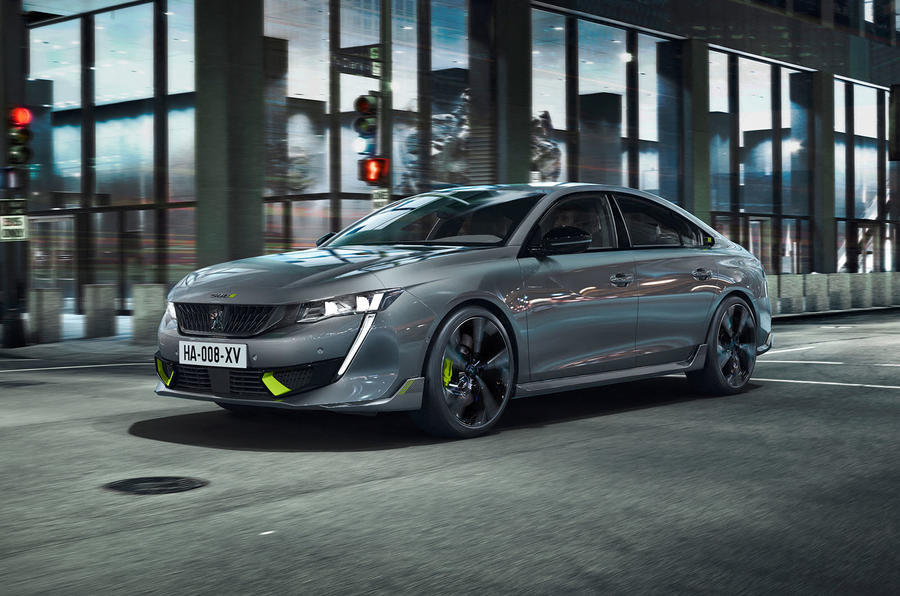 Aston Martin's brand extensions under former CEO Andy Palmer took in everything from submarines to apartment blocks, but the firm intends to be more focused on cars and racing under its new management, according to chairman Lawrence Stroll. “I don’t think we’ll be doing any more condos,” he said. “Just the one block in Miami and that’s it…” 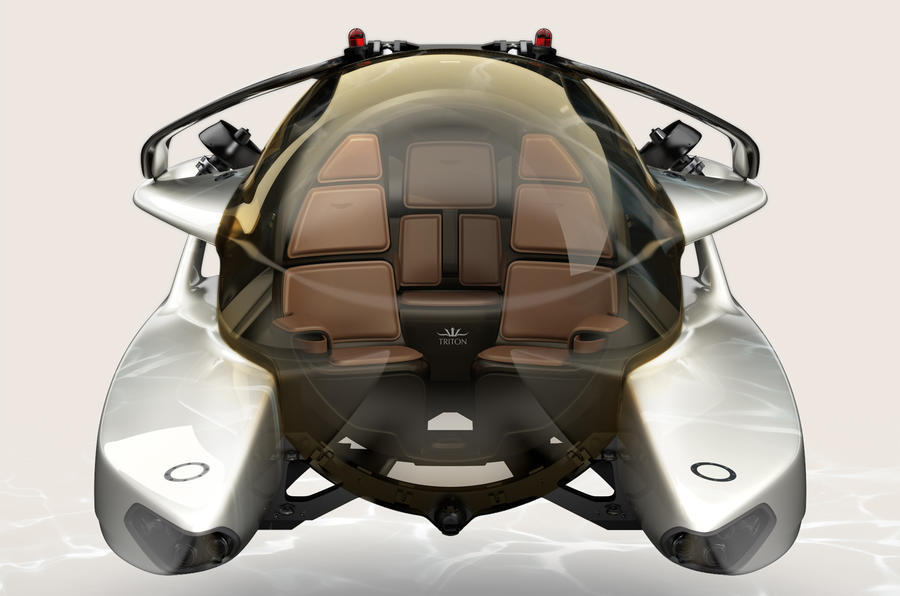 Agree with you there Andrew. Non premium saloons of this size generally go under the radar from buyers. Although, as a low emissions car, it could work well for some company car users