BACK TO ALL NEWS
Currently reading: New Peugeot 508 PSE to make production-ready debut
UP NEXT
Mercedes-Benz: electric C-Class likely to arrive after 2024

Peugeot will launch the production-ready version of its 508 PSE performance saloon, which previews a range of electric performance vehicles, later this year.

Peugeot claims the 508 PSE can hit 62mph in 4.3sec and a mechanically limited top speed of 155mph. 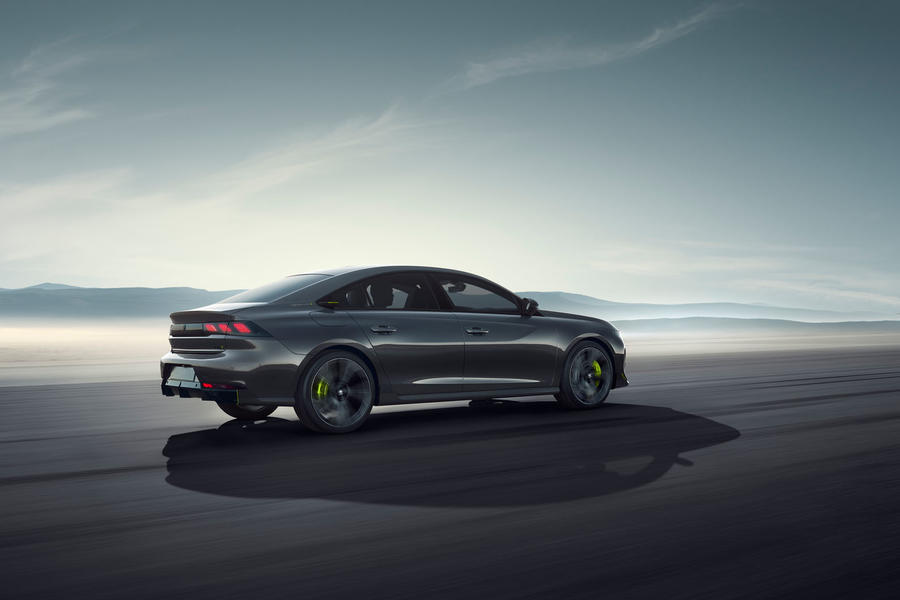 Visual changes from the regular 508 come in the form of a redesigned front bumper, a rear diffuser and aerodynamic-enhancing winglets mounted on the wings.

Design elements such as the carbonfibre door mirrors and air-grabbing front valance hint at the model’s performance aspirations, while the anodised Lion emblem pays tribute to the e-Legend concept of 2018. 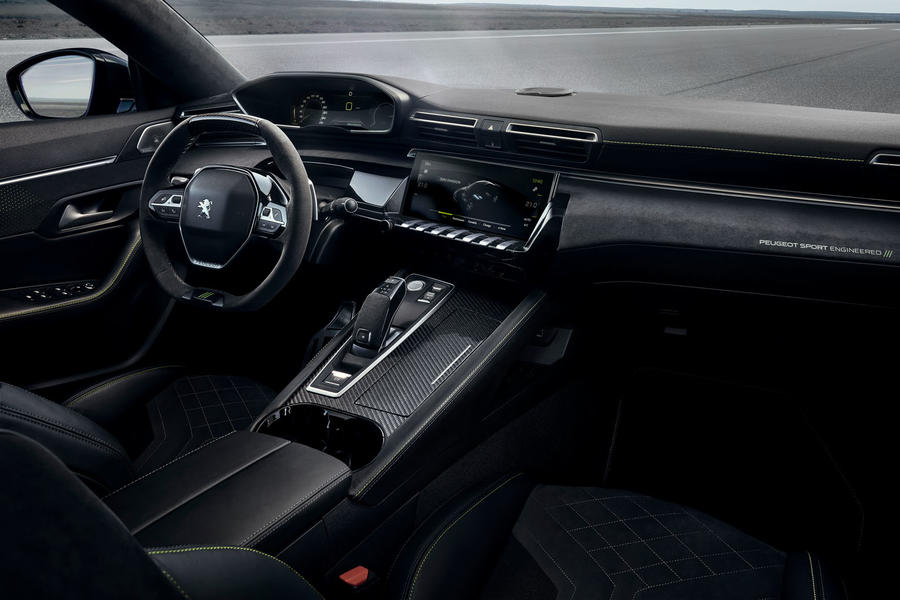 David Peel, managing director of Peugeot UK, said the concept “shows what is possible and gives us a taste of things to come over the next five years as we continue the path towards the electrification of our entire line-up”.

Peugeot first hinted at its ambitions to produce a range of electric performance vehicles when it pulled out of the World Rallycross Championship in 2018.

Although production hasn't been confirmed for the 508 PSE, the concept previews the technology and design of future performance EVs from Peugeot that could go on sale as early as this year.

Hybrid... OK, but it's very heavy and when the batteries are low or used after few years, you have just a backpack.

Hybrid... OK, but it's very heavy and when the batteries are low or used after few years, you have just a backpack.

No, you replace them, just like you replace tyres, brakes and many other parts after theyve worn out, although it will be a long time until they are worn out.

So they are at Geneva?

Does this mean Peugeot are going to be at Geneva, then? Were those reports just nonsense?

It's a peugot - nothing else

It's a peugot - nothing else needs, nor should be, said