BACK TO ALL NEWS
Currently reading: Vauxhall not ready to kill off VXR just yet
UP NEXT
How Max Chilton and the McMurtry Speirling conquered Goodwood

Vauxhall not ready to kill off VXR just yet

Although plans have yet to be finalised, it could instead be reserved for a new generation of performance-oriented hybrid and electric models, using powertrains made available to Vauxhall since being acquired by the PSA group last year.

“With the strict rules on emissions now, we’ve gone with the middle ground [for GSi],” Vauxhall product manager Naomi Gasson told Autocar. “There’s a lot of talk with electrification and hybrid, which could still get the higher power but without the emissions and CO2 being affected.”

There might not be a confirmed plan, but “VXR hasn’t been killed off”, according to Gasson. “VXR isn’t in the range currently, but it doesn’t mean VXR is dead by any stretch.” 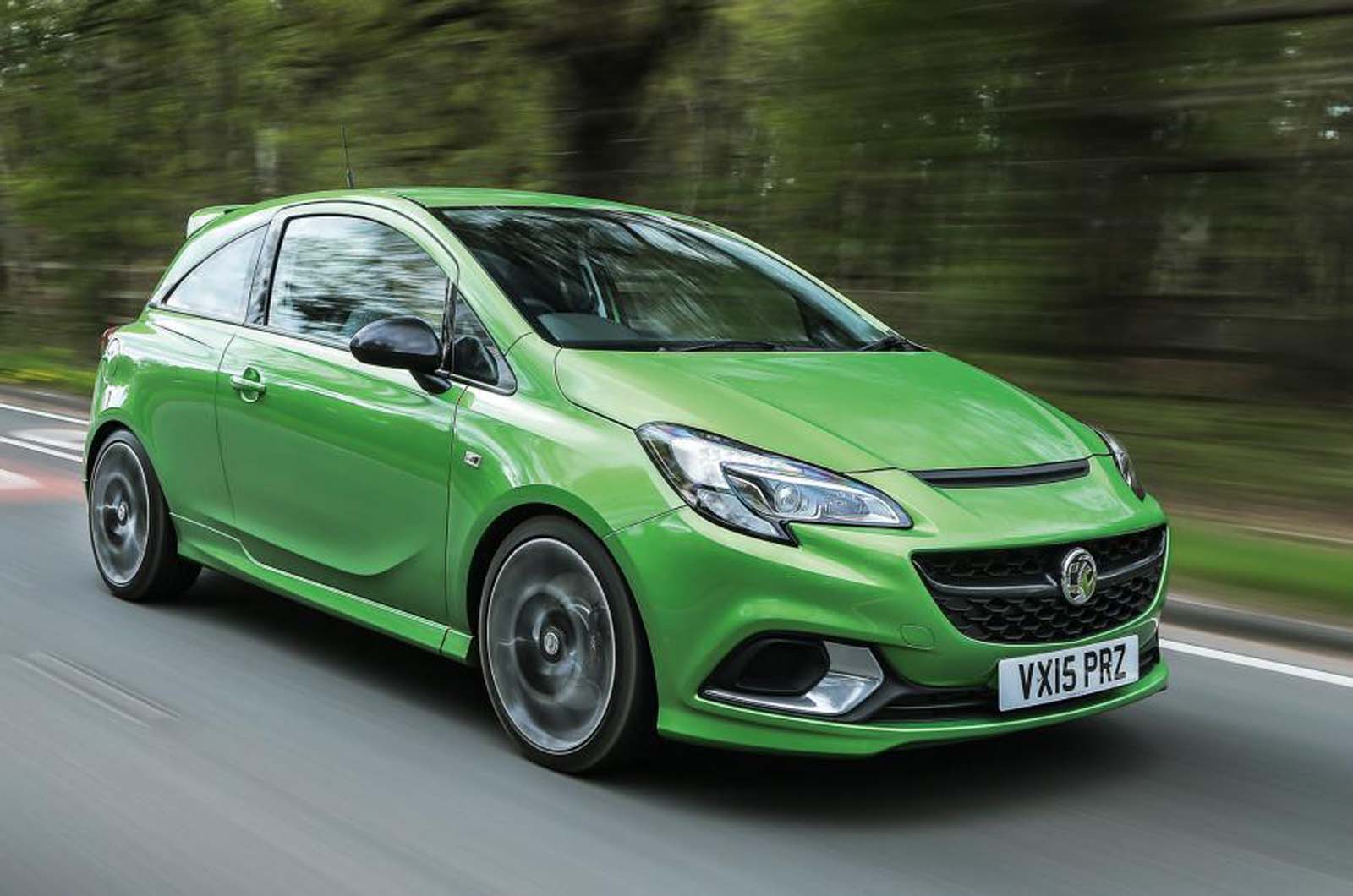 It’s these increasingly tough emissions regulations that led to the recently launched Corsa GSi supermini using a tuned version of the standard Corsa’s 1.4-litre turbocharged engine, instead of the old Corsa VXR’s turbo 1.6.

“That means the GSi can appeal to even more people,” according to Gasson, “because it's not as harsh as VXR. You’ve got the lower running costs and lower insurance, and it can be used more comfortably on the road.”

Few young drivers will have an affinity for the badge, however, because it has been seventeen years since the Zafira GSi, the last GSi-branded model, went on sale. And while it may indeed be cheaper to insure than a Ford Fiesta ST, the Vauxhall Corsa GSi is undeniably down on power versus its class-leading rival.

“There might be a few people out there, the hardcore, that really want a high-performance car; it might not be their bag,” Gasson admitted, “but hopefully, in the future, there could be something Vauxhall can offer them.”

Heading for the hills: Hillclimbing in a Vauxhall Corsa GSI