BACK TO ALL NEWS
Currently reading: Renault Group slashes debt by €1.2 billion in strong first half of 2022
UP NEXT
Rodin FZero: V10 weapon aims to be world's fastest car

Renault Group slashes debt by €1.2 billion in strong first half of 2022

The Dacia Sandero was the Renault Group’s best-selling retail model in Europe in the first half of 2022, contributing to its €1.2 billion (£1bn) debt reduction.

According to figures from market research company Jato Dynamics, 96,273 Sanderos were sold across the continent in the first half of 2022.

In the UK, Dacia’s market share improved by 75.5% year to date as its sales increased from 6900 to 12,111, according to figures from the Society of Motor Manufacturers and Traders (SMMT).

European sales of the Alpine A110 sports car emulated this success, doubling over the same point in 2021.

The Renault Mégane E-Tech Electric – slated to replace the Renault Mégane, which has been axed in the UK after 27 years on sale – got off to a strong start. The electric SUV recorded more than 25,000 orders since deliveries began in France in mid-May and will have been launched across Europe by September. 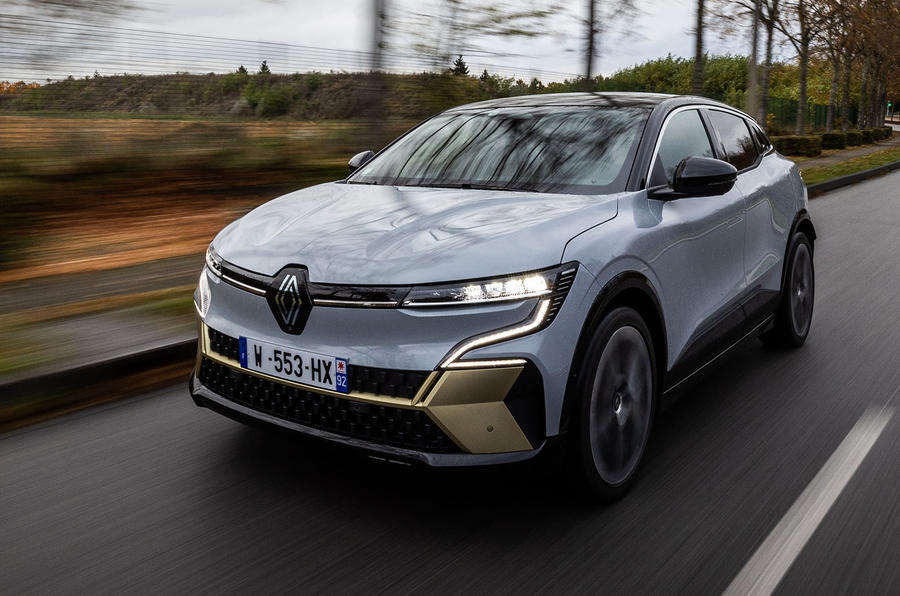 On the whole, the Renault brand was less successful, its UK market share shrinking by 5.52%, although more than 100,000 examples of the Renault Arkana have been ordered across Europe since its launch. Of these, 60% were the E-Tech hybrid version.

The Renault Group selling its Russian operations played a significant role in reducing its debt. Its 67.7% stake in Avtovaz and 100% of its shares in Renault Russia raised €522m (£438m) – almost half the total cut to its deficit.

Renault Group CEO Luca de Meo said: “Despite all the headwinds related to the stop of the activity in Russia, the semiconductor crisis and cost inflation, the group continues to improve its operating performance and is beginning to benefit from the success of new launches.

“Having more than compensated for the loss of its Russian activities and continuing its high-speed transformation, the Renault Group is upgrading its 2022 full-year financial outlook."

The Renault Group upgraded its full-year outlook from a 3% operating margin to 5% but confirmed that it expects the semiconductor shortage to affect 300,000 vehicles in 2022.