BACK TO ALL NEWS
Currently reading: The best motoring books: appreciating classics
UP NEXT
Bentley Batur: new Mulliner car to arrive on 21 August

What’s the next best thing to buying a Porsche Carrera 2.7? Buying a book about it.

Specifically, Ryan nodgrass’s definitive guide to the model, published by Parabolica Press in 2015 and called, helpfully, Carrera 2.7. Just 2500 were printed. There are about 300 copies of the Limited Edition version left, each costing £225. Sounds a lot? Don’t worry: in two years your investment could be worth £1000.

“Carrera 2.7 set a new benchmark for motoring books,” says Ben Horton of Horton’s Books, a specialist motoring bookseller in Marlborough, Wiltshire. “It’s not only an in-depth story of the car but is also packed with all the information – colour charts, component photographs, mechanical evolution – every owner, enthusiast or restorer could desire, plus it’s beautifully produced. “Buy a limited-edition version today and in two years it’ll fetch four and a half times its new price. I’ve been selling motoring books for more than 25 years and for the highest quality or most interesting books, I’ve never known a downturn.” 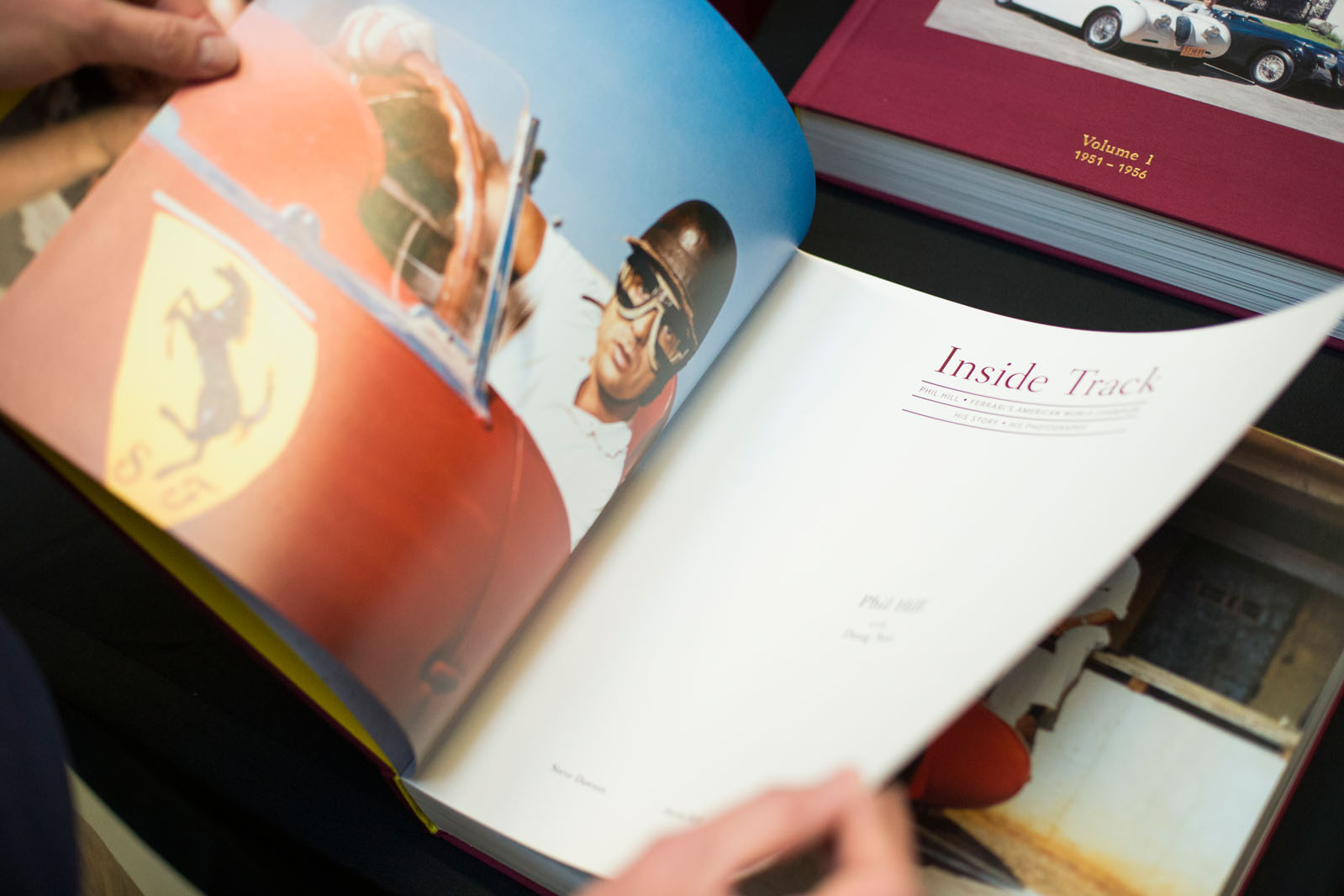 For the speculative petrolhead who’s clumsy with spanners but loves a good read, Carrera 2.7, and books like it, seem to be the perfect alternative. Choose your book, stick it in on a shelf and wait a decent interval before selling it for a profit. Except it’s not as simple as that. Not every car book turns a profit. Coffee table books heavy on library pics, light on expert copy and published in their thousands are just charity shop fare. Ferrari is one marque that’s particularly poorly served.

“Many books on Ferraris are a criminal waste of trees,” says Doug Nye, historian, journalist and author of more than 70 motor racing books. So horrified was he by the quality of motoring books that GP Library, the photographic archive he co-owns with former racer Paul Vestey, has just published its first book, created, Nye says, “to set new standards”.

Inside Track, the story of 1961 F1 champ Phil Hill, goes “far beyond” being just another shelf-straining book, says Nye. “The impetus was Phil’s incredible collection of colour photographs. He recorded that golden era in motor racing from 1950 to 1962, every picture properly composed and beautifully framed. The book had to be right and has taken us 16 years to produce, from those first conversations with Phil to the books coming off the presses.” 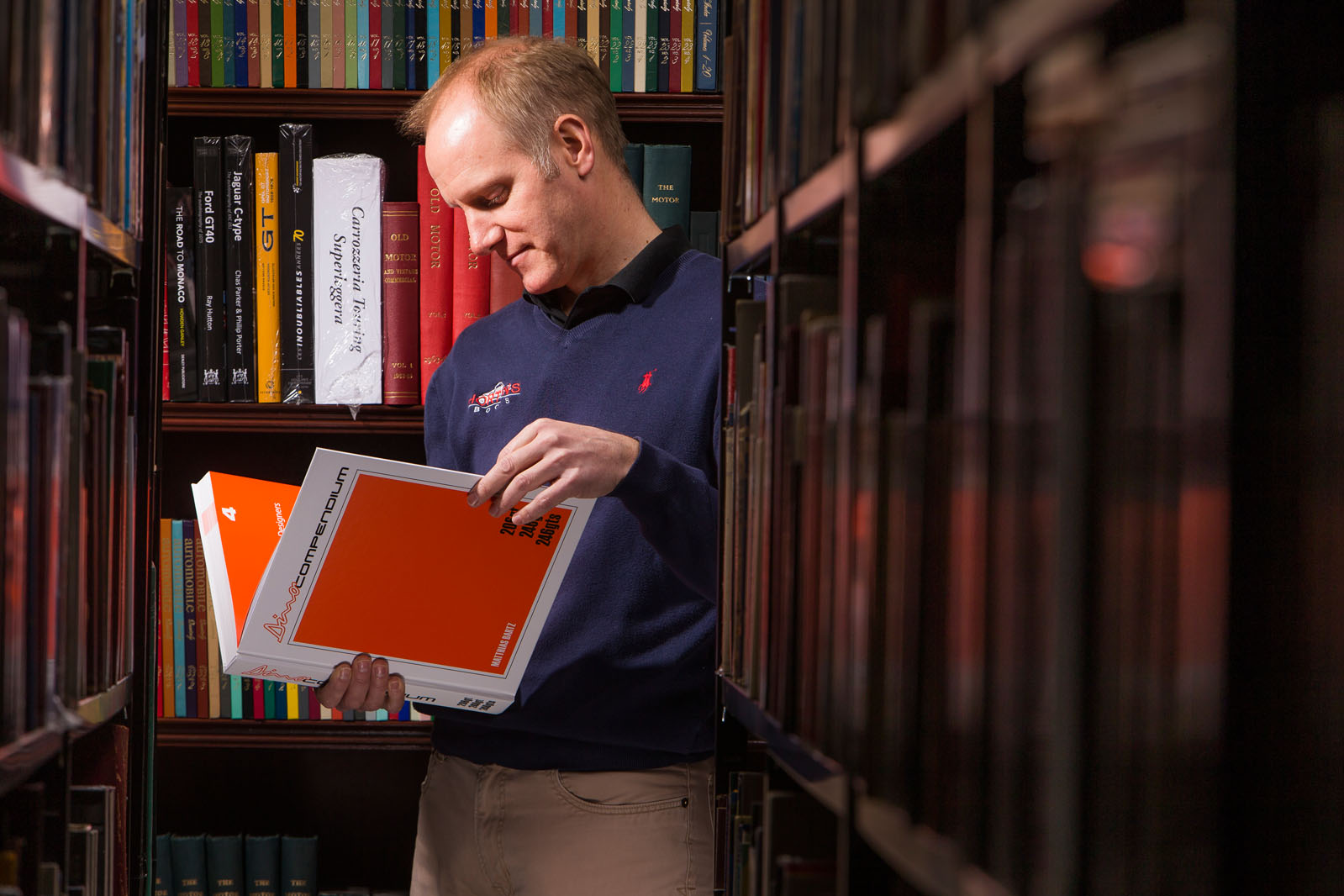 Nye, 71, has been collecting motor racing books since he was nine. Today, his home groans under the weight of 15,000 of them.

“If a car was raced, I love it,” he says. “Two books everyone should have are Keith Bluemel and Jess G Pourret’s Ferrari 250 GTO and Pierre Abeillon’s two-volume Talbot – Lago de Course.”

Nye fits the definition of the motoring book collector as someone enthusiastic and passionate about all aspects of their chosen subject. Or, he did. Today, says Ben Horton, the market is driven by enthusiasts looking for books and memorabilia associated with a specific car. 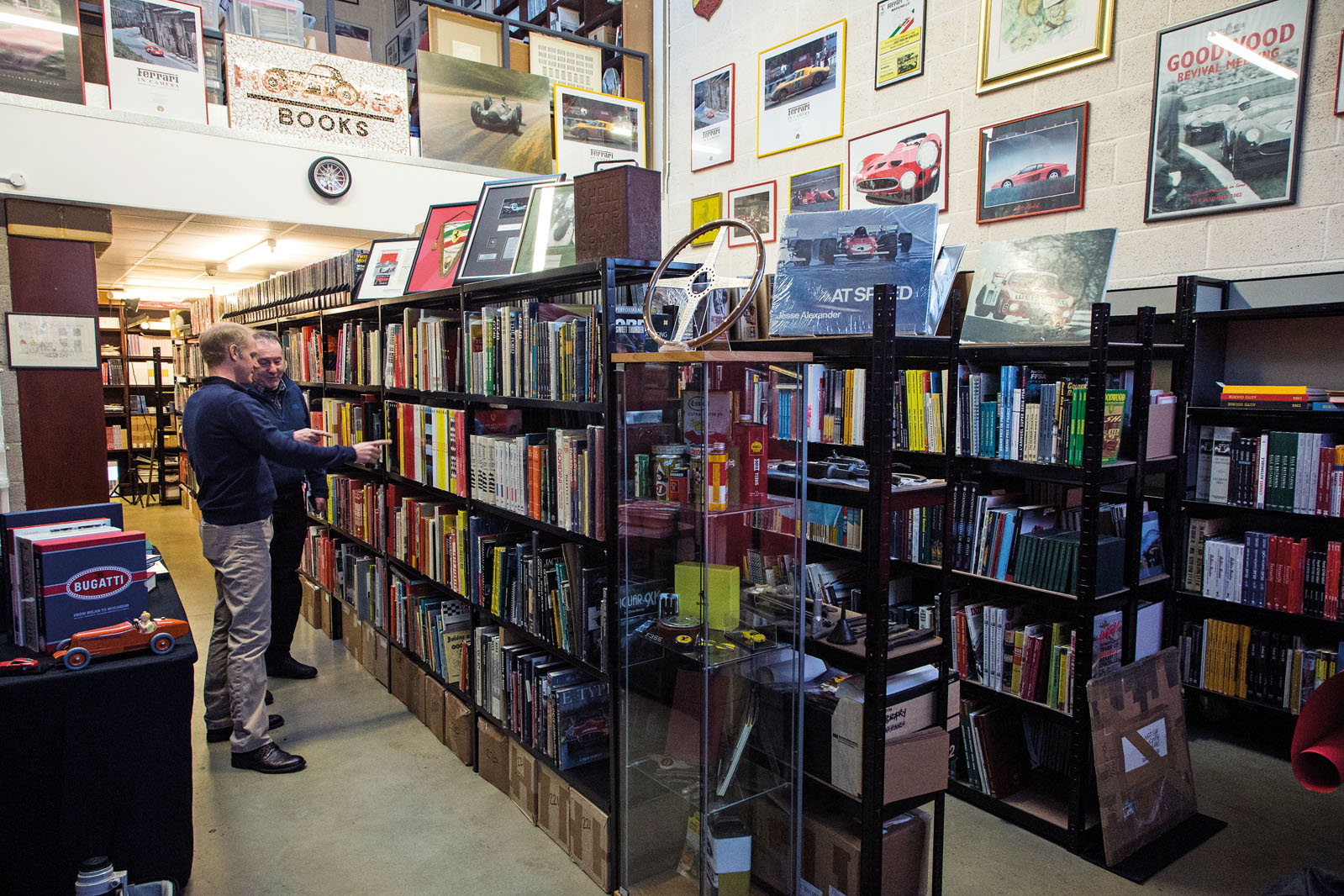 “Handbooks and vehicle build sheets have always been in demand, but now people expect to find this kind of detail in books. Information that will help them buy, own and sell a special car, or satisfy a desire to get as close as possible to it, is what people crave.”

Horton cites Bentley specialist Clare Hay, whose limited-edition, model-specific books get you up close to a model.

“Typically, her books are limited to 200 copies and cost around £250. Bentley Speed Six is a great example. It takes you right inside a specific example before pulling back to consider the whole production run. Her books are authoritative, exclusive and rarely found on Amazon.”

Top publishers include Dalton Watson, Number One Press and Palawan Press, which was founded by Simon Draper, cousin of Richard Branson and former chairman of Virgin Music. After that company’s takeover by EMI in 1992 Draper went motor racing. The same year he published his first book, Aston Martin – The Compleat Car. “In its design and the quality of the paper and binding, it was a labour of love,” says Draper. 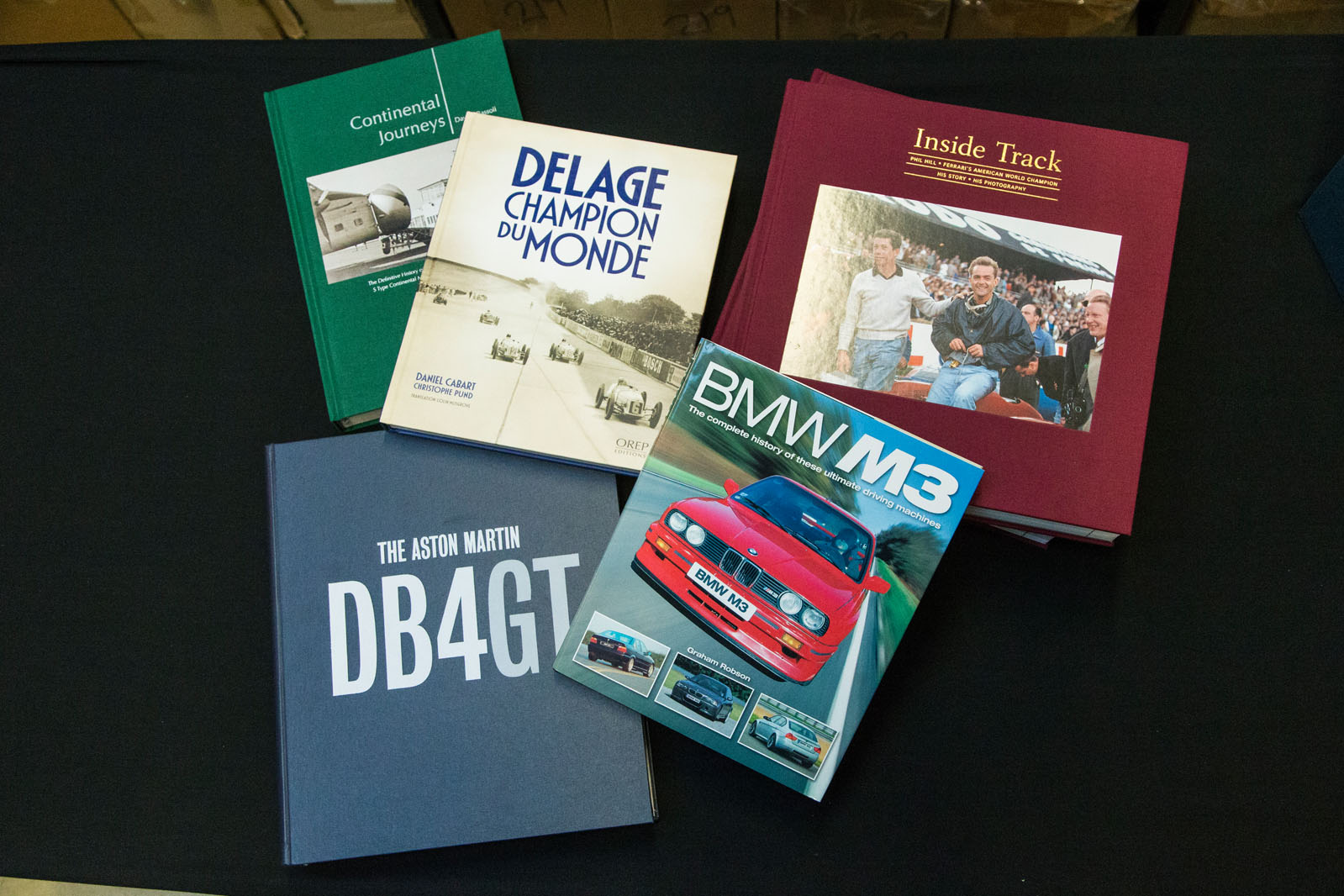 “People were shocked to find out the designer was paid more than the writer! We’ve published many books since but never compromised on the quality. Print runs are small and prices high. One thing I’ve learned is, don’t be shy about the price – and never discount.”

His books range in price from £75 to £2000. He’s particularly proud of Ferrari in Camera. “We produced a limited run of 10 with an aluminium binding. They each sold for £2000 but I was recently contacted by a lady who had been offered £11,500 for hers.”

Encouraged by his purchase of a Porsche 918 Spyder, Draper is putting together a book on the model. Another book in production is the story of Ferrari’s in-line four-cylinder engines, written by Ferrari authority Franco Lombardi. 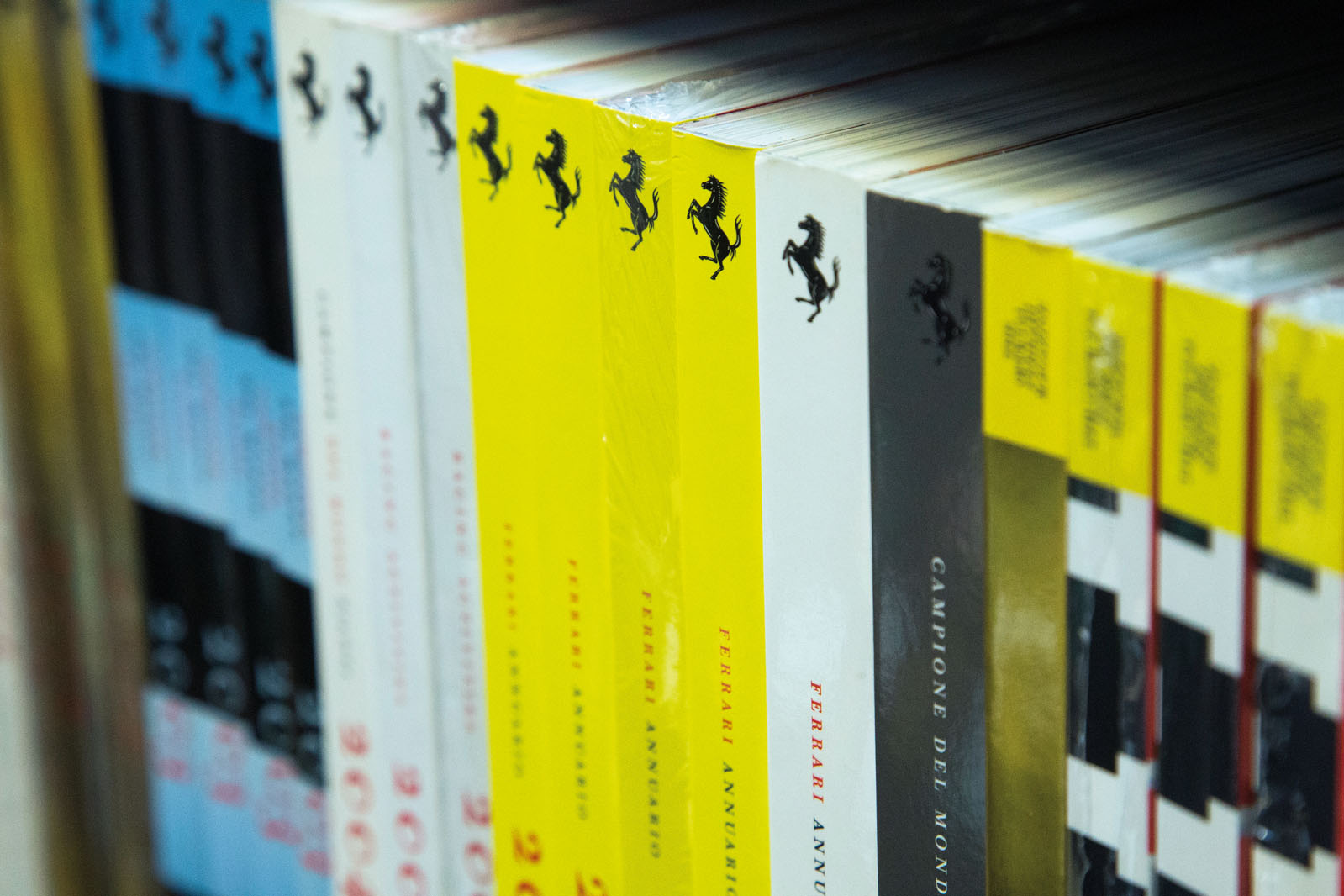 Sooner or later new and used examples of these and other exclusive motoring books will find their way to Horton’s Books. The most valuable in the company’s 20,000-strong collection is a rare copy of the 1949 Ferrari Yearbook, yours for £7500. An Illustrated History of the Bentley Car, signed by WO Bentley, is priced at £1250. Of them all, Horton’s favourite is Frank Wootton’s How to Draw Cars, Volume 2 (£95).

“I love it,” he says. “It’s beautifully produced and has that patina that’s so desirable.”

His tip for future investment returns is Lancia, especially books on the Integrale and Flaminia. But enough of them. Instead, my eyes have fallen on my own collection: The Ultimate History of Ferrari (Marks & Spencer) and You & Your Mazda MX-5 (Haynes). Offers, anyone? 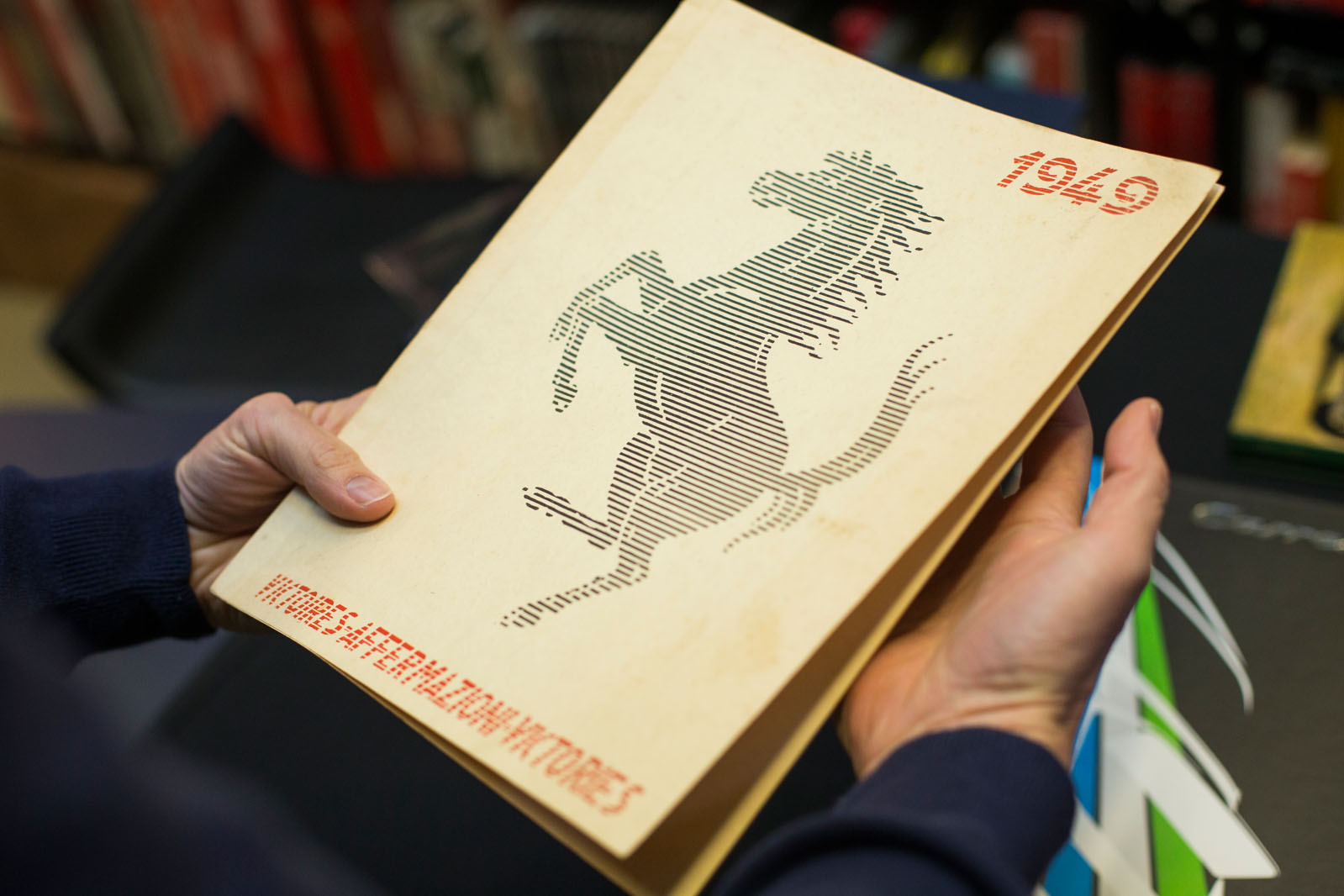 How to turn £2000 into £4000 in two years, from the comfort of your armchair. Future value predictions by Ben Horton of Horton’s Books

INSIDE TRACK, VOLUMES 1 & 2 Published by The GP Library 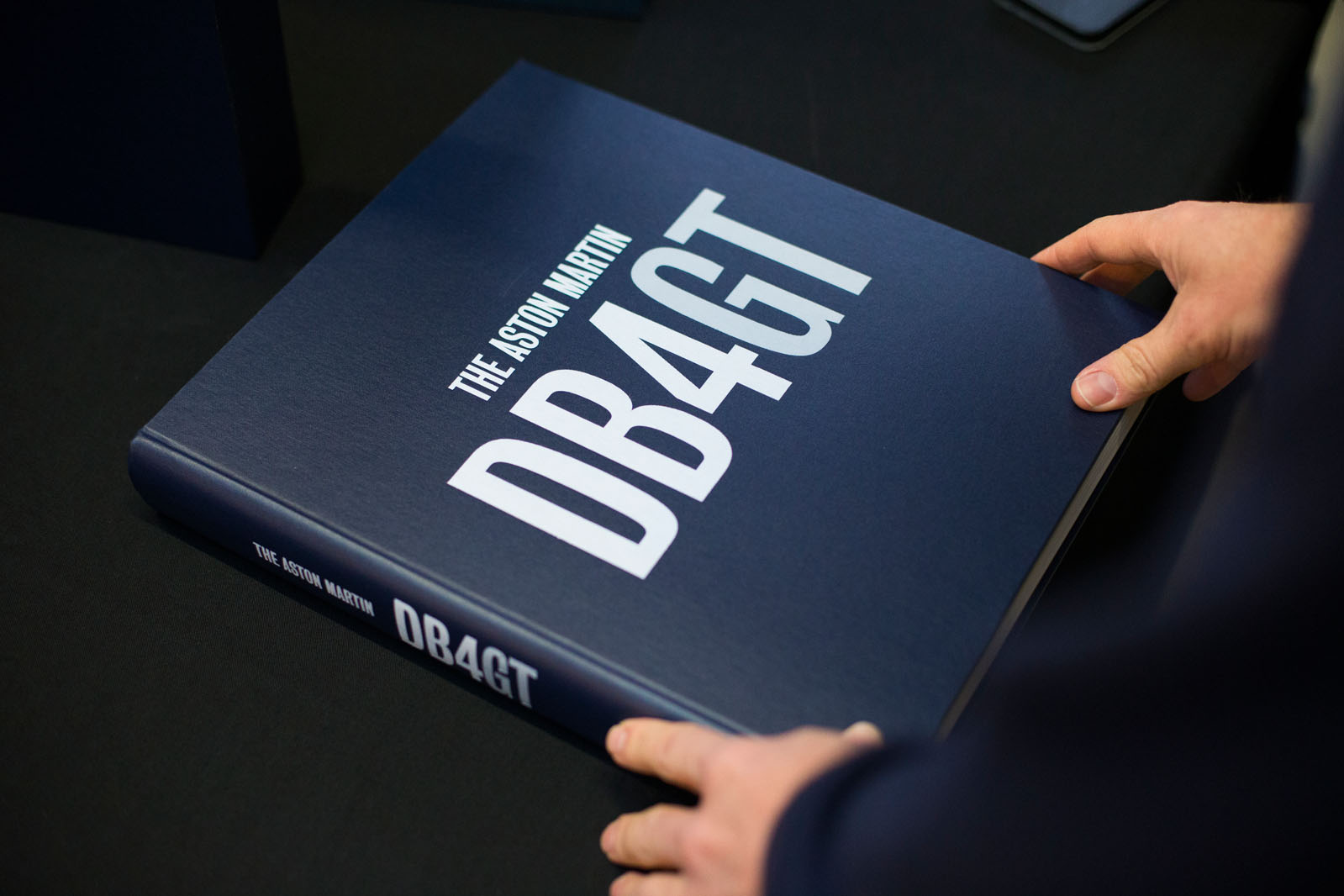 The complete history of the BMW M3. 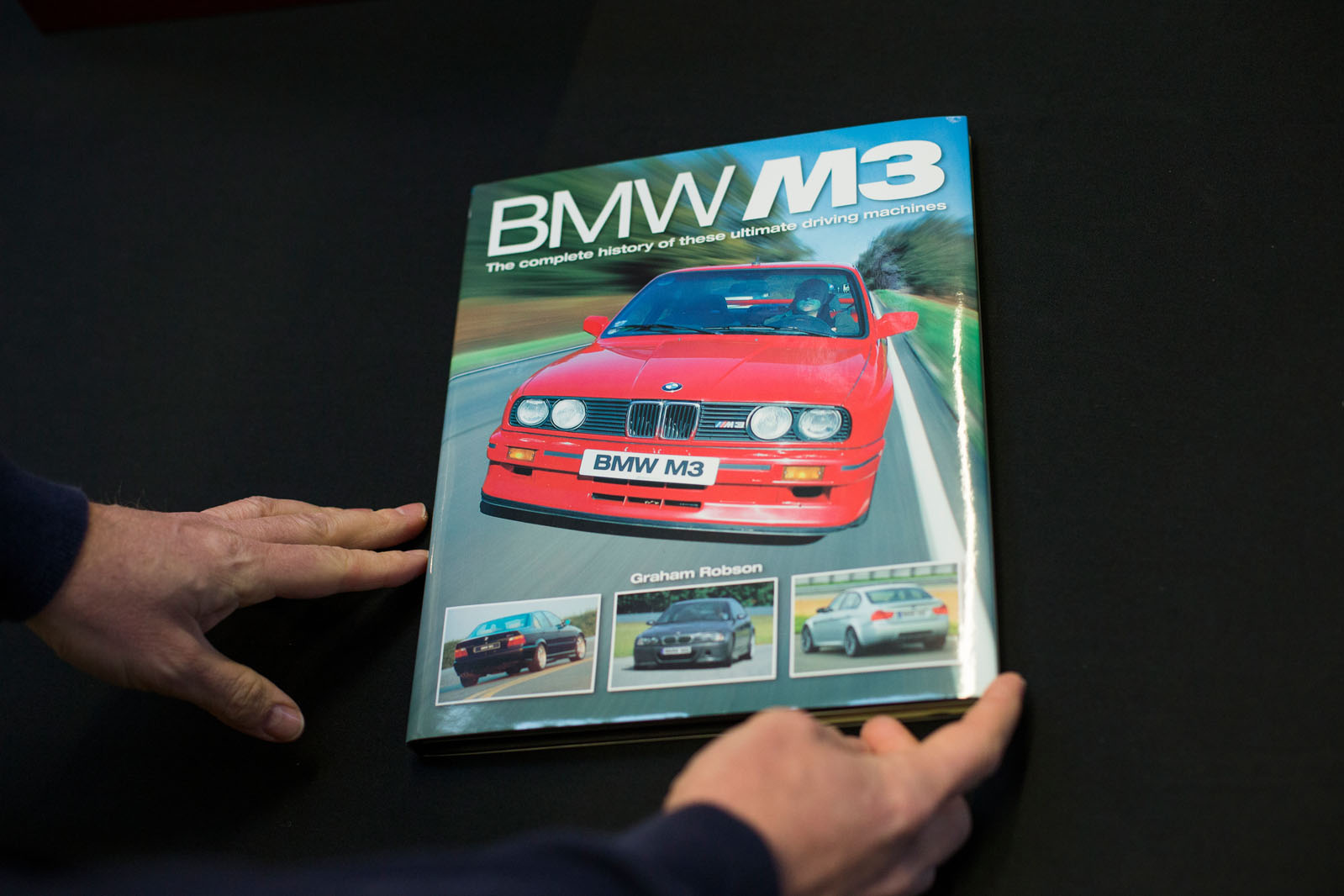 The definitive history of Bentley Continental versions from 1952 to 1965.

Great Article about us reader/drivers

I spend much more time reading about my cars than I spend actually driving them, cleaning them or working on them.  (I have a couple of classics.)  So this article made me feel a little better.  Not that they are unloved I hasten to add.

How about a feature on car

Not that I've got any.

One thing to note: if the brochure came with extras such as a poster or a separate options/price list, they are worth considerably more if you have the full set as opposed to just the brochure.