BACK TO ALL OPINION BLOGS
Currently reading: Matt Prior: Why Covid won't stop growth of Autocar's test team
UP NEXT
Steve Cropley: Why I'm worried about Jaguar

Will you excuse me if I talk shop for a moment? The past year has taught us, like a lot of companies, that we can work differently in future, spending less time in an office together and more time being efficient elsewhere. But as we move to fill a road-testing vacancy for which we stipulated that we would prefer applicants to have experience but that it wasn’t essential, a snag with this new way has come up: how do we take on people for work experience?

Autocar has a rich history of young (and some older) writers coming in for a week or two to see how the magazine is put together and making themselves so useful that they get offered a job and don’t leave for years. Some of the biggest characters in this business started out that way.

The best would come in and, rather than ask if there are great cars they can drive (to the irritation of existing staffers who barely get a chance), would go around asking journalists what they really, really didn’t want to do that day, and whether they could take the task off their hands.

We would try to get each of them out on a test and/or photoshoot in their time with us, too, during which you could find out a lot about a character’s suitability for what’s a great job but one of long hours and a lot of stubbing your fingers polishing wheels with a microfibre cloth.

So, how can somebody now come in for a week and see all the aspects of Autocar coming together? How do we take on an apprentice when, instead of them looking over somebody’s shoulder and sitting in on impromptu meetings and arguments, it mostly happens remotely? We need to find a way – and we will. Partly because the staffers all miss seeing each other, and partly because there are a bunch of people out there who would like to put me out of a job one day. It’s only fair that they get the chance.

■ I was interested to read about Viritech’s 1100bhp hypercar with a hydrogen fuel cell. Not because I’m desperate for another £1.5m-plus-local-taxes hypercar made from unobtanium with a four-figure power output and a 0-62mph time starting with a two; I’m a bit more modest with my driver’s car needs. No, I was interested because it’s an additional solution. 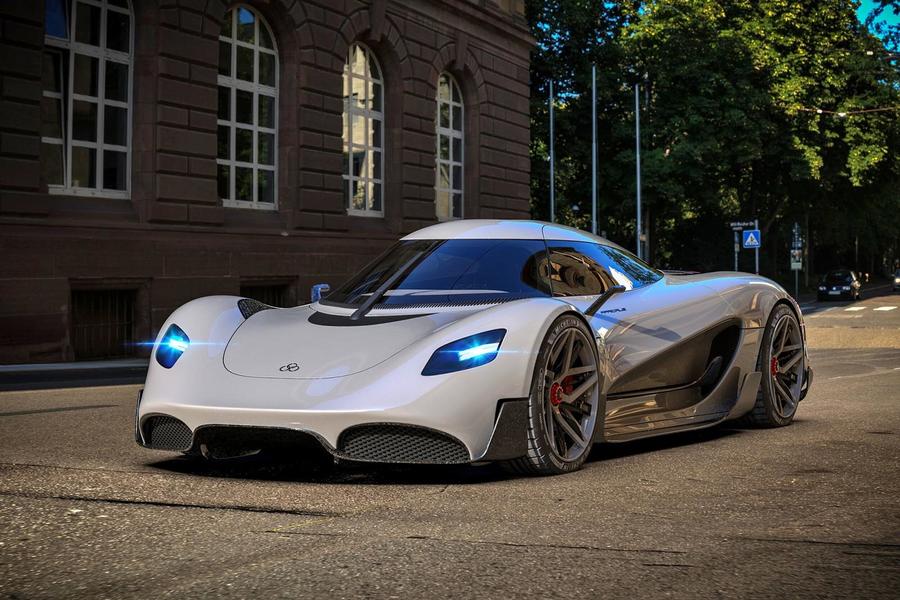 I get intensely frustrated by people needing to be ‘right’ about how cars will be powered in future. Plenty of them have skin in the game, after all. Battery-electric vehicles will be ample for most road car uses – and plenty of vans and trucks, too. But the same single solution isn’t the best one for everyone. And if a green hydrogen infrastructure has to be implemented for the shipping and aerospace industries (there are independent bodies that believe it will probably have to be) and perhaps domestic heating as well, then it would be daft not to exploit the opportunities for automotive.

Track driving, wherein big heat cycles and an energy intensity a dozen or more times that of road driving feature, could be one of them. There are some occasions when you will want to put energy into a car more quickly than a plug will do it.

This isn’t a Betamax versus VHS argument but one of radio versus live television versus online streaming: there’s a place for all of them.

Matt Prior: No one wants to go from A to B

Maybe not the best long-term career for a young person to consider. As the industry reduces choice for the motoring consumer, and we move towards autonomous vehicles, there will be less and less need for the opinions of journalists