BACK TO ALL OPINION BLOGS
Currently reading: Matt Prior: No one wants to go from A to B
UP NEXT
Steve Cropley: A fond farewell to Lotus' grand tourer

Matt Prior: No one wants to go from A to B

We all say we want basic transport but if that was true, we would have kept buying the old Sandero
Share
Open gallery
Close
Share story

"I just want a car that gets me from A to B. What should I buy?” That’s what people will ask you, innocently, because you’re their designated car person. You’re the one among their friends and family who reads Autocar and therefore know what you’re talking about. They want to buy a car and you can advise them. They have simple needs: A to B.

Only they don’t have simple needs, really. Everybody wants something more than this and always has, right from the day that Henry Ford said that thing about people wanting “a faster horse” if he had asked them.

Imagine somebody asking me what I wanted from a fridge, for example. Weird question, I’ll admit, but, not being a fridge enthusiast, I would tell them I want somewhere to keep my food cold.

Which is true, but isn’t the half of it. It isn’t even the start of it. What I actually want is a fridge that uses only a little energy; that makes an unobtrusive noise; and that has a little light that comes on when I open the door in the middle of the night to pour a glass of R White’s lemonade. 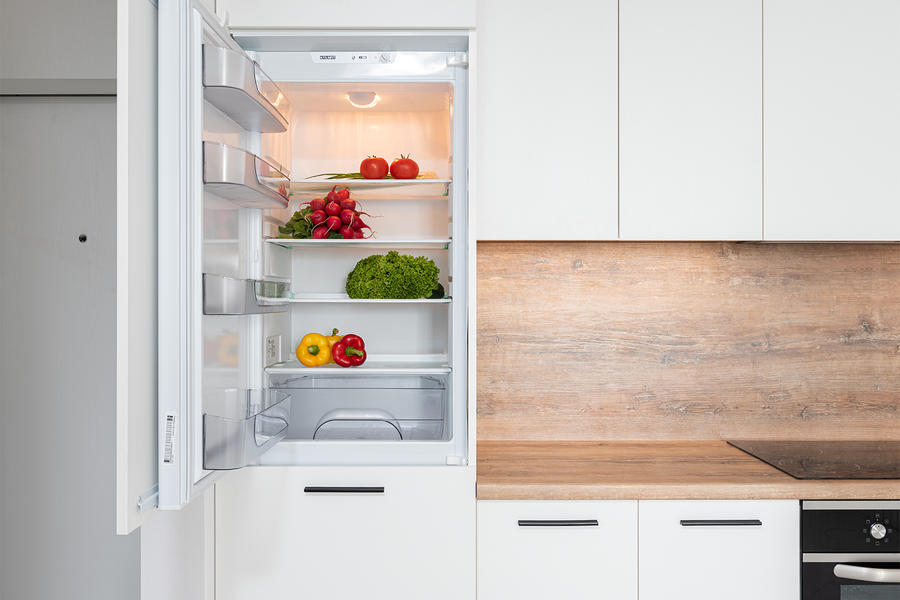 It needs space for bottles to stand upright. It should have glass shelves so that spills don’t descend onto levels below yet which allow enough light through that I can easily see what’s inside. I want it to resist icing up and to have drawers at the bottom whose airflow is limited to maintain salad crispness. I’d like a compartment with a lid to store niffier cheeses and perhaps even some kind of flap in the door to keep bottles secure when I open it.

Then I’d like it to not cost a million pounds, and look unobtrusive in the corner of my kitchen. I don’t need it to order my shopping, tell me that the chocolate inside it will make me fat or dispense cold water. I’m not a fridge fetishist. But I do want more than I think.

And so it goes with cars. Last year, a friend asked me which car I would recommend to replace her old Citroën Xsara Picasso, using the specific phrase: simply to get her from A to B.

If she really only wanted that, she could have kept the Citroën. I mean, if you’ve spent all that time working out which way it’s facing, you might as well. But she wanted to go from A to B more reliably, more quietly and more economically, and in something that would pair with her smartphone, that would have space for her children, and that was sensible enough that they could learn to drive in it.

We came up with a shortlist, she test drove three cars and “because of the lockdown” was told she couldn’t test a Volkswagen Golf. At which point she decided that she also wanted to buy a car from a dealer who would like to sell her one.

She thought the Kia Ceed drove nicely and that the Seat Leon rode too firmly, and she liked the idea of a long warranty. So she’s now very happy with her Ceed.

I’m thinking about this because of the new Dacia Sandero that I tested this week. It’s an A-to-B sort of car, but then so was the old Sandero. If that really was all that people wanted, they would have kept buying that. But cheese compartment or not, our tastes are all more discerning than that. We just might not know it.

Matt Prior: Sometimes being a car journalist is a pain in the back

I am truly shocked!

Matt Prior, Secret Lemonade Drinker! Who would have thought it!

So essentially your argument is that if we just needed an A to B car we should've kept buying the old Sandero for the rest of eternity? Perhaps we should just have kept buying 2CVs - they go from A to B, indeed so does the bus. An A to B car isn't simply a 4 wheels and a seat, it's just a phrase to say I need something that does the basics but doesn't include unnecessary frippery. That doesn't mean it can't do the basics well and that's where the new Sandeor is so strong.

What it comes down to is this, no matter what you buy, you have to do what the Highway Code says, don't do this, you get caught, fined, imprisoned ( maybe not so much), buy what you want, doesn't have to be a fill once a month car, it just has to be what you want to drive from A to B.