BACK TO ALL OPINION BLOGS
Currently reading: Matt Prior: On the nobility of cleanness
UP NEXT
Matt Prior: Bring back the beach buggy

Matt Prior: On the nobility of cleanness

As we turn into a new year, everyone's favourite car columnist ponders the pleasures of beginning afresh
Open gallery
Close

The other week I saw a journalist do something, and as a result I asked myself a question that I thought could be included in a future column. So I quickly jotted it down in the ‘columns’ notepad on my phone, and this is what it says:

‘It’s said that a person’s nose keeps growing as they get older. Is this true, or does it just become more accommodating to the finger some people insist on pushing into it?’

Anyway, it turns out there is no easy column outlet for this question. And it’s the end of the year, and I like to start the new year with a fresh, clean-ish notebook, so all of those ideas in my notepad that haven’t found a home, and aren’t likely to stretch to the 570 words or thereabouts of this column, will be expunged here.

My only problem with this is that I promised I’d never write a ‘listicle’ and this is worryingly close to one. Apologies in advance.

For example: ‘Finance killed the scene’, it says here. Actually, that’s probably not a bad column, but I can’t remember where I saw it written first so it’s likely somebody else’s idea. And it’s self-explanatory anyway: people don’t modify old spudders so much these days because they can have a new Audi for £200 a month.

At some point it occurred to me that Noble was way ahead of the game. When the Noble M600 appeared, its 650bhp power output seemed ludicrous and its twin-turbo V8 really boosty. Which is actually downsizing and blowing like all the supercar makers are doing these days. 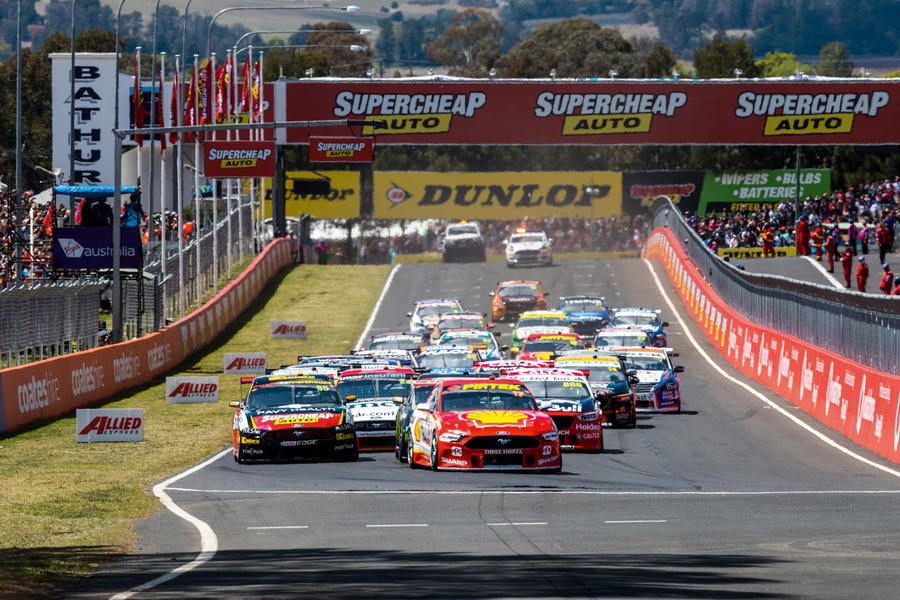 This year I’ve been excited about things. Like ‘gravity biking!’, or ‘immersion versus realism!’, though I can’t even remember what they’re about – I think the latter involved simulators. And I’ve been miffed about motorsport. During this year’s Bathurst 1000 in the Australian Supercars championship, a driver backed-up the pack behind him under a safety car so his team-mate could pit and retain the track position that ultimately won him the race. The team was Penske, who have billions, and I thought the penalty, a small fine and team points, was paltry. It’s the sort of thing that turns people off the sport.

Still, may I big us up for a moment? Somewhere I heard that a decent TV drama costs £3 million an hour to make and a film typically costs £20m. We make 60-odd videos a year on a frighteningly small budget and yet our car chases are better.

What level of car-related clothing is acceptable, by the way? I’d never step out of the house in a Ferrari jacket or cap even if I owned one (Ferrari or clothing). But I’ve got this Honda Super Cub T-shirt and I really like it. Answers on a postcard.

Isn’t there a nobility to cleaning things? A real enjoyment to be had in doing something well, that most people think of as a chore and mundane? I think so. Except when it’s too cold to feel my fingers, I always quite enjoy cleaning cars.

Too many more columns like this and the bosses will suggest I stick to it in future, probably. You know, when I file my column, I usually advise which pictures we use, too. Ben: this week, I don’t think it should be anything related to the first subject.

A very happy new year to you. With an empty notebook and a happy heart, I’ll see you next week.

Glad we all have different views on things...?