BACK TO ALL OPINION BLOGS
Currently reading: Steve Cropley: A milestone week (if you're counting)
UP NEXT
Matt Prior: Where have all the practical fast cars gone?

Steve Cropley: A milestone week (if you're counting)

Our man chalks up thirty years of his Autocar column this week, and takes another turn in a Bentley Conti GT
Open gallery
Close

It’s 30 years since I started writing this column. Given it was only meant to be relevant in the week of publication, I’d be daft to invest it with any enduring significance, but I do feel some pride at not having been found out or fired.

Truth is, putting 660 words a week into 1520 issues of Autocar (of which we’ve sold 50 million copies) has never been a chore, but after such a long period, you do reach a few hard conclusions.

I have only one that matters: a pervading optimism about the future. Look how today’s motor industry uses innovation to defeat the hurdles officialdom puts in its way. Look how coolly its leaders (Tavares, Farley, Li Shufu) deal with complexities their predecessors never had to face. Media was never more varied and versatile. Car journalism just gets better, as my Autocar colleagues demonstrate. And by a wide margin, today’s cars are the best ever, which quells my fears for the ending of the ICE age.

Does this sound naive? Maybe it is. Bear in mind that these are the thoughts of someone who has been indulged by brilliant editors (Mark Tisshaw is the latest and greatest) and a wise and generous audience.

Above all, being allowed to rattle on about yourself every week for three decades has to be one of the purest joys of a lucky life. 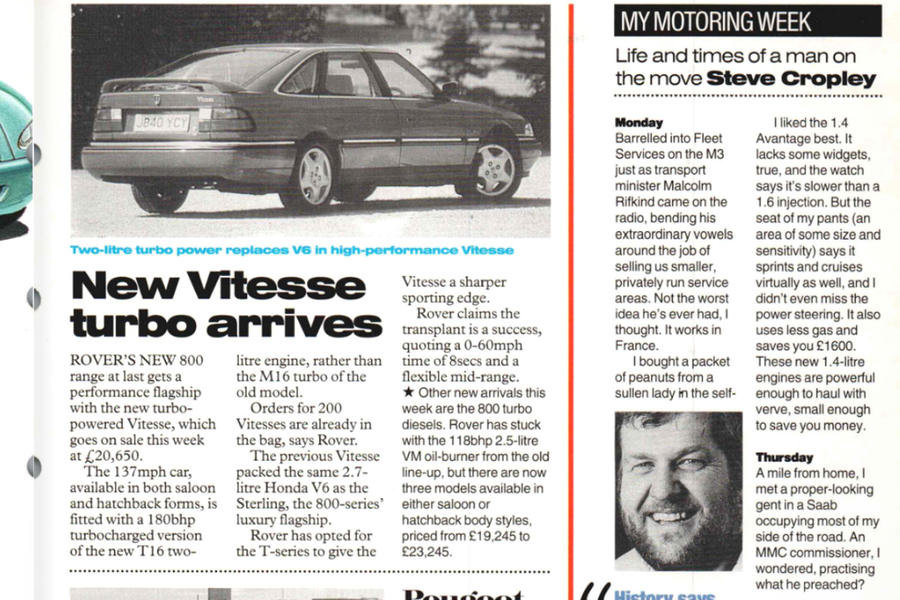 A Bentley has arrived and all is right with the world.

It’s not just any Bentley but a Continental GT V8 in single-tone dark grey with beautiful tan leather buckets, my favourite colour for seats. I’ve got plenty of driving for work to do this week, but I’ll also make sure I do the A424 that connects Burford to Broadway near my place, just for fun. It’s not a big driving challenge, but it reminds you with every mile what a wonderful view of the world you can get if you travel by car.

It has been 20 years since some of us were smuggled into a dimly lit auditorium to see an original Bentley Continental GT styling buck, before the company launched production cars the following year. The Bentley bosses and designers of that era have since departed, but I do hope they’re still proud of their work on this superb car’s concept, shape and specification. Crewe’s future hung in the balance, but their wisdom ensured it was successful. 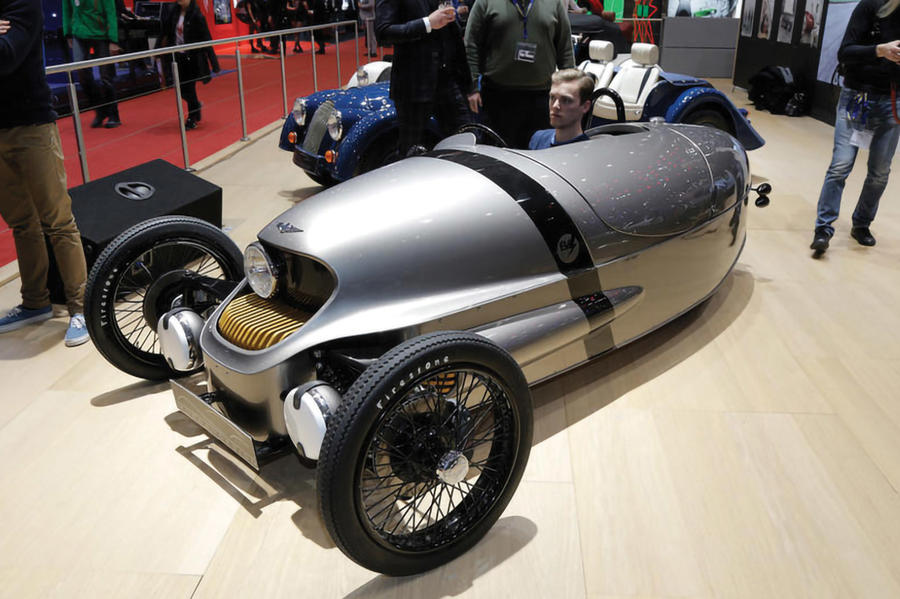 Need your spirits lifting? Take a long look at the new Morgan 3 Wheeler, being unveiled tomorrow. If ever a car were created to amplify the joy of going, this will be it.

Best of all, the new Mog is heading for a long life: insiders have already let slip that it’ll be an EV when the time comes. And if my experience of a brief drive in Morgan’s first-ever electric 3 Wheeler, the EV3 of 2016, is anything to go by, it’ll be a hoot.

I took a short squirt on the Millbrook proving ground with the battery three parts flat, and I still remember its willingness, agility and instant response.

To inner London today. Haven’t been there much so was surprised how enjoyable it was, despite the pointless 20mph speed limits that still rankle.

Took a black cab trip and was impressed by the sphinx-like patience of its driver, who now makes his living more slowly. “It’s not easy,” he agreed, “but you don’t half enjoy the 30mph bits...”

My new Dacia Duster diesel 4x4 has struck a glitch. The electric power steering stopped working, and because mine’s an early-production right-hander, the importers wanted it back to check, replacing it with a six-speed dual-clutch TCe 150.

The auto is capable and refined, but I’ve also had time to reflect on the plus points of my original choice: the 4x4 rides on more compliant tyres (16in, not 17s) and has extra suspension travel so it’s markedly more supple and generates less road noise. I’ll be glad to have it back.

Congratulations Steve on chalking up 30 years with Autocar - and many more in motoring journalism. I always make a bee line for your weekly round up and follow the comings and goings of your car stable with interest. I have been tempted by an Alpine but at the end of the day I just cannot reconcile the undoubted pure driving experience with the lack of practicality (storage space) and cheap and poor Renault Clio Infotainment system. Perhaps it is a measure of my age but my Audi TT is a better compromise for me.