BACK TO ALL OPINION BLOGS
Currently reading: Steve Cropley: Luca de Meo heralds big things for Renault
UP NEXT
Remembering Clive Sinclair and the launch of the C5

This week Steve considers what to expect from Luca de Meo's Renault Group, reflects on a recent burst in a Land Rover Defender 90 and admires how Silverstone University Technical College is drawing young engineers into F1.

Car companies with decisive leaders make better cars. Don’t take my word for it, just read a few names: Henry Ford, Ettore Bugatti, Enzo Ferrari, William Lyons, Colin Chapman and Elon Musk. This truth is one reason why I feel distinctly bullish about the future of the Renault Group, now led by Luca de Meo, interviewed at length in this issue. We met via Zoom, and during an hour together I found his deeper explanation of the ‘Renaulution’ plan especially exciting from the new products point of view. (Latest official pronouncement on the prospect of a new Renault R4: “Why not?”)

I’ve known de Meo in previous roles. He knows how to take full control without either standing on ceremony or cramping the style of his lieutenants. He surprised me by wanting to know – sincerely, as well as I could judge – how Renault’s new plans were playing with us in the UK. Sure, we’re only a 3% market, he said, but Renault would like to do much better here. And because of our government’s 2030 cut-off for internal combustion-engined cars, they’ll probably use us as a test case for new marketing techniques and messages. Bring it on.

Wandering the Cotswolds in a new Land Rover Defender 90, I saw an ancient 110 coming the other way. It was being driven (I at first presumed, giving rein to my instinct for stereotyping) by the sort of bloke who’d hardly notice our new model, let alone want one. But as the distance between us closed, I saw a big thumb: it was up. Then I saw the teeth, at the centre of a huge grin. It was obvious we had this guy’s full approval, which was heart-warming. One of Land Rover’s worries was always that they would lose the traditionalists. But it seems to me (setting aside some justified complaints about pricing) they have avoided that entirely.

“Volkswagen’s ID 4 Completes Epic 6700-mile Journey Across America,” read a shouty headline in my inbox. It seemed awfully OTT. What kind of disaster would it have been if this state-of-the-art EV hadn’t made it as far as plenty of people go on their holidays? A century ago, Henry Ford and friends (among them Thomas Edison, Harvey Firestone and US president Warren Harding) did similar distances on summer tours in Ford Model Ts without bothering to boast.

For most of us, school and racing cars were traditionally at odds: you drew cars in your school books as a substitute for real work. But the Silverstone University Technical College isn’t like that, especially now that it has struck a partnership with race car manufacturer Praga Cars. Beginning at 14, students train here for careers in technology, race engineering and associated occupations like event organisation. 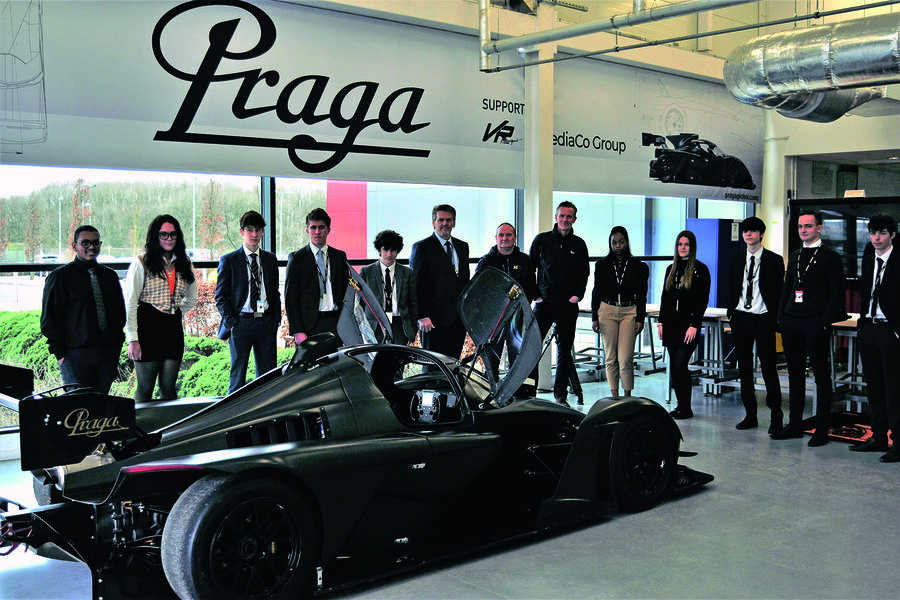 Praga (which this year has 10 runners in the Britcar Endurance Championship) is offering students chances to work on cars and mix with professionals. The Silverstone UTC principal, Neil Patterson, is a former chief engineer at McLaren (he launched the MP4-12C), where he also worked with Praga’s UK managing director, Mark Harrison. The deal will surely do wonders for the real-world experience of UTC students and, eventually, help the whole race industry.

One fascinating fact unearthed in the Duke of Edinburgh’s obits is that HRH was directly responsible for postwar Austin design improvements that produced cars like the A40 Farina. According to Barney Sharratt’s fine book Men and Motors of the Austin, the duke visited Longbridge in 1955, viewed their forthcoming models and flatly told boss Leonard Lord: “I’m not sure these are up to the foreign competition.” Lord lifted the phone to Farina the next day. 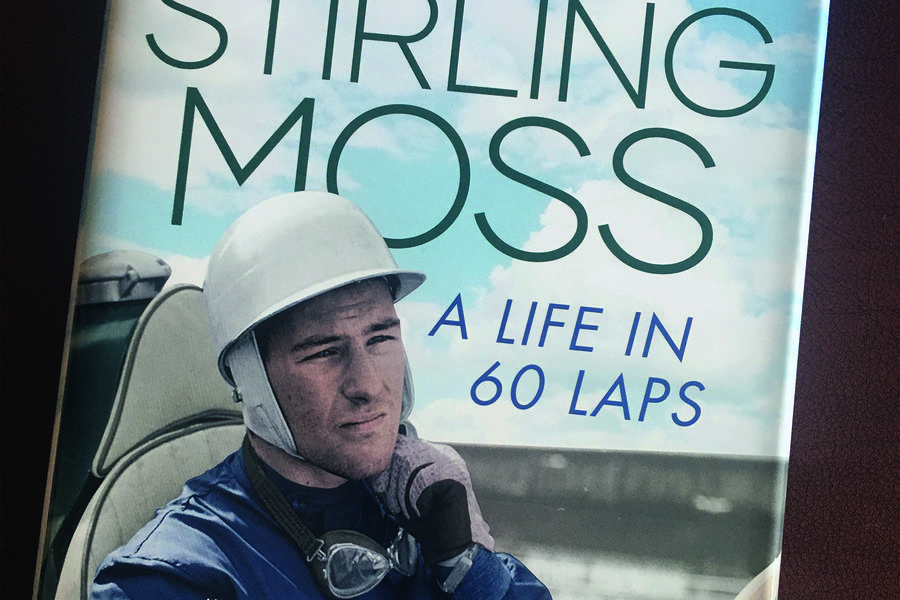 I rediscovered reading during lockdown, but my enjoyment of Richard Williams’ Stirling Moss biography, The Boy, was on another level. It is admiringly unsentimental, if those words work together, and when you’ve finished its 60 short chapters (or ‘laps’), you feel sure you’ve seen things as they really were.

Now that we've seen new Defenders on the road, it confirms that it is nothing like the old one. Land Rover just walked away from its traditional market. Of course, lots of people bought the old one for all sorts of reasons, and some of these owners will like the new one, but if you want an off road workhorse, Land Rover doesn't want your business anymore.