BACK TO ALL OPINION BLOGS
Currently reading: Oxford could build the BMW 1 Series
UP NEXT
Opinion: Why the Festival of the Unexceptional is an annual highlight

Oxford could build the BMW 1 Series

Could an upcoming plant shutdown be part of plans to move production of the new FWD 1 Series to the UK?
Open gallery
Close

It’s looking likely that Brexit will go down to the wire and BMW is one of a number of UK-based car makers that has brought forward its summer shutdown to the end of March in case the UK leaves the EU without a formal deal.

However, Autocar has heard two separately sourced suggestions that this move at Plant Oxford could be part of the preparation for a significant reshuffle of its output over the next few years.

The first hint was that BMW’s number-crunchers – enabled by the data generated from the company’s many thousands of PCP-financed Mini sales – are expecting a noticeable downturn in UK demand for the entry-level Mini hatchbacks, possibly as early as this summer. 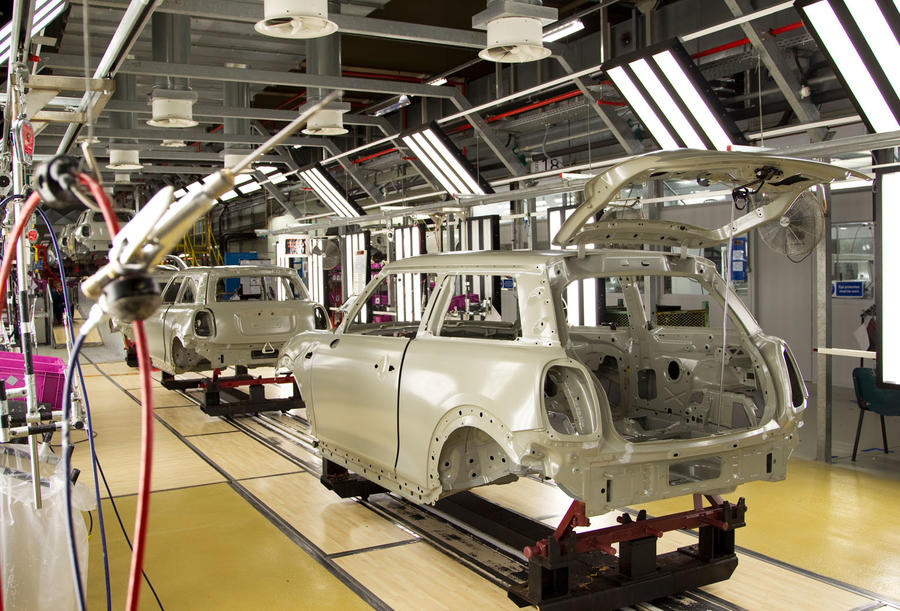 The second hint is that BMW may consider building the new 1 Series hatchback at its UK plant. The new entry-level BMW will be based on the front-wheel-drive FAAR platform – a further-developed version of that which currently underpins the Mini – so could theoretically also be manufactured at Plant Oxford.

The 1 Series has always sold relatively well in the UK, occasionally appearing in the top 10 best-sellers chart. Building the car in the UK would be made easier because engines could be sourced from BMW’s Hams Hall factory near Birmingham and exterior body panels from Swindon. UK production could also boost domestic sales of the new 1 Series.

Interestingly, BMW’s pressing operation at Swindon applied for outline planning permission for a new industrial building in August last year. Although BMW’s application insisted that it was not necessarily going to invest in Swindon, the proposal is for a substantial 12,880-square-metre building. It currently employs nearly 900 people to produce the exterior panels for the Mini. 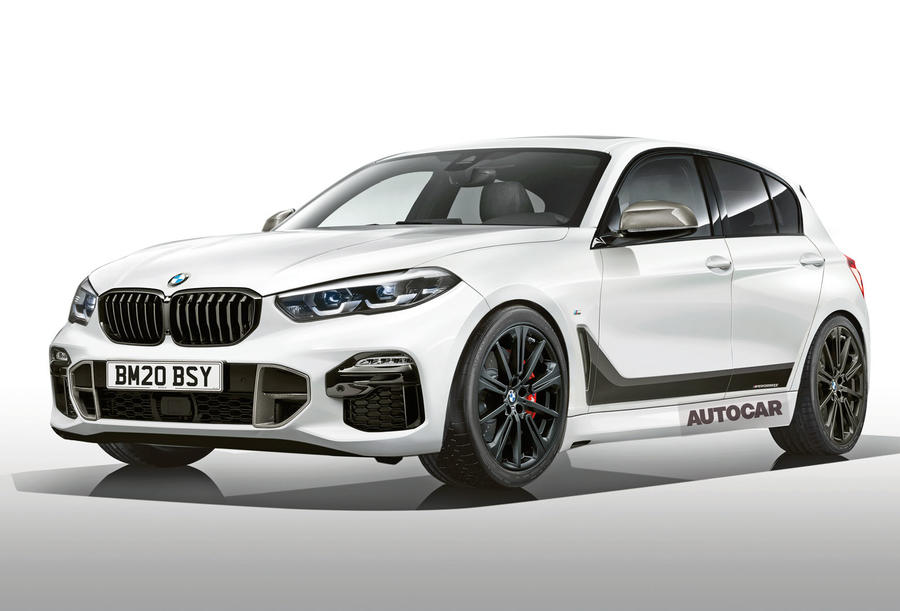 Although overall Mini production remained very healthy in 2018, there was a shift in fortunes among models, with sales of three- and five-door hatchbacks down by 7% in the first six months of the year. As a result, the Nedcar factory in the Netherlands, which makes Mini models under contract, had to cut around 1000 jobs from its 7000-strong workforce.

Falling sales of the cheaper (and much less profitable) Mini hatches is likely to accelerate because plans for the major reskin of the car are rumoured to have been shelved while BMW considers a partner for a future new-generation Mini.

The upshot is that it makes sense for Plant Oxford to build the more profitable models such as the Countryman and the upcoming electric Mini. Producing the new BMW 1 Series would further bolster Plant Oxford by at least 50,000 units per year.

Even so, the huge cost pressures now faced by car makers was further underlined by recent rumours that BMW and Mercedes may join forces on engineering a new compact platform for the 2025 1 Series and Mercedes-Benz A-Class. Making cars profitably in western Europe is getting harder by the year.

Mini could move some production out of UK after Brexit

The next 1 series will

The next 1 series will definitely not be a BMW.

It was for full planning consent, not outline, for the new building in Swindon and was approved in October.  In the Design and Access Statement, however, it was stated that there'd be no increase in traffic (addressing a Parish Council concern) as there would be no additional staffing or increased logistics movements as a result of the development.