BACK TO ALL OPINION BLOGS
Currently reading: Racing lines: Jamie Chadwick chases first W Series title
UP NEXT
Opinion: Mercedes EVs will get you home on the range

W Series, the all-female single-seater series, concludes its six-race inaugural season at Brands Hatch on 11 August, with British pre-season favourite Jamie Chadwick in pole position to claim the title and the impressive US$500,000 first prize. But happily for the series it’s closer than it might have been.

There was a suspicion that Chadwick, a former race winner in British F3, could dominate, but it’s been far from a walkover. “I wouldn’t say I’m pleasantly surprised, but yes, it’s been tough,” she says. “Normally you’ve got your team, your data and your own set-ups, but here the cars are all the same and you switch each weekend, so you’ve never got a performance advantage and you share all your data. To give yourself a buffer is much harder than I’ve experienced and as the season has gone on the competition has got closer.” 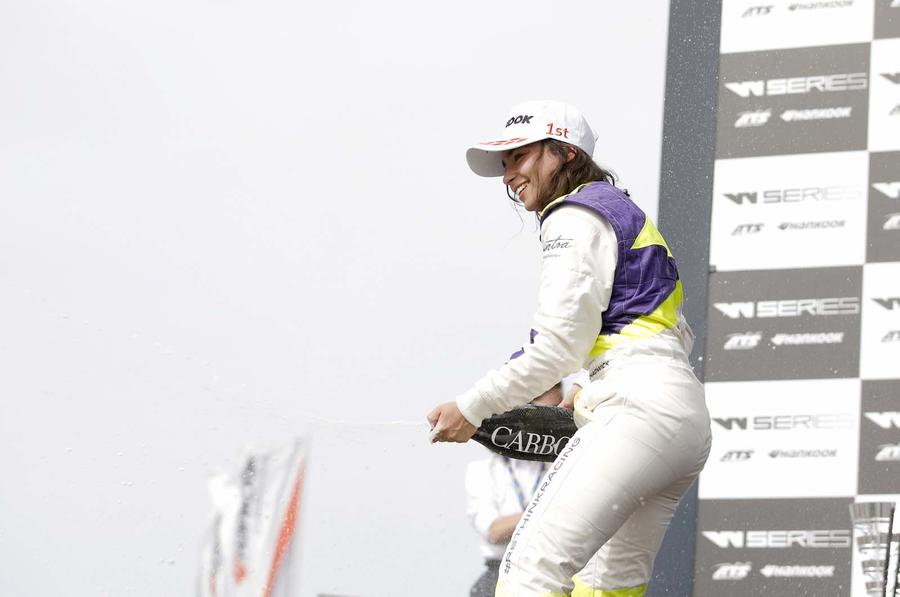 So far, Chadwick has won twice, at Hockenheim and Misano, to hold a 13-point lead over title rival and Zolder winner Beitske Visser. Spaniard Marta Garcia, who won at the Norisring, lies third ahead of Briton Alice Powell and Assen victor Emma Kimilainen, who missed two rounds through injury after a crash at the Hockenheim opener. A non-championship reverse-grid race was also run at Assen, with 17-year-old Canadian Megan Gilkes winning from pole.

“Definitely as a championship it has exceeded my expectations,” says Chadwick. “Obviously from a personal results point of view I’m happy, but in the back of my mind going in I had no idea how it was going to be perceived.” The concept received a barrage of criticism at its launch for segregating women drivers. Chadwick herself admitted doubts, but was won over by the opportunity: drives are fully funded and then there’s that bulging purse for all entrants, amounting to US$1.5m (£1.2m).

Live TV coverage on Channel 4 in the UK has broadened the audience, and with women’s sport in general enjoying a long-overdue boost in popularity W Series has caught the zeitgeist. “I’ve been surprised by the amount of people who have changed their opinion,” says Chadwick. “There were quite a few who didn’t originally have the best things to say about it, but have now changed their minds.” 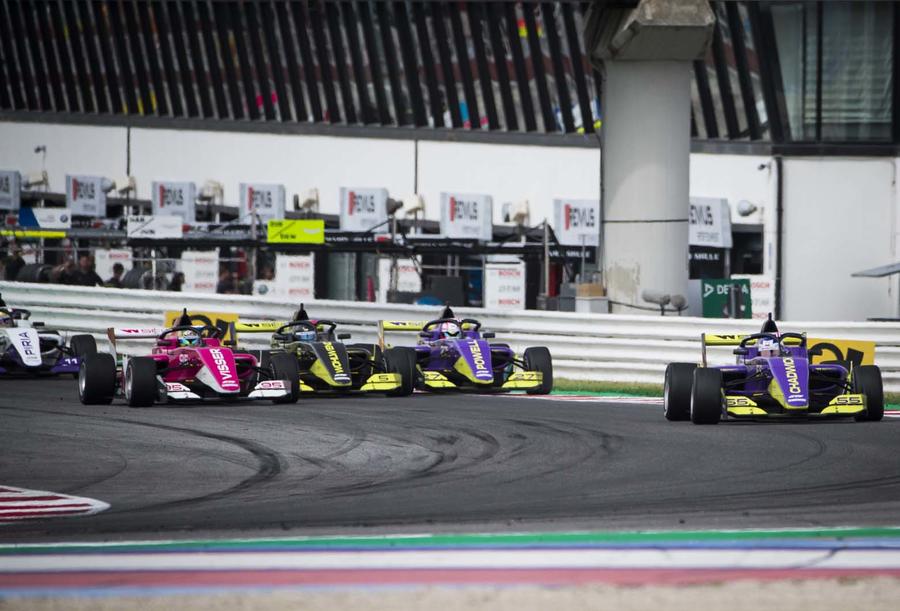 The 21-year-old should be crowned champion on the fearsome Brands Hatch Grand Prix circuit, but she’s taking nothing for granted, even with home advantage. “As circuits go it’s tough,” she says. “But I’ve got experience there and track time is limited in this series, so it’s good for me. It’s an awesome circuit, especially in single-seaters out the back on the fast bits.”

Apart from the prize money, what else has she gained from the extra exposure she admits W Series has offered? Since the season began she’s signed a deal with Aston Martin that took her to the Nürburgring 24 Hours in June, but she’s also now a Williams Formula 1 development driver too. “The Aston Martin relationship was brewing for a while, since 2015,” says Chadwick. “But the Williams thing was a little out of the blue. What I wouldn’t want to do is take a load of money to an F1 team, so for them to have approached us was the main thing.”

Such deals don’t guarantee F1 seat time – at least in the real world. But working on F1 simulators is a huge development tool, for drivers as much as teams. “It means I can test myself up against the likes of George Russell,” says Chadwick. “I’m getting a lot of simulator time and that experience will be invaluable. I don’t know when or if I’ll get to drive the real car yet, but I just need to do the best job I can in the simulator and hopefully give them the incentive to look at me in the future.” 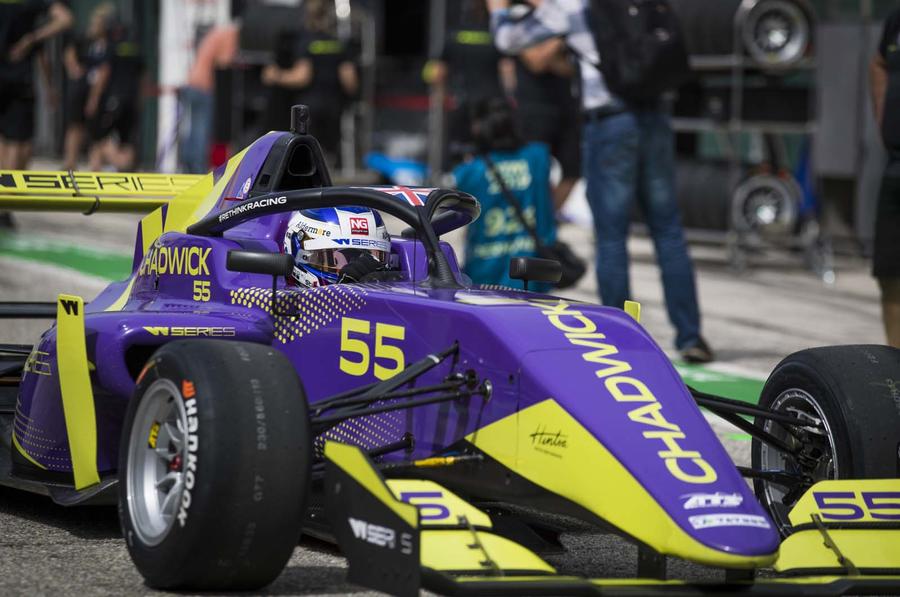 So what’s next? More W Series might be on the cards thanks to that prize fund and the new-for-2020 lure that it will now count for the superlicence points that are mandatory for anyone with F1 ambitions. She would also be a great asset for Aston’s future Valkyrie Le Mans programme… “I haven’t thought that far ahead,” she says. “I’ve got a funded opportunity and prize money here, but whatever I do I want to be out racing more, as many weekends as possible.”

Whatever is to come, Chadwick is certain that W Series has helped, and not hindered, her career ambitions. Which is entirely its point.

Aston Martin Valkyrie will race at Le Mans in 2021​