BACK TO ALL OPINION BLOGS
Currently reading: Opinion: Hamlin's Toyota Owners 400 victory was a dream come true
UP NEXT
Opinion: Mercedes EVs will get you home on the range

Denny Hamlin delivered a victory for the Nascar Cup Series’ old guard by claiming his first win of 2022 on home territory in Richmond, Virginia.

The 41-year-old three-time Daytona 500 winner took the lead from William Byron with only five laps to run to head fellow veteran Kevin Harvick across the line by just 0.552sec.

The result marks a season upswing for Hamlin, who hadn’t finished in the top 10 this year before arriving at Richmond Raceway, where he fell in love with Nascar in his childhood. 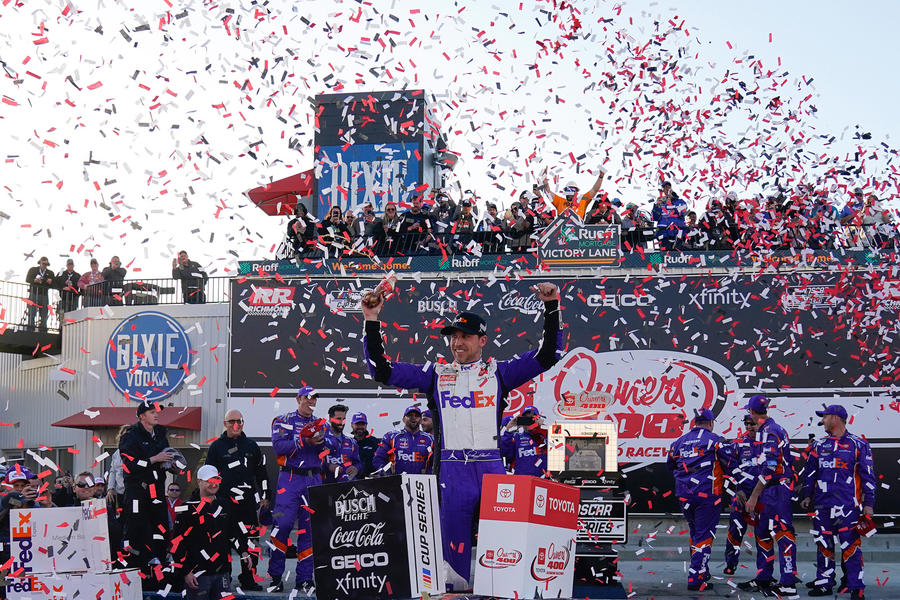 It was his fourth top-tier victory at the short, 0.75-mile oval, where his Joe Gibbs Racing Toyota team can also boast a strong success record. 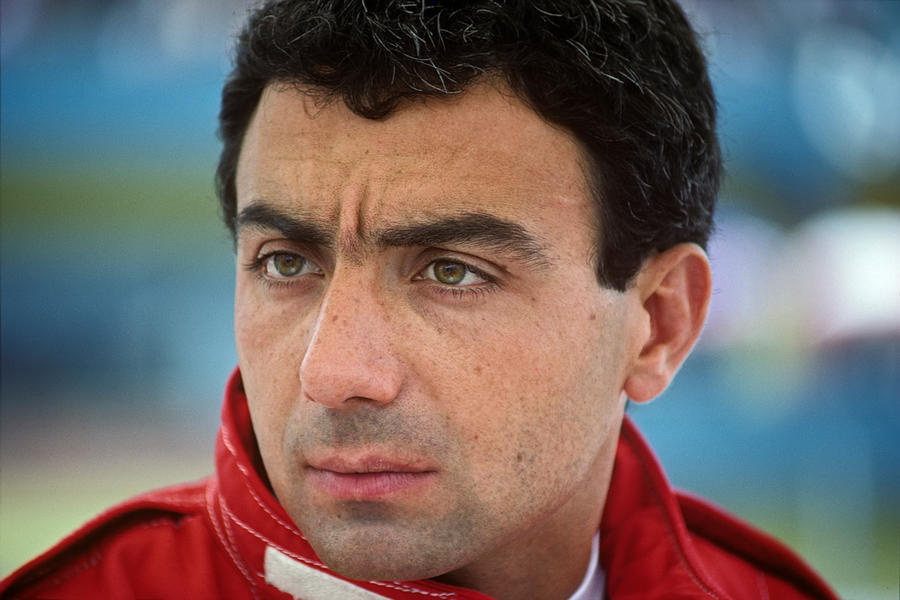 The last time Formula 1 raced in Las Vegas, the circuit was an uninspiring layout set around the car park of the Caesars Palace casino. At least the race proved eventful. In that final grand prix of 1982, Michele Alboreto scored his first F1 win and Tyrrell’s first for four years.

The Italian won again for the team in Detroit the following year, then made a dream switch to Ferrari, for which he won the 1984 Belgian GP. He challenged Alain Prost for the 1985 title, scoring two wins that season, but never added another before briefly rejoining Tyrrell in 1989.

He joined Audi as it began its domination in sports cars, but in the wake of winning the 2001 Sebring 12 Hours, Alboreto was killed when a tyre failed while he was testing at the Lausitzring in Germany. His loss shocked the motorsport world to its core.

Why the sudden emphasis on NASCAR? Very few people care on here...