The biggest issue holding back autonomous cars is you

It's not legal restrictions or technology that will hold back manufacturers, but the way the public feels about self-driving vehicles
Share
Close
Share story

It’s fair to say the mood in the car industry towards the development of autonomous cars has see-sawed in recent years.

Where once it was hailed as a short-term inevitability, it is now described as a long-term vision in all but highly geo-fenced areas. Getting computers to think rather than see is proving rather harder than many believed, programming anticipation on myriad situations looking an impossibility.

But, according to Gill Pratt, the chief executive officer of the Toyota Research Institute, progress is still being made and the capability for widespread Level 4 adoption still a realistic goal in our lifetimes.

Pratt believes in fact that the biggest barrier is not capability, nor as some believe the legal conundrum, as he sees it as inevitable that the car makers will have to take on all liability for accidents, but rather public perception of what is and isn’t acceptable.

“A parallel I’d draw is around vaccines,” he says. “For the vast majority of people they are a good thing. They save lives. But for a very few there are complications that can potentially be very serious indeed. In general, we accept that.

“The social issue of autonomy is around when - or if - it is ever acceptable for people to be killed by autonomous cars. We’re moving towards a point where statistically less people will be killed or injured if autonomous functions are widespread, but how people will feel about a machine calculating those implications is a bigger debate. 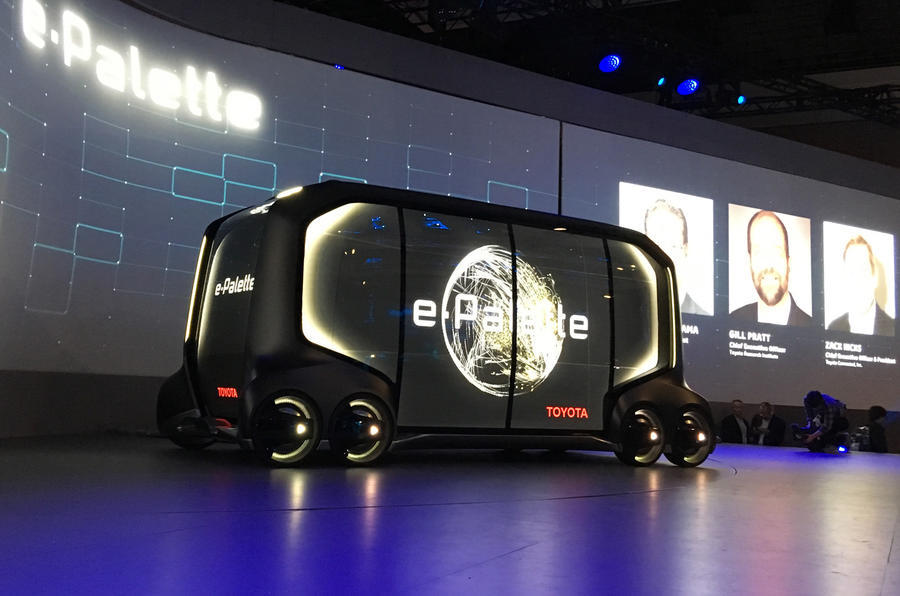 “That’s going to remain a point of social debate, because the fact is that people will continue to be killed or injured even by autonomous cars. It’s inevitable, and it’s not certain if or when the wider public will accept that consequence even if the overall death or injury rates are much lower.”

As such, Pratt believes autonomous cars will roll out initially in areas where there are restrictions around, for instance, speed or other traffic. Then, on a localised basis, and with evidence to back it up, more areas will be willing to accept the trade-off between risk and reward.

He remains convinced that autonomous cars have a future - but it’s for this emotive, hard to debate, reason that he says that only the public can decide just how widespread it is.

Autonomous car trials: Are they smart or reckless?​

Under the skin: how paint is improving EV batteries and autonomous cars​

By the time full autonomy is the norm I'll be too old to drive so transport that takes that out of the equation will be just fine.....

By the simple fact that I'm the second poster on this article kind of shows the interest level on the subject.